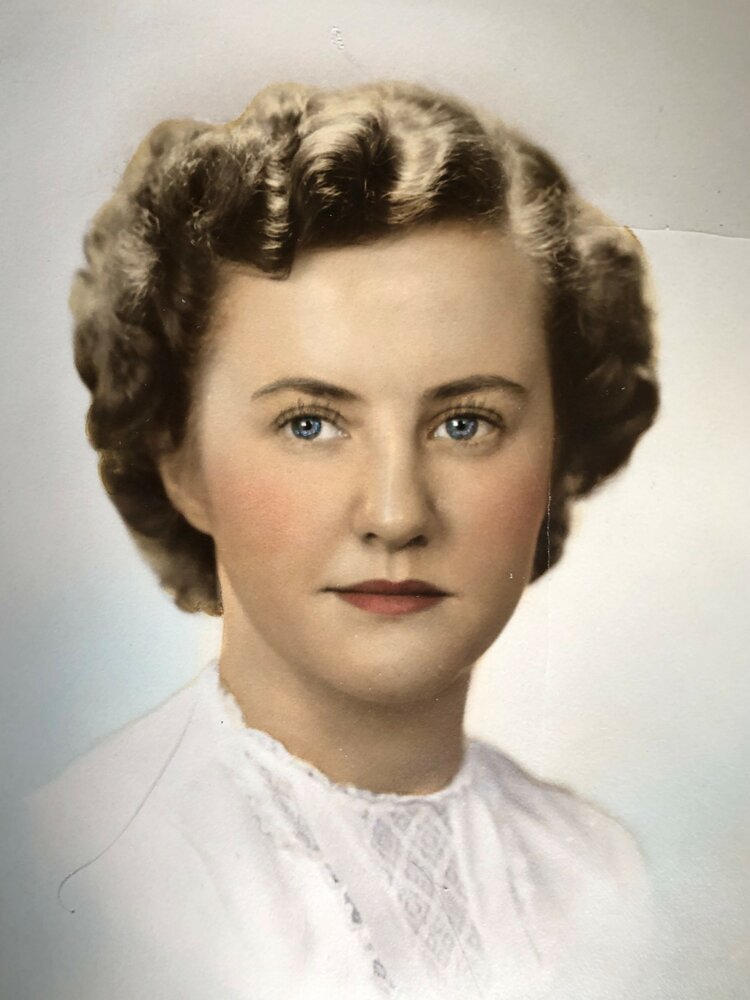 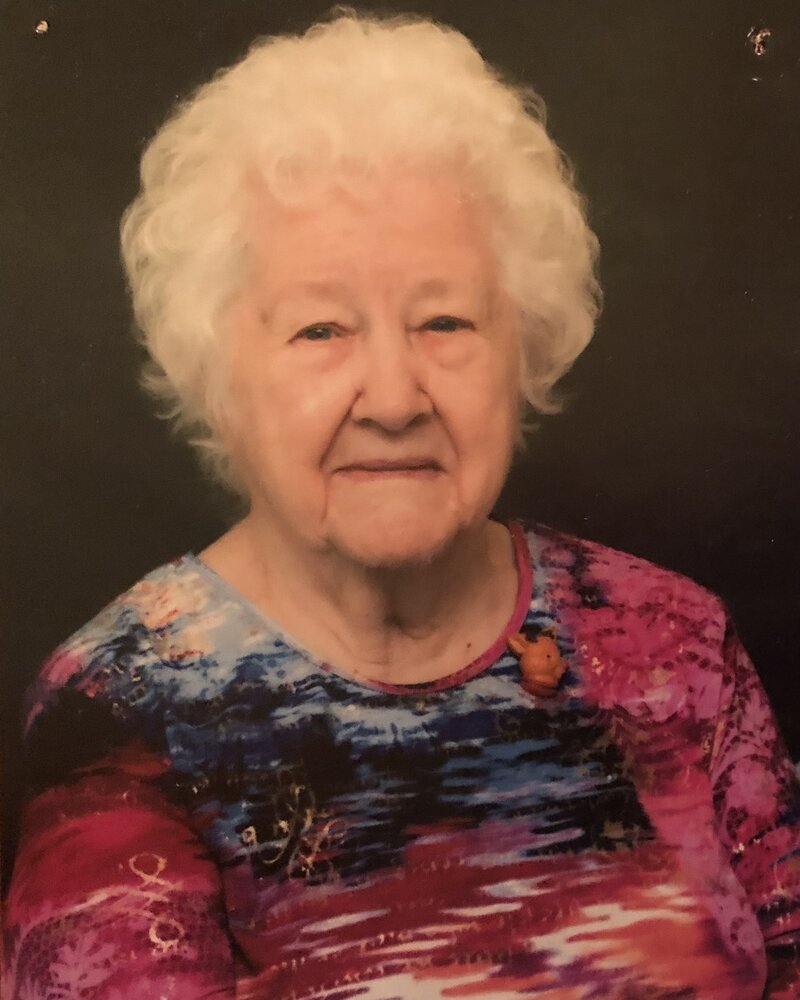 Please share a memory of MARILYN HELEN to include in a keepsake book for family and friends.
View Tribute Book

Marilyn Helen Latimer (nee Hedge), 93, of Winnipeg, Manitoba, passed away Friday, August 19, 2022 with family by her side.

Marilyn was predeceased by her devoted husband Bill of 58 years in 2011, parents E.G. and Helen Hedge, sister Peggy Martell and brother Tim Hedge.

Marilyn was born August 9, 1929 in Port Arthur, Ont. As one of three children, she was raised and educated in Port Arthur. Marilyn and Bill were married July 11, 1953 in Port Arthur. In 1959 they relocated to Winnipeg where they raised their family.

The family wishes to thank the staff at Park Manor Personal Care Home for the care and compassion they gave Marilyn. A special Thank you to Trish, Millie, Dori, Rachel, Celeste and Justina for singing with Mom and always making her laugh.

In lieu of flowers, donations may be made to Park Manor Personal Care Home. https://parkmanor.ca/donate/  OR  Alzheimer Society of Manitoba https://alzheimer.mb.ca/you-can-help/donate/

Share Your Memory of
MARILYN HELEN
Upload Your Memory View All Memories
Be the first to upload a memory!
Share A Memory
Send Flowers
Plant a Tree