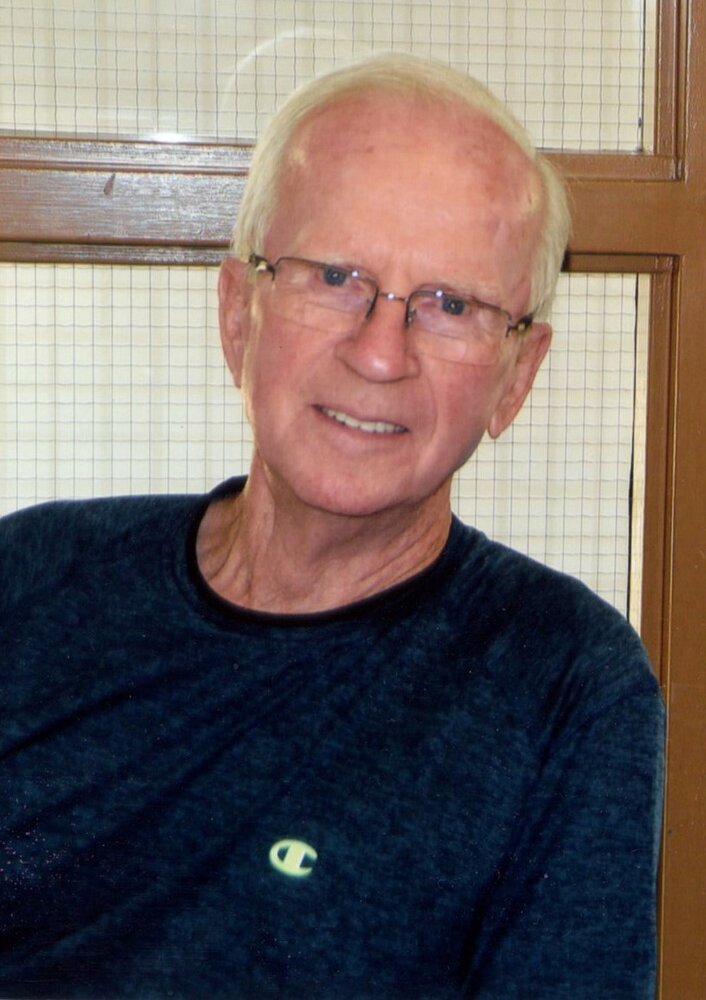 Please share a memory of RONALD to include in a keepsake book for family and friends.
View Tribute Book

With heavy hearts we announce the passing of Ron MacDonald on August 14, 2022.

Ron will be sorely missed by his loving wife Raylene and his daughter Catherine Malpas.  He is also survived by Raylene’s four sons Blake, Robert, Tim, and Darrell.

He was predeceased by his father Frank in January, 2000 and his mother Mabel in February, 2013.

As per Ron’s wishes there will be no service.  If friends so desire donations may be made to Cancer Care in Ron’s memory.

We would like to thank the special nurses and health care aides on 4E during his stay at St. Boniface Hospital.