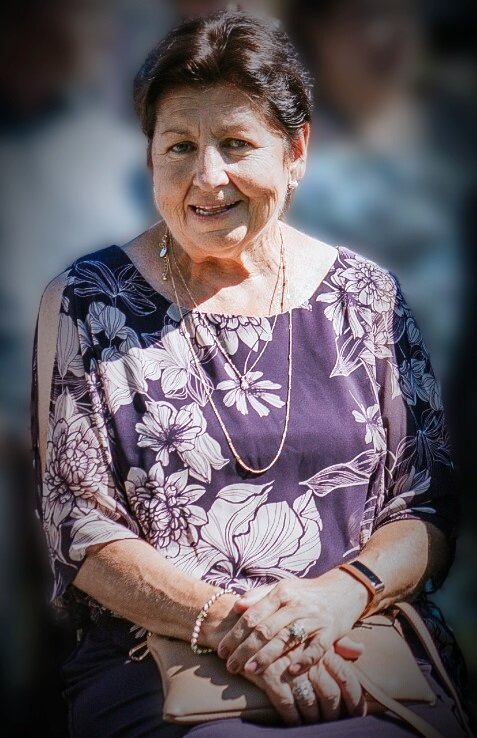 Please share a memory of CHRISTINE to include in a keepsake book for family and friends.
View Tribute Book

On Wednesday, August 10, 2022 at age 67 our tremendously loved mom, wife, sister, aunt and grandmother passed away after a courageous stand against a lengthy illness in Winnipeg.

For many years Christine worked in the legal field. Christine will be deeply missed for many reasons of which her sense of humour, ability to laugh so purely, chat so freely, tireless work ethic, determination, as well as love of animals, enjoying time in the yard and hosting meals all stand out.

Cremation arrangements have been made and no formal service in keeping with Christine’s wishes will be held. Mom could always go for one more cup of coffee and in lieu of any other efforts, please have one for her if you wish.

Share Your Memory of
CHRISTINE
Upload Your Memory View All Memories
Be the first to upload a memory!
Share A Memory
Send Flowers
Plant a Tree