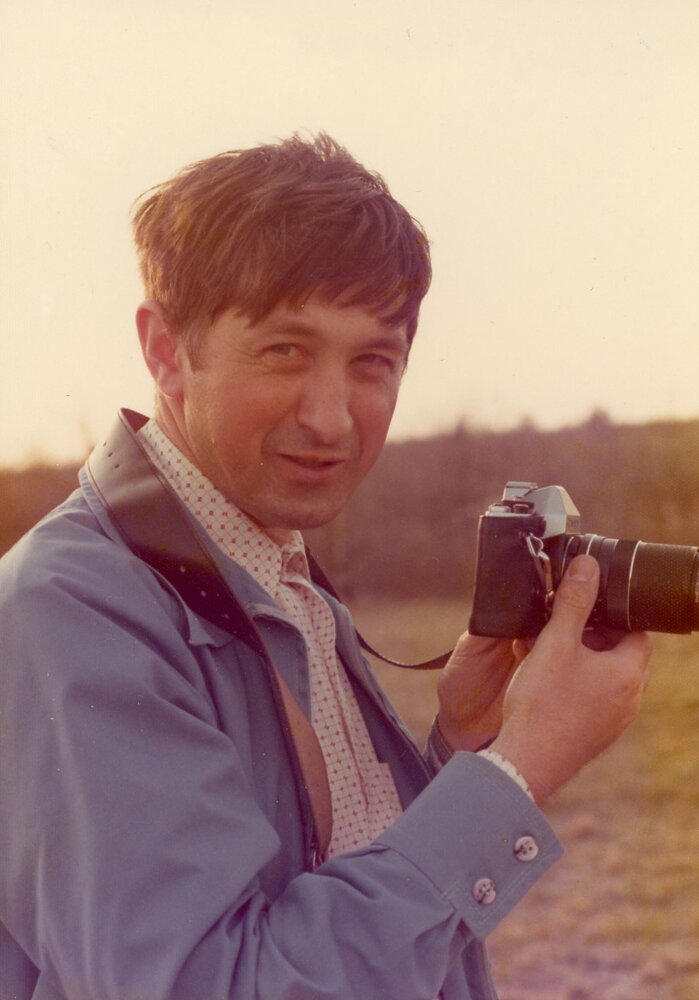 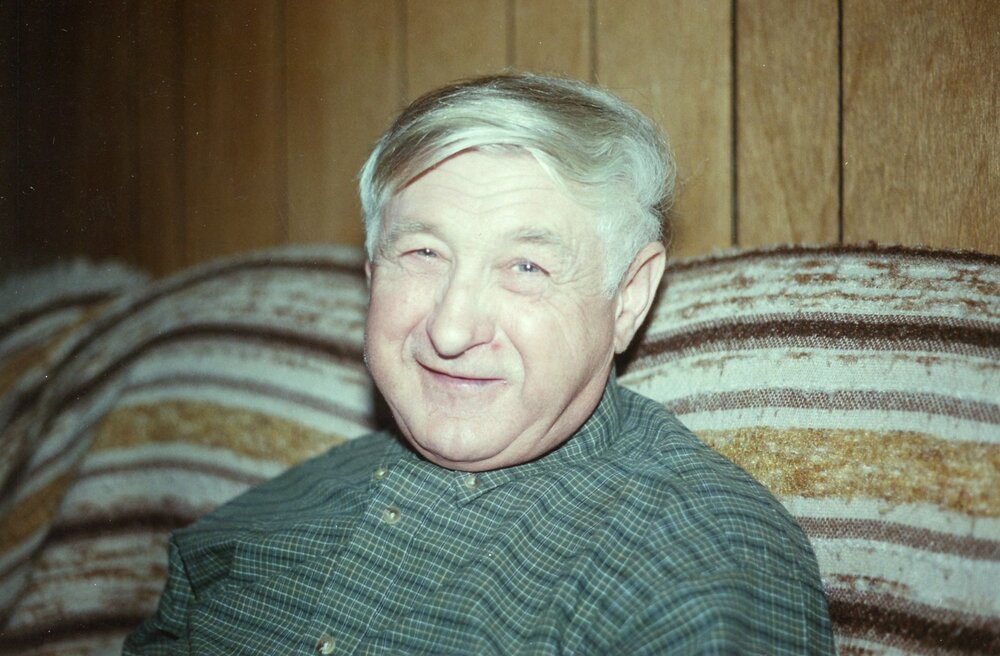 Please share a memory of RONNIE to include in a keepsake book for family and friends.
View Tribute Book

Ronnie Warun passed away quietly on Tuesday, August 9, 2022 at Concordia Place. He is survived by his sister Olga, several nephews and nieces.

He was predeceased by his parents Nettie and Steve, brothers Matt, Paul, and sister Iris.

Ronnie started his career in 1964 with Wardrop Engineering surveying and drafting. In 1970, Ronnie worked for the City of Winnipeg doing similar work. He was assigned to the Water and Waste Department working there until his retirement in 2007. Ronnie was well respected and came renowned at work for how much he could eat at the "Friday Morning Breakfast Club".

After his retirement, Ronnie then had the opportunity to travel, do some woodworking projects and spent time taking pictures "too many pictures".

Ronnie was a quiet, shy man. He did many road trips when he was younger. Many of his trips were in Western Canada and some were to the USA to visit Nettie's family. He took many pictures during those trips. He appreciated his collection of music and audio equipment. He loved his mother and the solitude of her old house in Tolstoi.

We were amazed by Ronnie's knowledge of our family history and anything related to the City of Winnipeg. The family thanks Ronnie's "Tolstoi Connection" at Concordia Place, Pierrette for her kindness and time spent with Ronnie.

A private family graveside service will take place at a later date.

Share Your Memory of
RONNIE
Upload Your Memory View All Memories
Be the first to upload a memory!
Share A Memory
Send Flowers
Plant a Tree