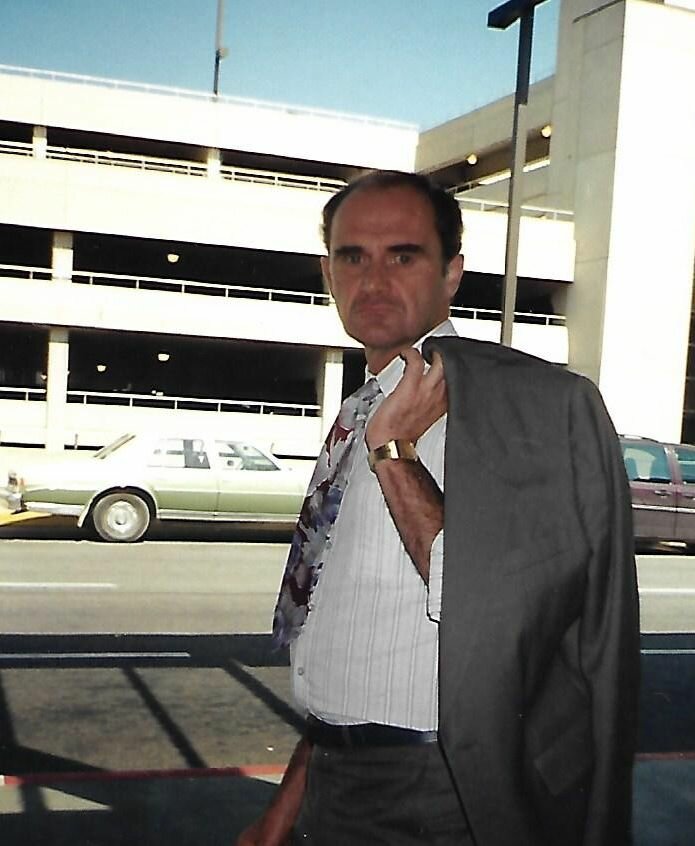 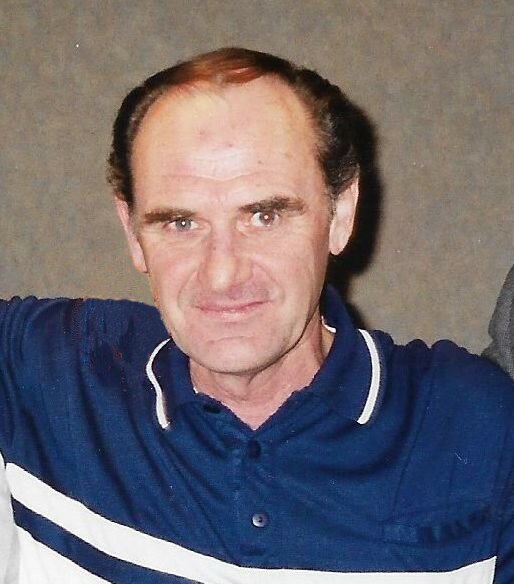 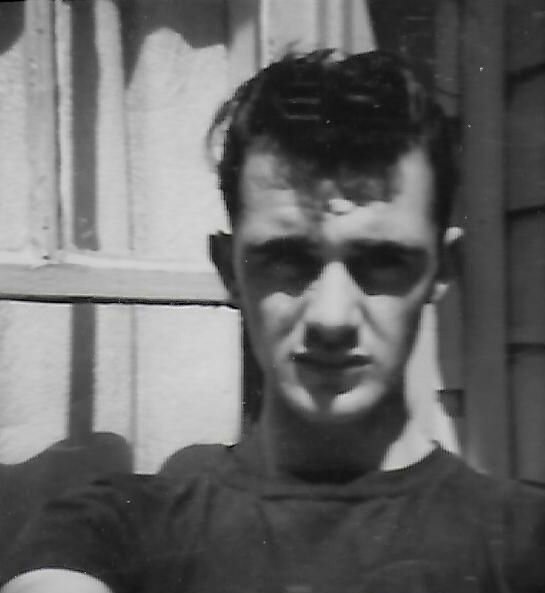 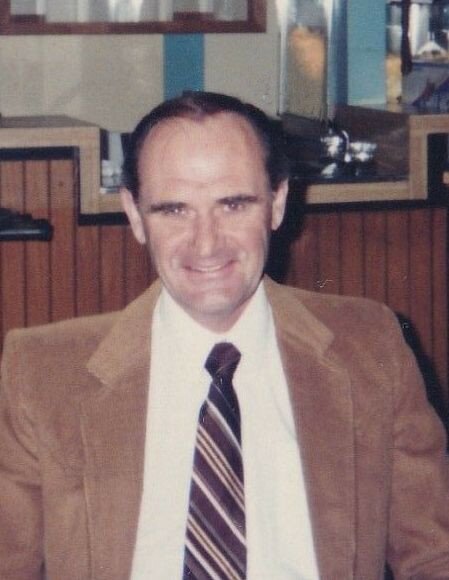 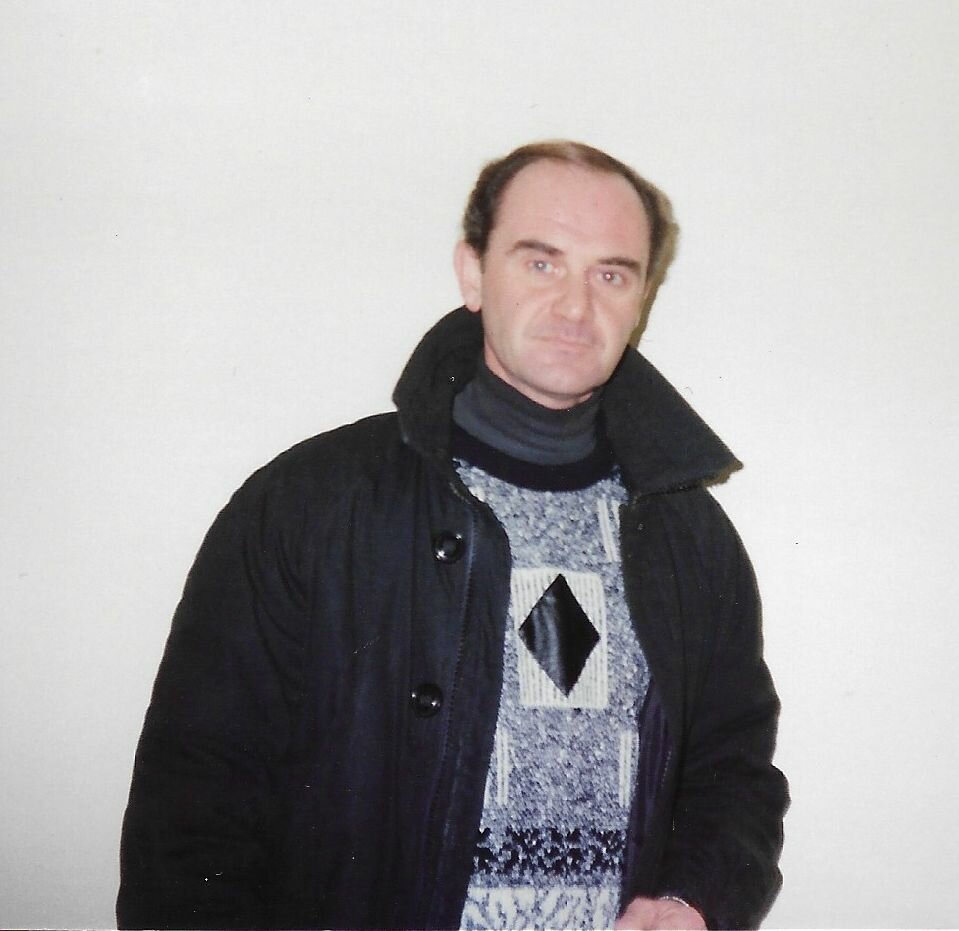 Please share a memory of RAYMOND to include in a keepsake book for family and friends.
View Tribute Book

Surrounded by his family, Ray Bolton passed away on Friday, August 5, 2022 at Riverview Health Centre.

Ray was predeceased by his parents James and Doris, his three brothers Larry, Brian and Mike, his son Terry (Oriana), his granddaughter Cassandra, and his beloved dog Sophie.

Born in Winnipeg, Manitoba, Ray not only resided in the North End but also enjoyed his leisure time there where he was a dedicated member and avid volunteer of both The Canadian German Society and General Sir Sam Steele Legion. For many years he was a valued member of his curling team and a strong participant in competitive crib tournaments.

Ray became a proud family man at a young age and created many happy memories by combining love of family with his love for the outdoors. There were many unforgettable family camping and fishing trips. One of his favourite places to spend time was at Aunty May’s cabin in Petersfield, MB.

In 1969, Ray began his employment as a baggage handler with Mid-West Airlines. The majority of his career was spent with Canadian Airlines until his retirement with Air Canada in 2010. He enjoyed working with his fellow ramp rats of which many had become life long friends.

Ray had a real passion and vast knowledge of all sports, especially hockey and football. His favourite teams were The Hamilton Ti-Cats and The Chicago Blackhawks. Many Saturday nights were spent with friends watching Hockey Night in Canada and enjoying a few beers. After the game he would throw on his favourite country music album and entertain his guests by playing the spoons.

Anyone who knew Ray knew he was a man of many great traits. He was thoughtful, non-judgemental and had a love and compassion for animals, but his most memorable attribute was his sense of humor. Wherever he was, there was laughter.

The family would like to thank the staff at Riverview Health Centre for their wonderful care and compassion.

In lieu of flowers, donations can be made to Wildlife Haven Rehabilitation Center.