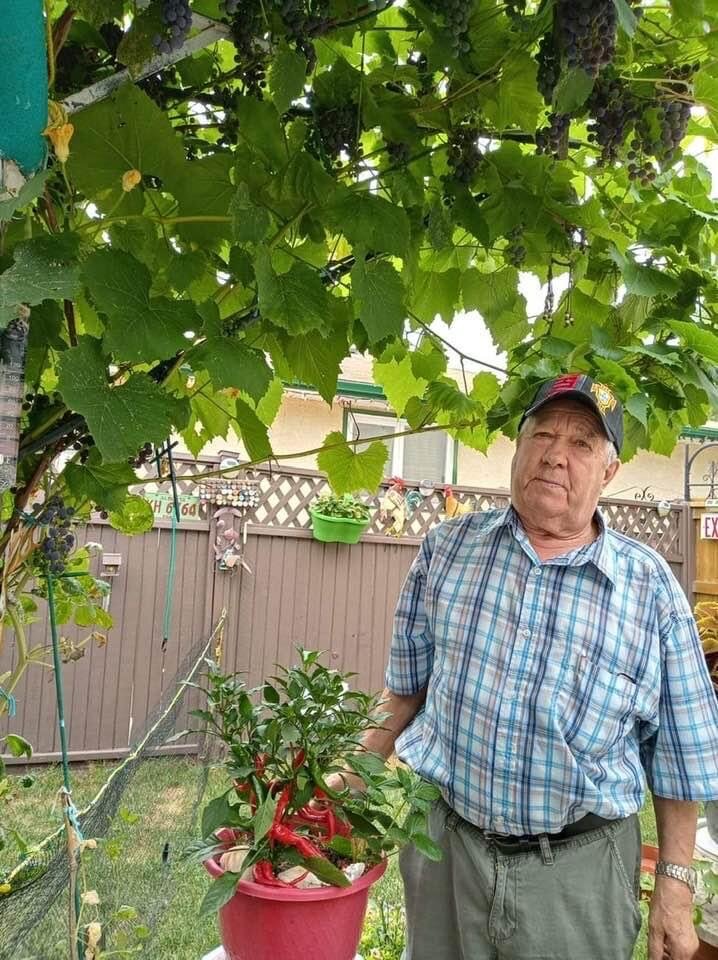 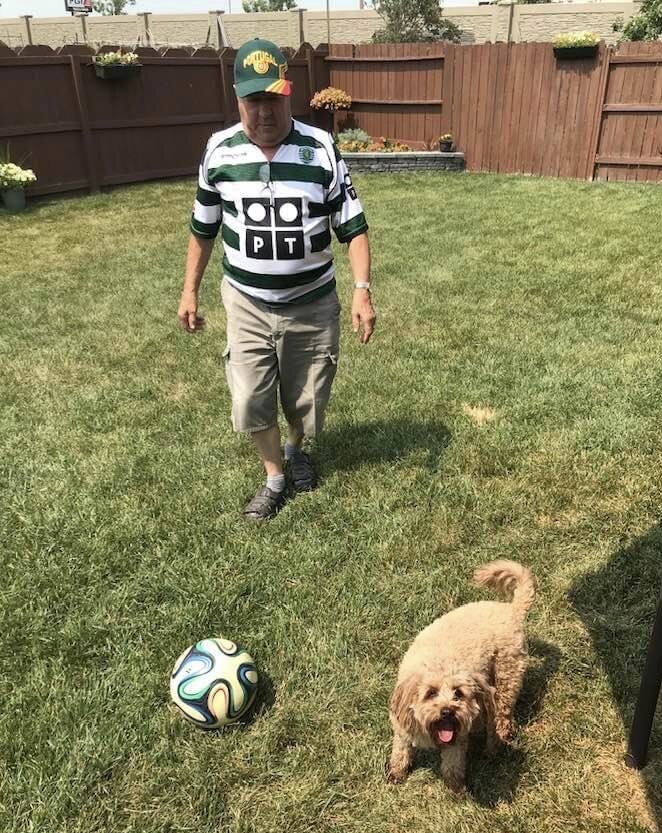 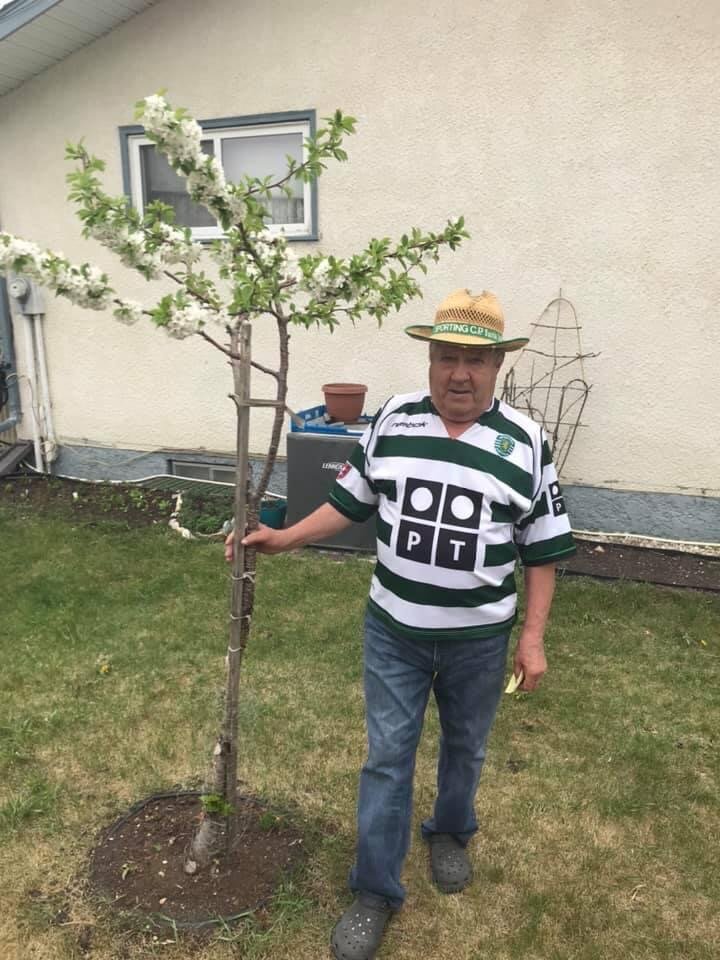 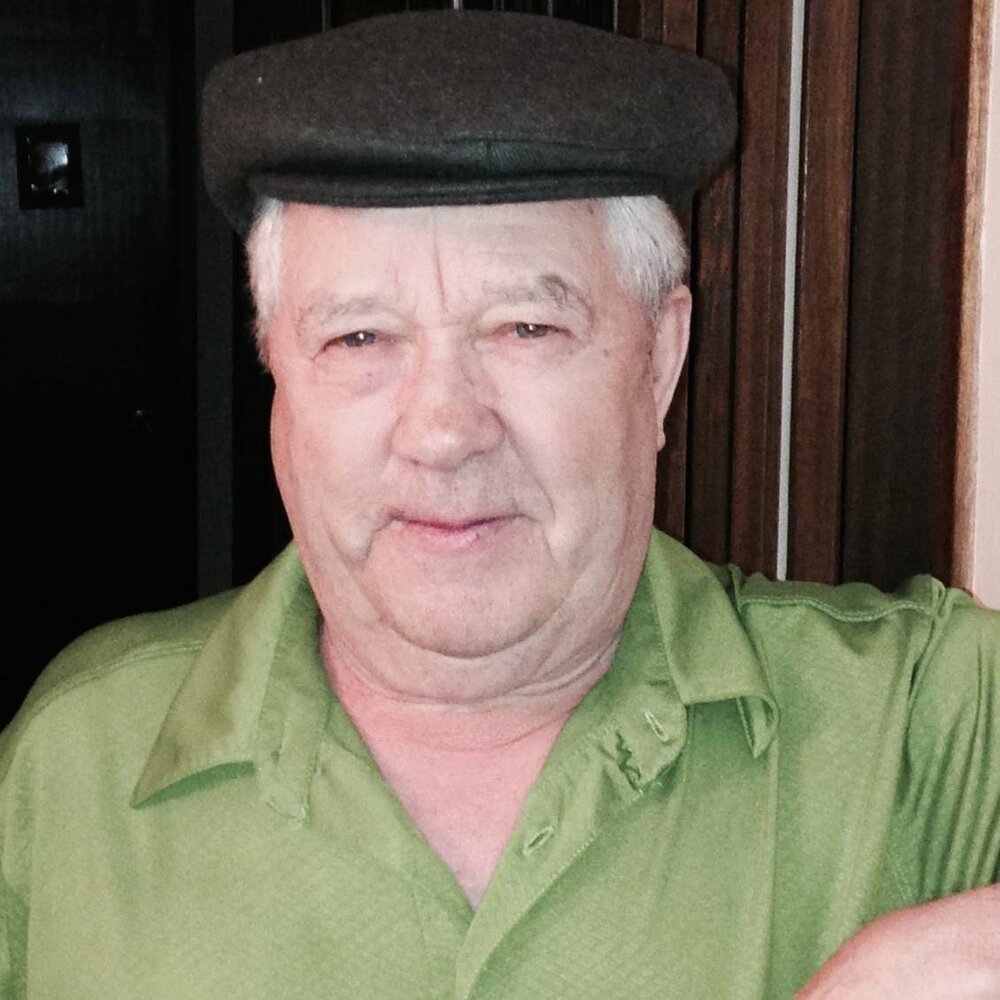 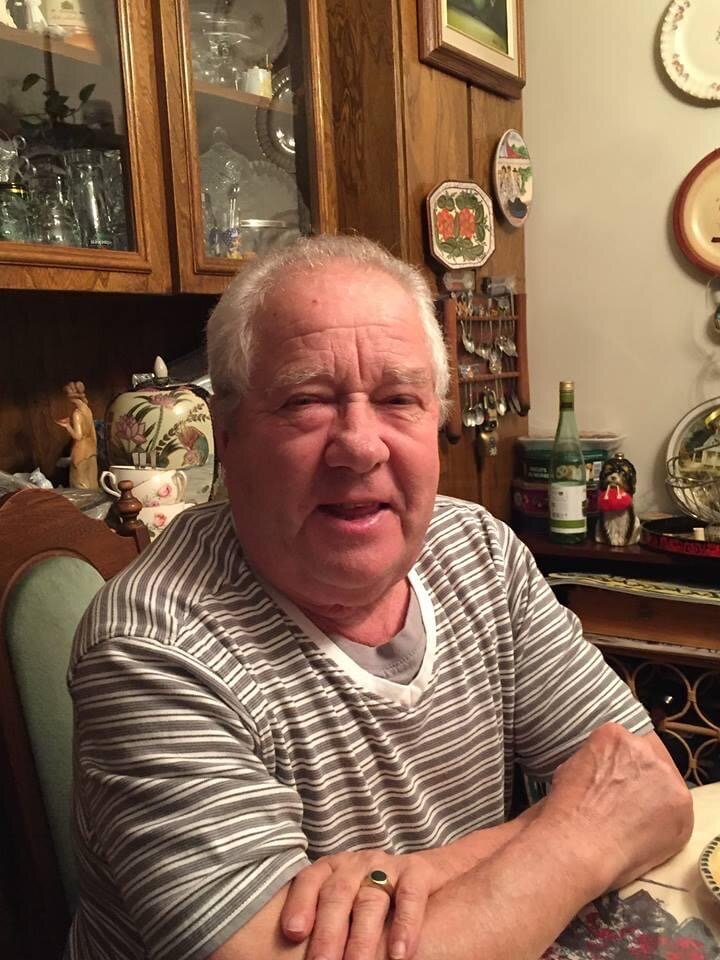 After a courageous battle with cancer and with his family by his side, Joe passed away on August 1, 2022 at Health Sciences Centre in Winnipeg, at the age of 76.

His presence will always be felt and cherished by his loving wife of 56 years, Filomena Reis, son Carlos Reis (Margie), granddaughters Cassandra Reis (David Sousa) and Chantal Reis.  He is also survived by his siblings Maria Vieira (Francisco) and Isaura Marques (Armindo) of Fatima, Portugal, Olinda Santos and Amilia Prazeres (José) of Winnipeg, Fernando Reis (Anabela) of Prilly, Switzerland,  Ana Bochatay (Patrick) of Salvan, Switzerland and Joaquim Reis of Portugal as well as brother-in-law Manuel Barroca of Dargoire, France .  Also left to treasure his memory are numerous nieces, nephews, cousins and God children whom he adored.

Joe was born March 7, 1946 in Fatima, Portugal.  Never afraid of hard work, he moved to Clermont-Ferrand, France in 1964 to work construction.  On February 12, 1966 he met the love of his life and he and Filomena were married June 11, 1966 in Givors, France.  Joe and Filomena relocated to Thompson, Manitoba in 1968 where they welcomed their son Carlos in September 1968.  The family then moved to Winnipeg in 1974.

Dad spent many years working away from home as a cement mason in northern Alberta.  Throughout these years he made many friends and was very highly respected in the petroleum shut-down industry.  Many of Dad’s work friends were also new immigrants to Canada and did not have family here so he would often invite them to visit his home in Winnipeg to stay or visit between jobs.  His giving, family-oriented nature was always extended to those who he considered friends.  Nothing meant more to dad than his family and his friends who always became his extended family.

Joe loved his football (soccer) and often had to be torn away from the TV for Sunday family lunches.  He was an avid Sporting fan and he passed down his love for the game to his granddaughters.  Many Euro and World Cups were spent at a Club or in the backyard with a hardwired TV feed watching Portugal play.  The highlight of his love for soccer was taking his “Chicitas” to see Sporting play in Lisbon in 2005.

In 2010 Dad finally retired so that he could be closer to his wife and granddaughters.  He soon “renovated” the back yard so that it could better accommodate more grape vines, copious amounts of flowers, and of course his vegetable garden.  Dad had a green thumb that could not be matched and he would spend hours caring for his plants both indoors and out.  If there was a patch of dirt anywhere you could be sure he would try and grow something in it.

We thank Dr. Skrabek and Nurse Rose at CancerCare Manitoba for all of their guidance and support this last year.  A special thank you to Dr. Pelletier and the nursing staff on GB2 Wing at HSC for the care and compassion given to Joe and our family during his final days. Words cannot express how thankful we are for all you did for our family.

In lieu of flowers, donations in dad’s name may be made to CancerCare Manitoba.

Share Your Memory of
JOSÉ
Upload Your Memory View All Memories
Be the first to upload a memory!
Share A Memory
Send Flowers
Plant a Tree