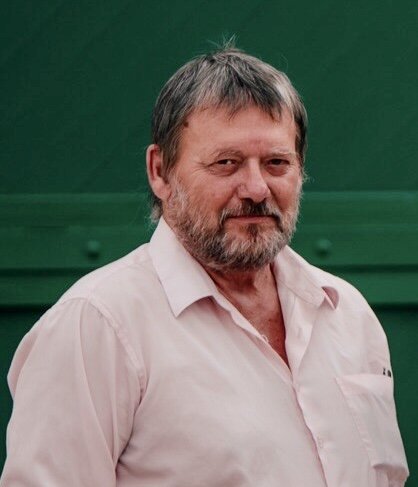 It is with great sadness we announce the passing of our beloved Jim after a courageous battle with cancer at the age of 66.

Jim grew up in the north end of Winnipeg first attending Luxton and then High School at St. John’s. He enjoyed many sports but at an early age excelled in wrestling, going to the Canadian Championships as Manitoba champ in his weight division. As he moved through high school, he played football and then developed a passion for golf. Golf took him to many places, but a trip with friend Mike to St. Andrews in Scotland golfing on the old course was definitely a highlight.

His work career took him from a conservation officer in Hadashville, Burns and McGavins in Winnipeg to his current employer SRG at Richardson International Airport as an electronic technician.

He will be fondly remembered truly as one of the good guys leaving us far to early!

Hospital for their compassionate care during his short stay with them.

The family will be holding a small private Celebration of Life for Jim as per his wishes.