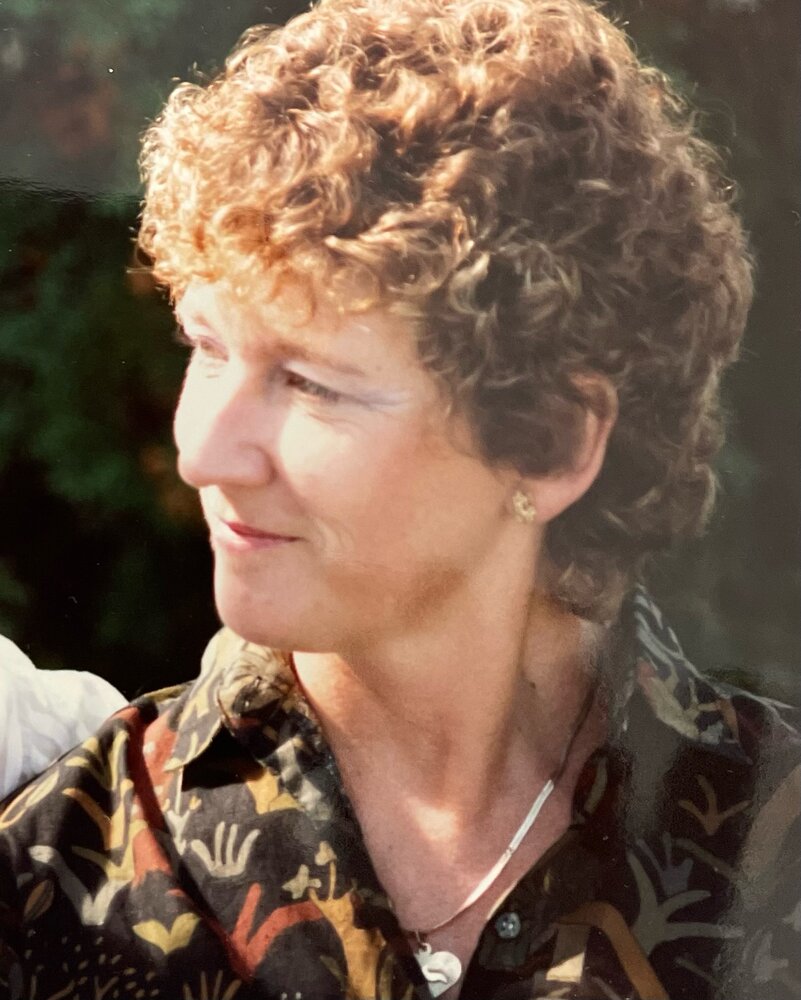 It is with broken hearts that we announce the passing of our dear Mother, Grandmother, and friend. Moira Kowalchuk (McConnon) peacefully, with her family by her side, on Friday, July 22, 2022.

She was predeceased by her brother Ian, her father Peter McConnon, her beloved husband Ron, sister Dorothy, and brother-in-law Gord Johnson.

Moira is lovingly remembered by her mother Patricia McConnon, her son Cory (Lara), Adam (Kelly), and her grandchildren Ava, Henry, and Alice, those which she adored, and her nieces and nephews, Leanne (Lincoln) McLeod of Alberta and their family, Scott (Lenore) and her family from Edmonton and her niece and nephew, Rob Shaw from Winnipeg and Kelly Shaw from Toronto, as well as her family in England, many friends, and co-workers.

Moira was born in Newcastle, England in 1949 and came to Canada in 1967 with her sister, Dorothy followed later by her mom and dad. She met the love of her life, Ron at a Halloween party and married in 1971. Moira worked in the optical industry for many years. She was loved and respected by her colleagues and had many groups of friends over the years who cherished their time with Moira and Ron.

Donations can be made to CancerCare Manitoba in Moira’s memory if so desired.

Share Your Memory of
MOIRA
Upload Your Memory View All Memories
Be the first to upload a memory!
Share A Memory
Send Flowers
Plant a Tree