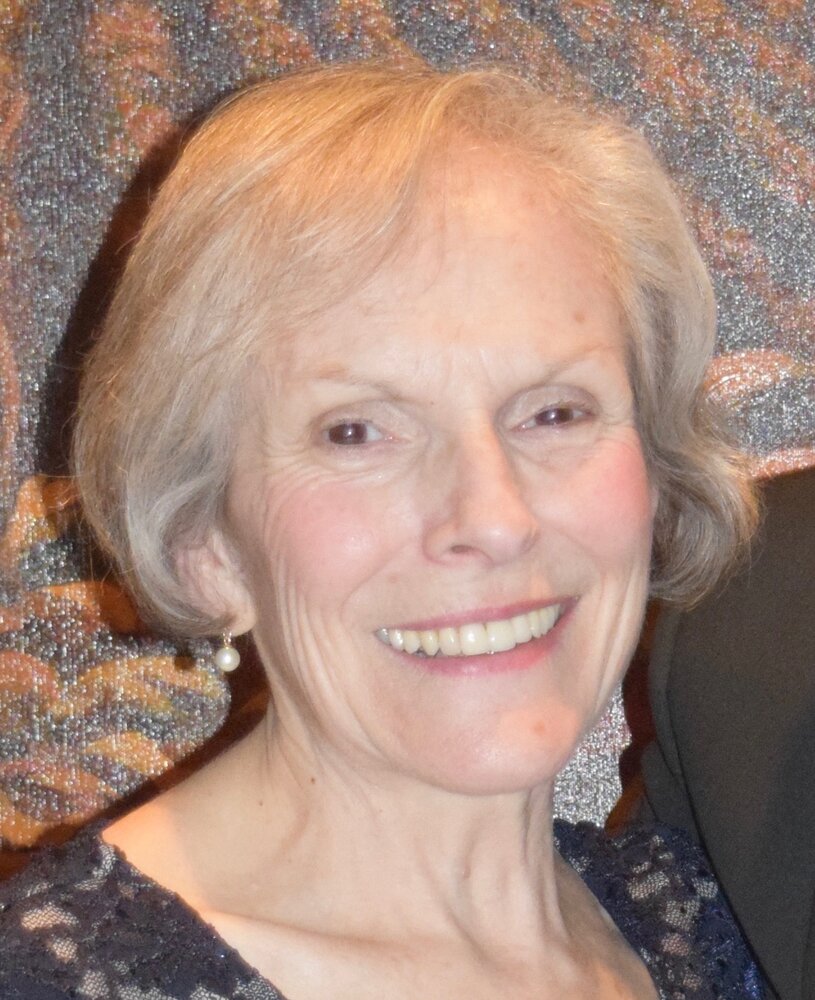 With broken hearts we announce the passing of our beloved Mom, Grammie, sister, aunt and friend, Pennie Moroz (nee Emes), following a short illness. Pennie was born in Winnipeg on July 23rd, 1945, and passed away on July 18th, 2022, at Concordia Hospital.

The youngest of four siblings and a product of West Kildonan, her early school days were spent at Victory School. She also attended Garden City Collegiate and West Kildonan Collegiate. Pennie would race home every lunch hour to spend time with her dad. As a teen she developed a love for drawing; Pennie spent many hours sketching figures and creating beautiful watercolours of flowers. After high school she worked at MTS and then took a nine-to-five job at Domtar Construction so she could spend more time with her husband Robert (Bob).

Pennie met Bob, at the Paddlewheel Restaurant in The Bay downtown in 1963; they married in 1966. In 1971, they relocated to Vancouver where their children Derek and Erin were born. They returned to Winnipeg in 1977 where they raised their family and enjoyed 54 years together.

Pennie was a selfless Grammie who so enjoyed playing with her four grandchildren Elliot, Carter, Simon and Hadley—jumping on the trampoline, playing mini sticks, pirate ship, balloon volleyball and having her make-up done—they were the light of her life.

She is survived by her children Derek (Bobbi-Jo) and Erin and their families. She will be dearly missed by her sister Yvonne, nephew Terry, sister-in-law Joy and her lifelong friend Pauline, as well as other nieces and nephews. Pennie was predeceased by her husband Bob just last year as well as parents Frank and Lily and her brothers Gerry and Brian.

Pennie’s wry sense of humour, effortless class and love of books and Christmas will live on in her kids and grandkids. Mom, Grammie, Pennie: we will miss you always and love you forever.

We would like to thank the staff of the 3rd Floor, Acute Care at Concordia Hospital for their care and compassion. In Pennie’s memory, donations to CancerCare Manitoba are appreciated.

Share Your Memory of
PENNIE
Upload Your Memory View All Memories
Be the first to upload a memory!
Share A Memory
Send Flowers
Plant a Tree