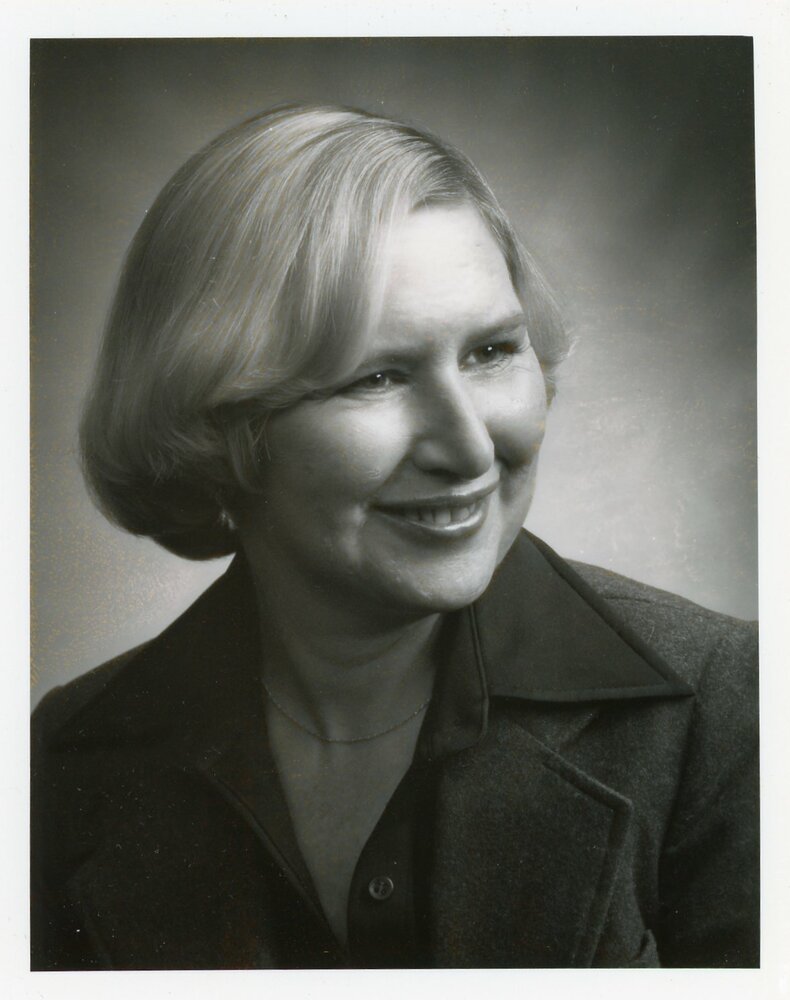 It is with heavy hearts that we announce the passing of June July on July 12,2022 at Oakview Place at the age of 94 with her son Gregory and daughter-in-law Darlene at her side. She was predeceased by her husband Demetri in 1978, her parents John and Irene Smigel, sisters Bess Herbachuk (Fred), Anne Saunders (Paul), Mae Hunter (Stash),brother-in-law Jack Daniels, nephews Richard Hunter and Ted Herbachuk and nieces Beverly Johnston and Judith Cross.

Over the years those closest to June were her niece Bonita Hunter-Eastwood (Barry Hilman), nephew John Daniels (Roz) and her late niece Judith Cross and husband Howard Cross. She is also survived by her nieces and nephews Patricia Thompson, Ken Saunders, Conrad Saunders, and Robbin Lindsay as well as numerous extended family.

June was born and raised in Winnipeg's North End. She met her soul mate Demetri at a Valentine's dance in 1947 and they were married on February 19, 1949. June was ahead of her time as a working mother employed by many companies as an office manager while raising her young son, a bold move in those days. June had a vision for her life and that of her family, one which was built on hard work and ambition.

June was very close to her sisters while each of them were raising their families. Sunday dinners and special occasions such as Christmas and Easter were very important to June. Her strong religious beliefs sustained her in difficult times and especially on the early passing of her beloved husband Demetri.

June enjoyed travelling and visited Bermuda several times as well as San Diego, New York, Palm Springs and Florida. She was an avid reader and you could always find a book or two beside her bed. In her younger years June's hobby was gardening where she would readily share her strawberries with her sister Dolores or others who came to visit. June enjoyed music and had a beautiful voice. She loved to sing Ukrainian songs and hymns as well as the latest pop tunes.

June was a strong, intelligent and determined woman who was often described as "feisty" by those who knew her well. In her later years, June's health declined but she never lost her fighting spirit.

The family especially thanks the staff of Oakview Place in caring for June over the past months. We also express our appreciation to Father Bohdan Lukie for his ongoing support in visiting June over the years.

Share Your Memory of
JUNE
Upload Your Memory View All Memories
Be the first to upload a memory!
Share A Memory
Send Flowers
Plant a Tree