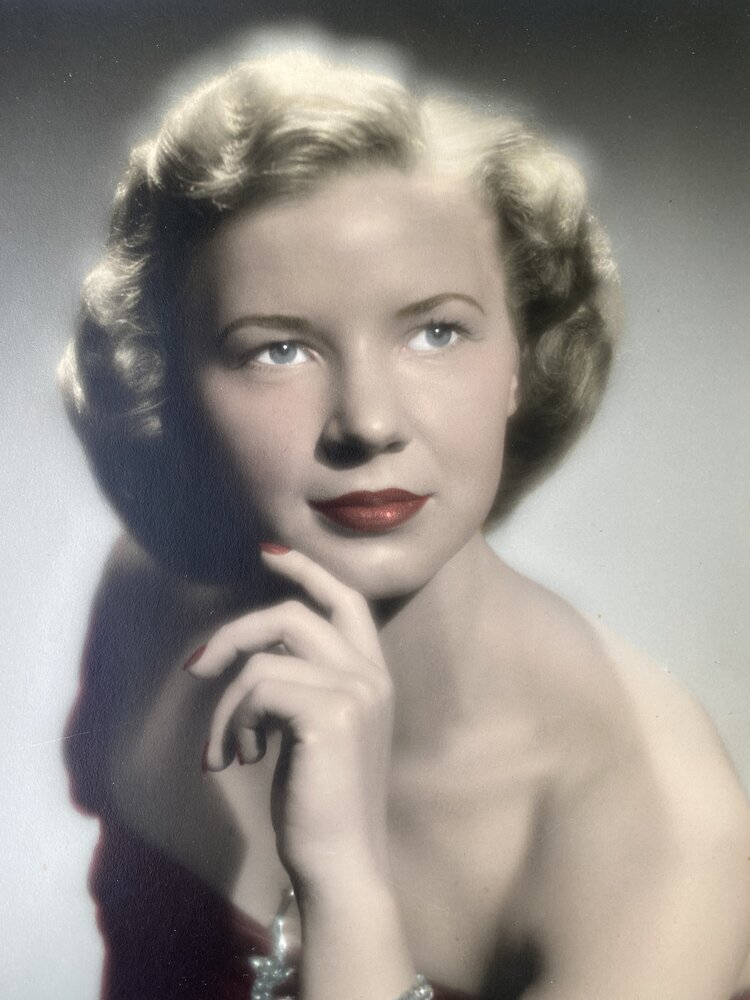 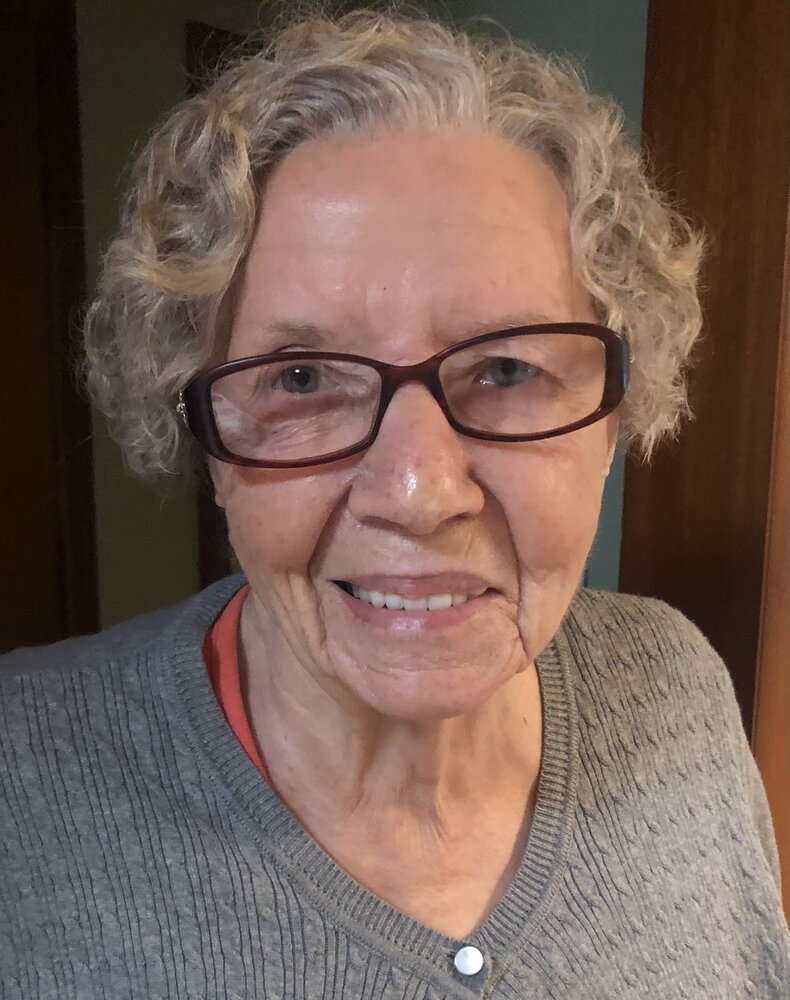 After a lengthy battle with dementia and something called, No Fun Getting’ Old, Helen Zeglinski (née Zyrucha), has become her old self again. She is sure to be found enjoying any number of adventurous things she used to love: sunning herself at Victoria Beach, sipping a cool beverage, puffing on a Peter Jackson, gardening, getting her weekly wash & set, Ukrainian dancing, ice skating, cross-country skiing, winning at ping-pong, taking a spontaneous road trip, or finally attending a live André Rieu concert extravaganza.

Born to Ukrainian immigrant parents, Mary & William, who fled the old country after World War I, Helen and sisters, Louise, Ann & Sophia, grew up on Speers Road in Winnipeg. Back then, you might’ve found her chasing her older sisters, wanting to do all the things she wasn’t allowed to, as the baby of the family. Helen reported that she didn’t even know her own name until she was finally allowed to go to school. Up to that point, she’d been known only as Dytyna (Baby). When the nuns finally lightened up about her developing English skills, she proved herself to be a happy, eager, and capable student, attending St. Joseph’s Academy in St Boniface, and later achieving a secretarial vocational certificate.

Helen’s tendency to chase her older sisters persisted into her late teens, when she followed Louise to Chicago, and landed her first job as a comptometer operator for the National Life Insurance Company on State Street. Her wit, her charm, her sense of confidence and her 120+ wpm typing skills, allowed her to remain in high-level secretarial positions, including the Dunn & Bradstreet Agency, and the St. Boniface Hospital anesthesiology department, where she was secretary to the head anesthetist. She was a mother with a career, long before such a thing was commonplace.

In 1957, Helen met and married Paul “Ziggy” Zeglinski, her husband of 65 years. Soon after in 1960, they moved to Barrington Ave in St Vital, where they raised two sons, Bob “Zig” & David. A bit of community trivia involves Helen winning a contest in 1975 to name the St. Vital Victorias hockey club. Over their 62 years on Barrington, Helen and Paul made some enduring family-like friendships, most notably, their neighbours Ryan & Debbie, and Matt & Carla, and beloved grand-neighbours, Turner & Randi, and Leo & Mabel.

Special Thanks to Helen’s caregivers from Comfort Keepers, Maya, Janet & Barb, and the staff of 4 North at The Grace Hospital.

Cremation has occured and a Celebration of Life will take place on Saturday, October 22, 2022 at 1:00 p.m. at Cropo Funeral Chapel, 1442 Main Street, Winnipeg.

In lieu of flowers, donations may be made to The Alzheimer Society of Manitoba https://alzheimer.mb.ca/ or The Canada-Ukraine Foundation https://www.cufoundation.ca/

Share Your Memory of
HELEN
Upload Your Memory View All Memories
Be the first to upload a memory!
Share A Memory
Send Flowers
Plant a Tree