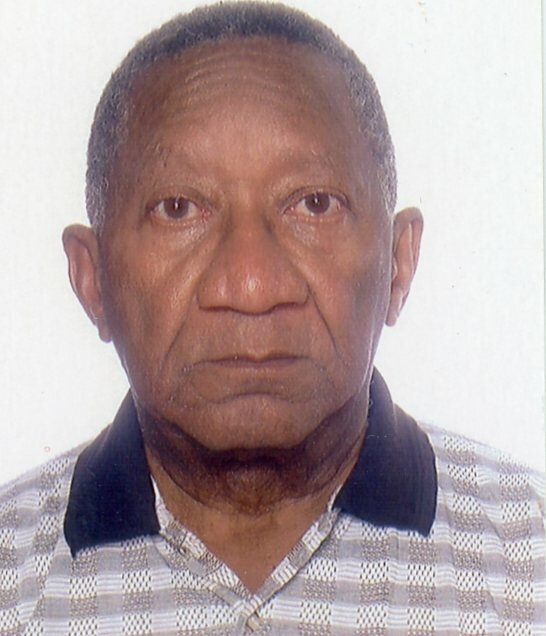 Was born in Port-of-Spain, Trinidad, the son of Daphne Octavia Phillips of the Moruga District and Barbados-born Arthur Alexander Phillips, on October 4, 1933.

His father and mother were small-business entrepreneurs and proprietors of Chee Mooke Bakery and the whole family were invested in and attentive to the business. This developed in Ivan an early sense of responsibility and commitment while he attended the neighborhood Nelson Street Boys Roman Catholic primary school from which he won a Government of Trinidad and Tobago scholarship to St. Mary's College.

In 1957 Ivan would leave for the University of Manitoba, Canada, from which he would graduate in October 1962 with a Bachelor Science in General Scientific Studies and later Certification in Education in May 1965 to qualify him as a professional for the teaching service.

After a short teaching stint, he saw service as an Operations and Research Scientist in the Industrial Sector at the federal level before retirement from the Grains Commission in Winnipeg. Thereafter his private full-time focus was research development and the assiduous investment of his time and energies in the family business with annual visits to Trinidad.

His interest was always in the application of theory which was an interest ingrained from his early years and nourished in persons who have been exposed to progressive practical business enterprise. Hence, he was particularly concerned with the nurturing of the young, and the focus of his mission was that his nephews and nieces would benefit from his largesse.

Ivan was a delightful fellow. He was a lover of art and music that could enrich the mind. He indulged his appreciation into classical music with its expressions in the symphonic; the opera and the ballet; the Brazilian Expressions, jazz; rare Oriental music; vintage calypso; the best of steel orchestral arrangements and classical orchestral music.

He was the consummate technophile, happy and comfortable in his world of analysis.

Share Your Memory of
IVAN
Upload Your Memory View All Memories
Be the first to upload a memory!
Share A Memory
Send Flowers
Plant a Tree