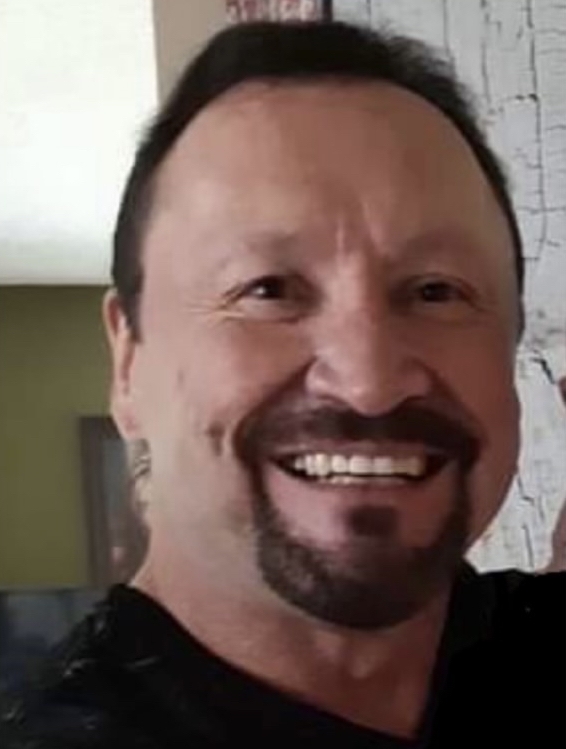 We are saddened to announce that on June 21, 2022, Stanley George Lavallee, beloved father, son, brother, uncle, grandpa and friend, has passed away at the age of 54.

He was predeceased by his brother Scott Lavallee and his niece Kayla Kirton.

Dad will be known and missed for his big contagious laugh, his ability to light up the room, his muscles and weightlifting.

Forever in our hearts.

Share Your Memory of
STANLEY
Upload Your Memory View All Memories
Be the first to upload a memory!
Share A Memory
Send Flowers
Plant a Tree