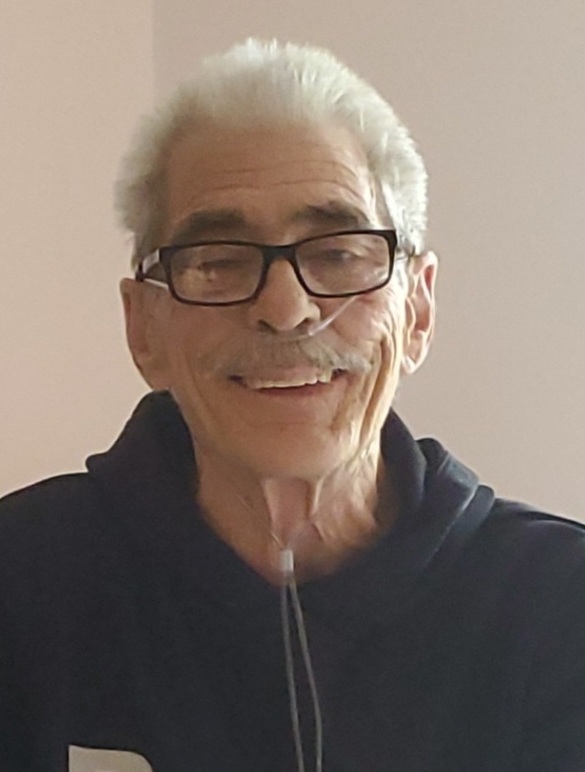 Michael Thomas Doyle a loving father and friend, died fighting his battle of cancer on the early morning of Thursday June 16th, 2022 in the Hospital of St.-Pierre-Jolys.

Michael was born on February 18th, 1953 in Winnipeg, Manitoba. Growing up in the City of Winnipeg. Michael had multiple passion’s including motorcycles, automotive, electronics and his biggest passion music from the beginning right to the End of his journey.

Michael loved his family and spending time entertaining his grandchildren. He will be greatly missed but never forgotten.

Share Your Memory of
MICHAEL
Upload Your Memory View All Memories
Be the first to upload a memory!
Share A Memory
Send Flowers
Plant a Tree