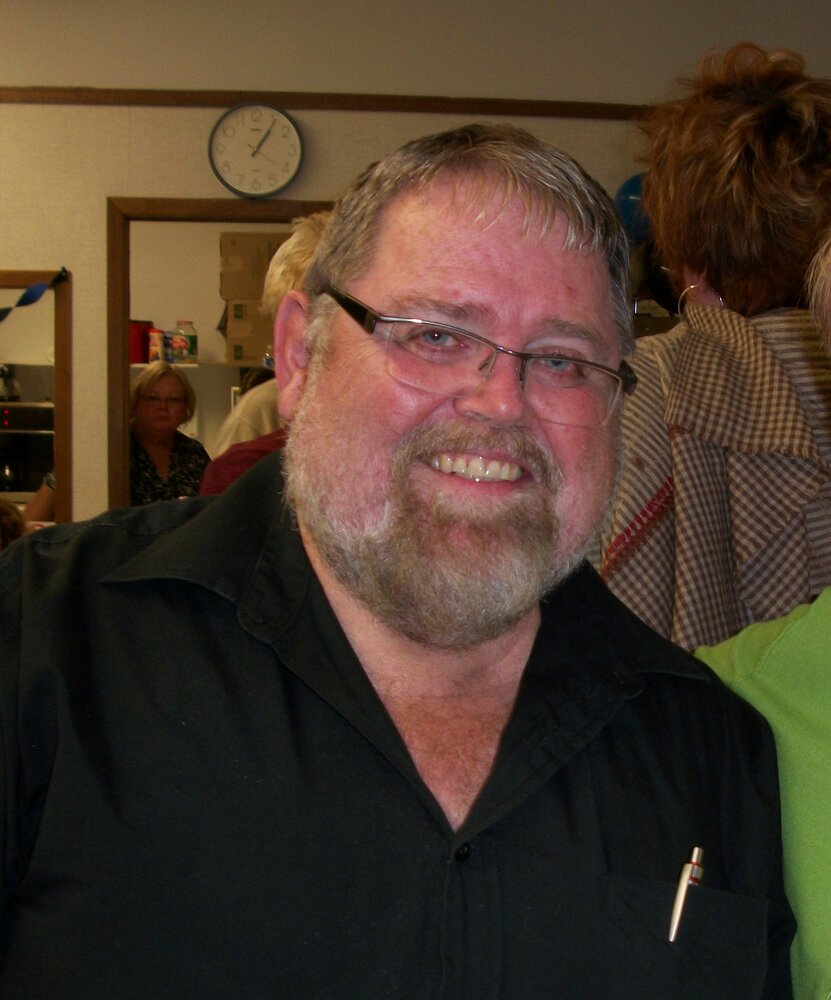 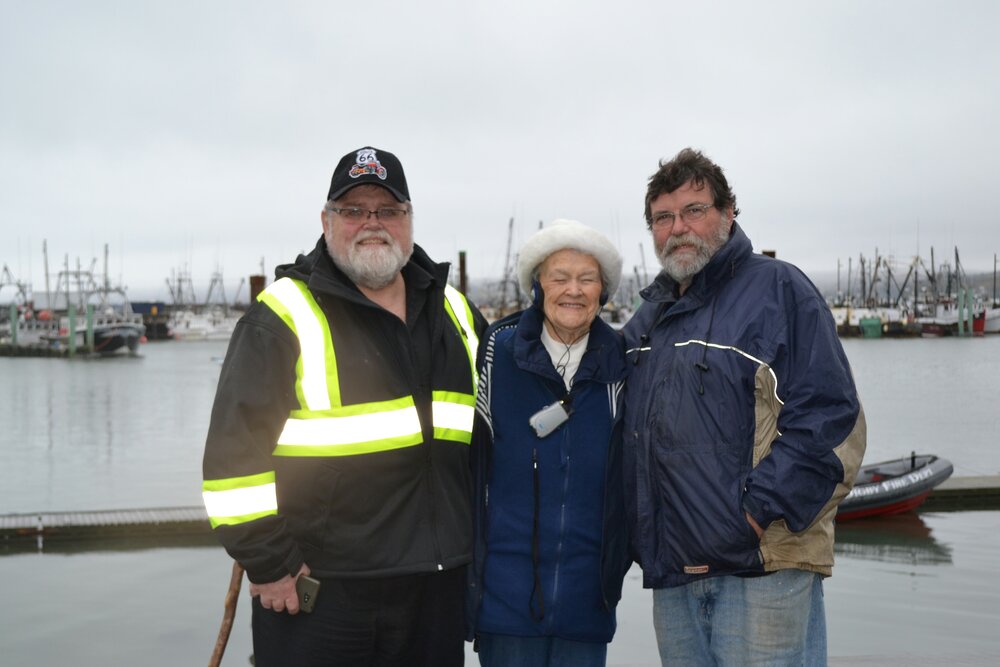 As is our family’s style, the service will be friendly and informal. Funeral togs not required. In lieu of flowers, please consider donating to one of Brian’s favourite charities: Winnipeg (Manitoba) Harvest, a local animal shelter, CancerCare Manitoba, or something you support in your local community.

Brian had family, co-workers, neighbours and friends who loved him (even if he had the occasional spat). All are welcome.

Javan, Something to Someone

Born in Winnipeg, first son of David Ross and Edna Mae/Erin (Hallatt) Moir. His passing will be mourned not just by his family, but by his many friends and neighbours who had a deep affection for him.

Brian worked most of his career for the Manitoba Department of Justice in Brandon and Winnipeg. He helped countless clients in those years and made an important contribution in creating Manitoba’s mental health court system.

In retirement Brian became a fixture in his neighbourhood with lavish (some would say gaudy) Christmas and Hallowe’en displays and beautiful flower baskets in his front yard in the summer. He was also the first out with his snowblower in a winter storm, often clearing a dozen neighbours’ homes of snow. Many of his good deeds were rarely noticed. But they will be missed with his passing.

Brian had many accomplishments. The one of which he was most quietly proud was his 45 years of sobriety marked just shortly before his death.

Brian was pre-deceased by his parents, his older sister Judy McLaughlin and nephew William. He and his wonderful sense of humour will be missed by brother Andy (Christine Callaghan) in Nova Scotia; sister Rita (Dan Armstrong) in B.C, and sister Donna, nephew David McLaughlin (Amber, and children William and Avery), nieces Erin and Maggie (daughter Georgina), and extended family in Minnesota, Moir and Hallatt cousins in Winnipeg, and his cat, Amara. The family wishes especially to thank Brian’s friend Linda Kalturnyk for her help and hospitality.

Share Your Memory of
BRIAN
Upload Your Memory View All Memories
Be the first to upload a memory!
Share A Memory
Send Flowers
Plant a Tree