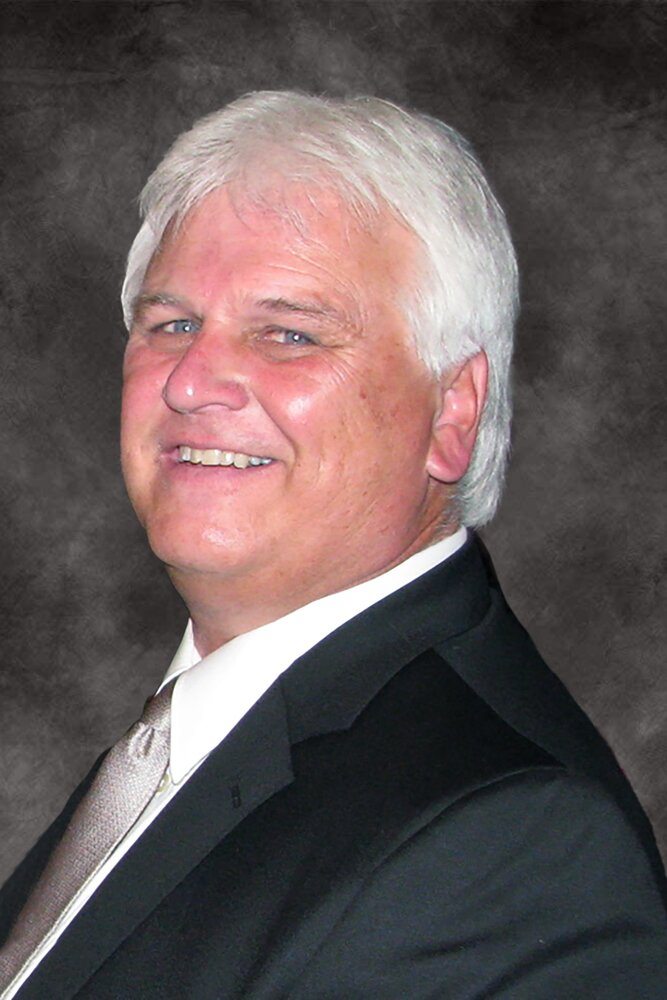 Please share a memory of KENNETH to include in a keepsake book for family and friends.
View Tribute Book

On the morning of June 8th, 2022, after a short battle with cancer, surrounded by family our Kenny left this world to join another.

Ken was born on July 18th 1954, in St. Boniface Hospital to Stan and Frances Dudeck. Raised in a Polish Catholic family in the north end of Winnipeg before the family moved to Foxgrove, East St. Paul.

After working for 6 previous summers in his teens, in June of 1976, Ken began full time employment at Paramount Windows Inc., the family business started by his father Stan. He worked in almost every capacity of the company, from shipping, window assembly, service manager, sales and then ending as the Sales Manager. The partnership with his brother and cousins began.  He gave his life, his blood, sweat and tears to his company and lived and died by every joy and hardship the company faced. He was “Paramount”.

Ken was an avid supporter of Winnipeg sports teams. He had season tickets for the Jets and Bombers and continued his allegiance from his youth by following the Chicago Black Hawks.

After his sister Susan received a piano from their father, the passion of music has never stopped running through Ken’s blood. After 5 years of piano lessons and then the accordion for 5 more, the foundation was set for a life surrounded by music. Crystal Image was his first band, followed by The Celebration Band which he led for 33 years. He had many friends with his music and continued long-term friendships with Kenny, Ron, Brian and his late best friend Paul.

At a social for co-friends in May, 1975, Ken met the love of his life and wife to be, Hedy Lobchuk and was later married on August 23rd, 1980 at St. John Cantius’ Church. A lifelong partnership had begun and Ken gave his whole life to both famalies.

On October 16th Jason Kenneth was born and the family continued to grow with Matthew on April 1984, Jessica May 1986 and the final sweetheart Michelle April 1989. The joy of raising four children is incomprehensible if you have never experienced it. Ken attended and supported all children with sports and music. With many family vacations Ken lived for his children and loved every moment of raising the Dudeck Clan beside his wife.

His children were his best friends and closest companions and he loved every minute spent with them. Ken leaves to remember his wife Hedy of 42 years of marriage, his sons Jason (Nicole), Matthew (Theresa and grandsons Colin and Robbie), Jessica (Kyle) and Michelle.

Also left to cherish his memory are his mother Frances, brother Tim, and sisters Susan and Adele, and their families. As well as the Lobchuk family of Kazmir, Ann, Lucy, Barbara, Tony and Stanley and their families. Ken was predeceased by his father Stanley.

In Ken’s words “As we all know, life is fleeting, here today, gone tomorrow. Oh well, what can you do. Such is life, and death.”

We thank the nurses and attending staff on 6A south in St. Boniface Hospital and Dr. Allan Schaffer and nurses in the Emergency Department. We also express utmost gratitude to the emergency department, East St. Paul Fire Department and the paramedics.

The Funeral Liturgy will be celebrated at Holy Redeemer Parish, 264 Donwood Dr. on Thursday June 16th at 11:00am with Rosary at 10:30am followed up by the burial in Holy Ghost Cemetery.