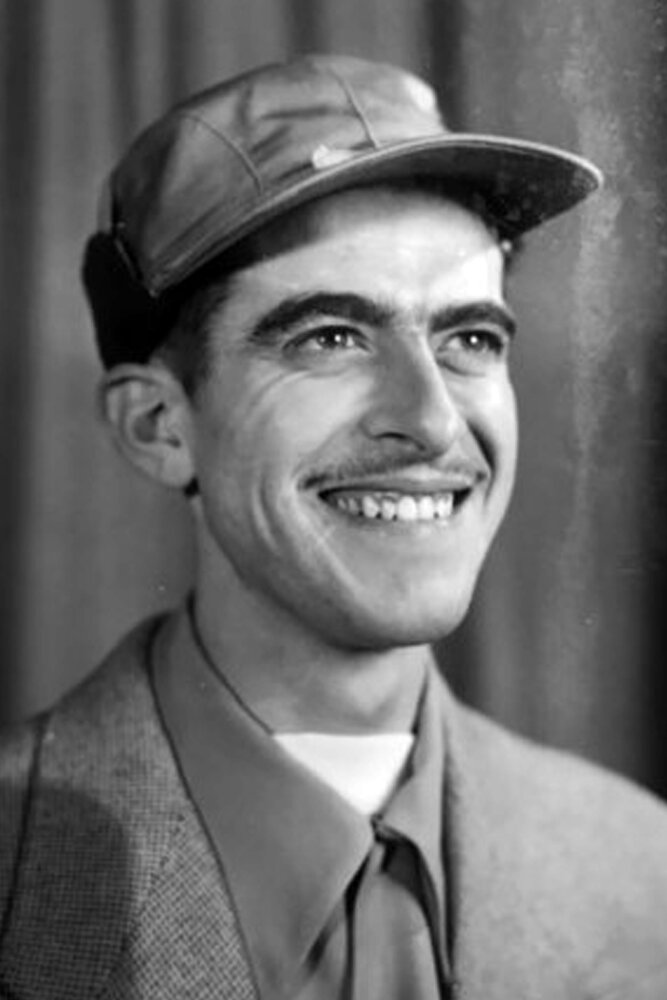 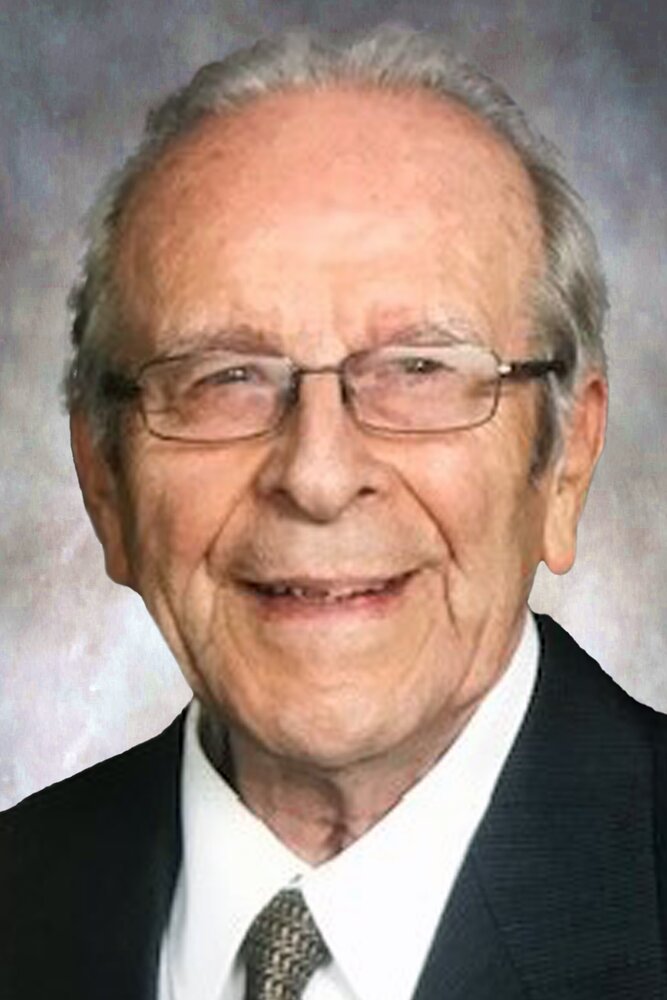 On Tuesday, May 24, 2022, Raymond peacefully entered into the Kingdom of Heaven. He was surrounded by his loving wife Lillian holding his hand and by his children and grandchildren.

He was predeceased by his parents Adolphine (Hermans) and Mathieu Vanstraelen and by his mother and father- in- law Rose (Gerling) and Tony Winterhalt.

Ray was born in Brussels, Belgium on June 4, 1927.  In his younger years he enjoyed the sport of fencing and tennis as well as spending much time at the seaside. Raymond was great with numbers which led him to become a bookkeeper.  He served his country in the Belgian army in 1944 during WWII.  He immigrated to Canada in 1949.  He was to work in his cousin’s store in Winnipeg, but that did not come to pass.  He then travelled to Minnedosa, MB where he trained to become a baker.  He remained there for two years.  Upon returning to Winnipeg in 1952 he started work at the St. Charles Country Club.  It was here that he met the love of his life, Lillian!  They married in October of 1953 and resided on King Edward St where they started their family.  In the early days of marriage, Raymond opened and ran his own store.  He then worked at Town & Country Supper Club before rounding out his career at the International Inn (now Victoria Inn).  Raymond enjoyed his 30 years working for the Spivak family and managed by Mickey Levine and Chef Fern Kirouac SR.

After the arrival of their three children Robert, Linda and Ken they moved to 42 Parade Drive in 1965 where they raised the family in the Transcona community. It was here where they built great relationships with many friends. They attended Blessed Sacrament Parish where Dad enjoyed playing bingo on Monday nights. Ray and Lillian resided there until their move to condo life in 2013.  Over the years Ray and Lil enjoyed many years of travel to Europe, Hawaii, Colorado, California, Texas and good old Clear Lake, MB.  They enjoyed numerous cruises with Robert Lilly and Michelle.  In retirement Ray enjoyed woodworking making decorative Santa sleighs and whimsical yard décor. He took pride in taking good care of his car and his yard.  He lovingly spent time with his father-in-law Tony.

Dad loved being a grandpa…always showing up with a stuffed animal or cookies or chocolate bars for the kids. Ray and Lil loved a good celebration and their parties became a catalyst to keeping family together and connected.  Ray was a content man and never asked for anything. He was happy in his life and he adored his wife beyond measure!  Ray loved to celebrate and most likely you would have been privy to a round of “for he’s a jolly good fellow” if it was your birthday. Ray was a most generous, sweet, kind and forgiving man and always lived his life that way. His sweet kindness will never be forgotten.

A Funeral Service will be held on Friday, June 3, 2022 at 11:00 a.m. at Cropo Funeral Chapel Transcona, 1800 Day St. with interment to follow in Transcona Cemetery.

Rest in Peace Dad - We Love You!