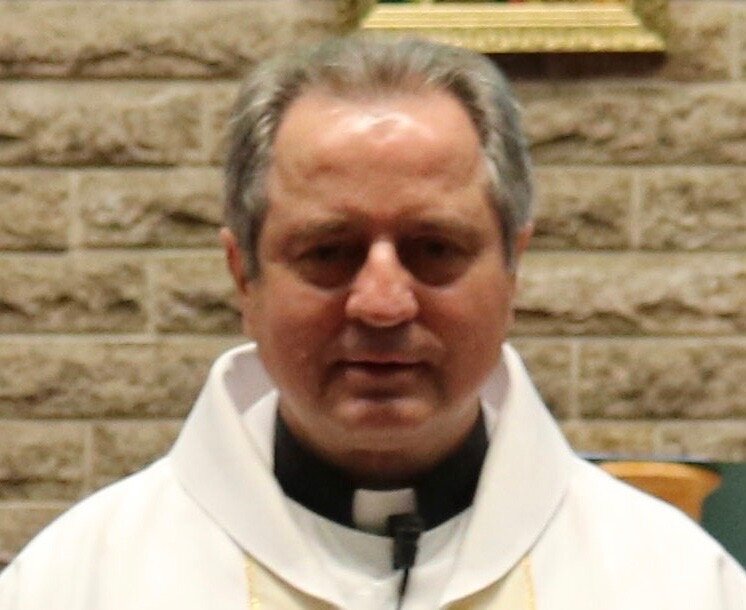 A voice that spoke and beautifully sang the Word of God has been silenced.

Rev. Tadeusz Czelen, a charismatic priest known to most as Fr. Ted, passed away on January 28, 2022 in Vancouver, B.C., at the age of 64 after a courageous battle with cancer.

Fr. Ted is survived by his loving wife Vicky, his son Michael and daughters Alice and Marta, sons-in-law Travis and Rafal and daughter-in-law Alex, grandchildren River and Nicholas, his mother Regina, his sisters Anna and Krystyna and brother Jerzy. He was predeceased by his father Wladyslaw.

He was born in Szprotawa, Poland. He attended the Higher Theological Seminary from 1976 to 1982, following which he obtained his Master's Degree in Theology in 1983 and then completed a Doctoral program in the field of Ecclesiastic History in 1990 at the Catholic University of Lublin. He returned to the Higher Theological Seminary from 1990 to 1991 as a professor. He served as a priest in Poland from 1982 to 1996 before moving to Canada. He spent 14 years at St. Casimir's PNCC Parish in Welland, ON, before moving to St. Mary's PNCC Church in Winnipeg, MB, where he ministered and worked tirelessly to build an incredible community over the past 10 years and continued to serve until months before his untimely passing.

In his spare time, Fr. Ted enjoyed spending time with his family, watching his beloved Toronto Maple Leafs (who he never gave up on) and escaping to his favorite place in the world, Tofino. While Fr. Ted was a Father to many, he was 'Dad' to a lucky few and the greatest husband and best friend to his wife Vicky. His unconditional love for his family and parishioners will remain forever in our hearts.

A funeral mass will be held at St. Mary's PNCC Church, 365 Burrows Ave., Winnipeg on Saturday June 4, 2022 at 11:00 am, celebrated by The Most Rev. Dr. Anthony Mikovsky, Prime Bishop of PNCC, followed by the interment at St. Mary's PNCC Cemetery at 360 McIvor Ave, Winnipeg.

Donations to St. Mary’s PNCC Church in memory of Reverend Father Ted would be greatly appreciated.

Share Your Memory of
REVEREND FATHER TADEUSZ
Upload Your Memory View All Memories
Be the first to upload a memory!
Share A Memory
Send Flowers
Plant a Tree