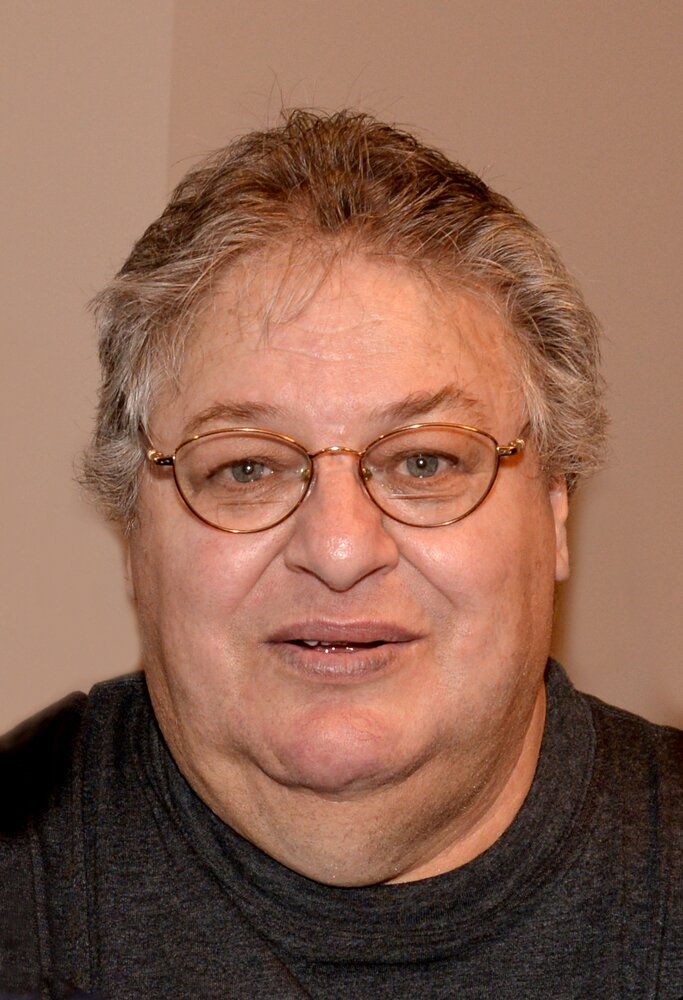 It is with great sadness that our family announces the peaceful passing of Henrique Amaral Fontes on May 20, 2022 at the Seven Oaks Hospital in Winnipeg, Manitoba.

Henrique was born on August 26, 1959 in São Miguel, Açores, Portugal. He grew up surrounded by his love of nature, tending to raising milking cows. Soon after his mother’s passing, Henrique immigrated to Winnipeg on March 22, 1989. He worked in construction and built new roadways. Henrique enjoyed being the life of the party, often speaking loudly and commanding attention. He truly was always smiling despite his health issues. His favourite pastime was spending time with family, especially heading over to Starbuck, MB to be with his cousin John Amaral, who always made time for him, even visiting him in the hospital on his last day.

The family would like to thank the staff from Unit 5, Floor 5 at the Seven Oaks Hospital for their compassionate and caring treatment.

Viewing will be Held Friday May 27 at 1:00p.m. at Immaculate Conception Parish at 181 Austin Street. Mass of Christian Burial will be at 2:00p.m. with Interment to follow at Assumption Cemetery.

Share Your Memory of
HENRIQUE
Upload Your Memory View All Memories
Be the first to upload a memory!
Share A Memory
Send Flowers
Plant a Tree