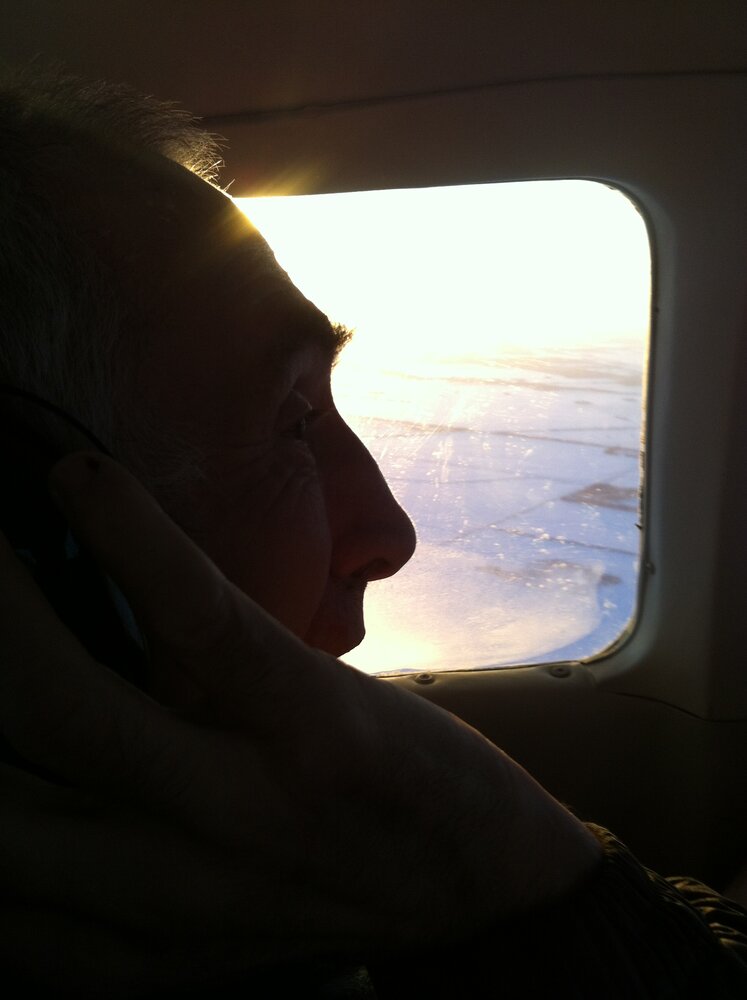 It is great sadness we announce the passing Gerald Choptiany of Winnipeg, Manitoba at the age of 74.

Gerald will be lovingly remembered by his sister Shirley and his brother-in-law Arnold. He will be deeply missed by his roommate Arlene Bittern, his supportive and dedicated staff Regina, Simeon and Shannon. As well as the individuals that worked with Gerald over the years.

Gerald was born in Winnipeg and spent his childhood there. In his teen years he moved to MDC and then to Pelican Lake Transition Center. In January 2000, he moved into his own home in Winnipeg, supported by Visions of Independence.

Gerald loved to keep busy and enjoyed joining friends for supper, dances or a coffee. He loved movies, the scarier the better and appreciated the people that would watch a scary movie with him. Gerald enjoyed going to the gym and practiced boxing and wrestling for a few years. He enjoyed watching WWE on TV. Gerald enjoyed vacations at the beach, fishing and campfires. His ultimate love was flying. Gerald would charter a small plane and a pilot by the name of Stone, would donate his time every 2-3 months. Stone would take Gerald on an hour-long flight in a small 4-seater plane over the Interlake. This was the highlight of his life.

Gerald worked at Jumbo Video, St. Andrew’s Airport and Imagine Ability before he semi-retired in 2012, He then attended the senior’s program part-time at Imagine Ability until he could no longer do so.

In lieu of flowers, donations can be made in Gerald’s name to Visions of Independence and Imagine Ability.

Share Your Memory of
GERALD
Upload Your Memory View All Memories
Be the first to upload a memory!
Share A Memory
Send Flowers
Plant a Tree