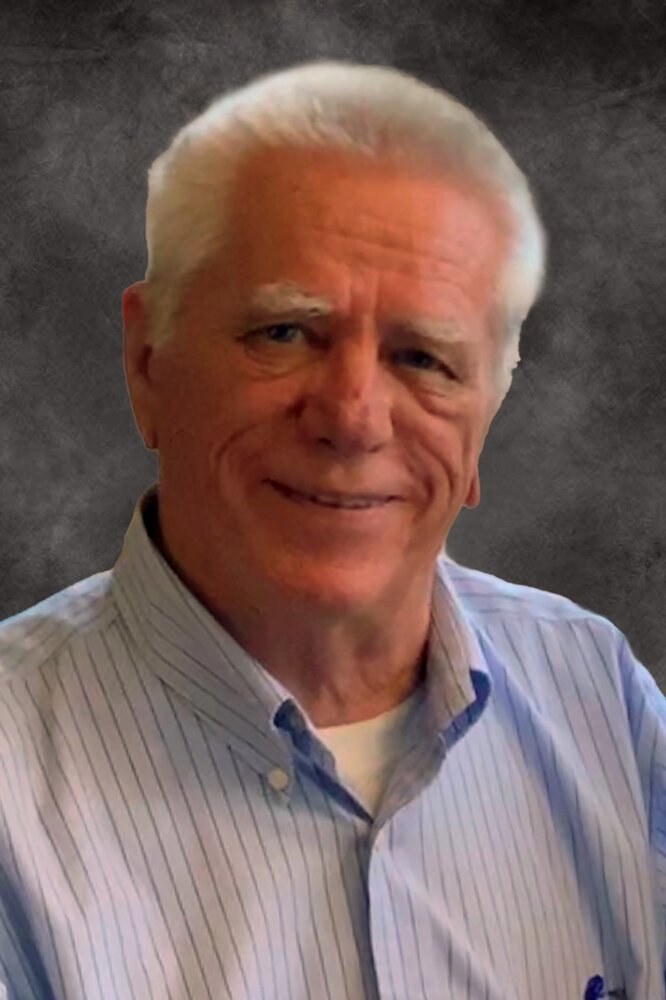 Please share a memory of ARNOLD to include in a keepsake book for family and friends.
View Tribute Book

It is with aching hearts and great sadness we announce the peaceful passing of our beloved husband, father, grandfather, brother and uncle, Arnold Swedlo, lovingly known as Arnie, at the age of 82, on Tuesday, May 10, 2022.

He will be lovingly and fondly remembered by his wife Dianne of 56 years, his children Glen (Amy), Kris (Abby), Jennifer (James), his grandchildren Duncan, Connor, Eric, Catherine, Aaron, Ava and Liam, his brother David Allan (Catherine) and numerous nephews and nieces. He was predeceased by his parents Joseph and Mary Swedlo.

Arnold was born on October 9, 1939 in St. Boniface and was raised on the farm near Poplarfield. He first attended Red River Community College then later went on to attend the University of Manitoba where he earned his Civil Engineering degree in 1970. Arnold took great pride in being an Engineer and tremendously enjoyed the work that he did. Arnold was an exceptional Engineer. He enjoyed a long career with Manitoba Water Stewardship and after 40 years of service, he officially retired in 2005. However, Arnold continued to share his knowledge and expertise with colleagues well into his retirement as he continued to consult for them until the current day.

Arnold grew up to value both hard work and an education, values that he ensured to instill into his children. As his children grew, it gave him a great sense of pride to watch each one of them achieve their educational milestones. It gave him even more joy to hear of all the successes and accomplishments of his greatest blessing, his grandchildren.

He will be remembered for his laugh, his love of fishing, ability to fix everything, his vast knowledge and expertise on any topic and his continued curiosity to always learn new things.

Arnold always enjoyed the company of family and friends. Dad and Mom spent plenty of time attending dances together with friends, both old and new, listening to and dancing to his favorites whenever they had a chance. Dad’s passion and love of music inspired him to learn how to play both the violin and the accordion and he had a true appreciation for anyone who had the ability to play any instrument.

The family wishes to thank everyone for all their love, support and assistance including all the family, friends and neighbors, the staff at St. Boniface General Hospital Emergency Department, as well as everyone at CancerCare Manitoba who gave us almost 15 more years to spend with Arnold.

In lieu of flowers, please donate in Arnold’s name to CancerCare Manitoba or The Heart and Stroke Foundation.

Share Your Memory of
ARNOLD
Upload Your Memory View All Memories
Be the first to upload a memory!
Share A Memory
Send Flowers
Plant a Tree