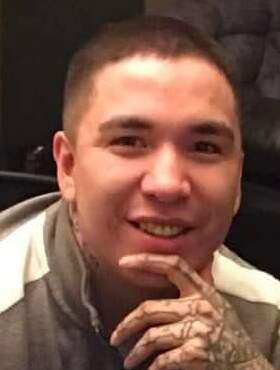 It is with deep sadness that we announce the sudden and tragic passing of our son, brother, dad, uncle, cousin and friend. On April 12, 2022 with his family by his side at Health Sciences Centre Intensive Care Unit, Brandon was called home to be with his Creator.

The family would like to thank the ICU staff at the Health Sciences Centre for taking tremendous care of Brandon during his final hours.

A luncheon will be provided after the interment at the Brookside Cemetery at Cropo Funeral Chapel.

Share Your Memory of
BRANDON
Upload Your Memory View All Memories
Be the first to upload a memory!
Share A Memory
Send Flowers
Plant a Tree