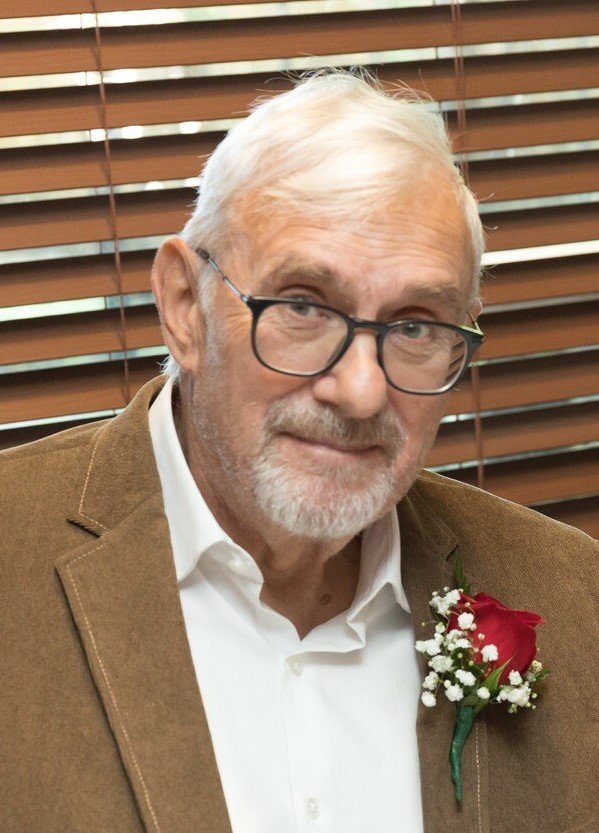 It is with great sadness that we announce the passing of our beloved husband, dad, dziadziu, John Huzarski on Monday, April 18, 2022 at the age of 71.

He was predeceased by his parents Edward And Nellie Huzarski.

Left to cherish his memory are his wife of 49 years, Janina; his daughters Kathryn (AJ) Enns and Elizabeth Huzarski; grandchild, Jaxon Enns; his sisters and brother, numerous nieces, nephews and extended family.

John was born in Winnipeg on July 4, 1950 He grew up on the family farm north of the city. John was the eldest of 5 siblings. He known to be an adventurous and mischievous teenager, getting up to all sorts of antics with his friends, siblings, and cousins. He loved cars. John could always tell you what the make and model was of every classic car on the road. The first car he bought was a 1975 Austin Mini.

After graduating from Miles Mac, he moved briefly to Edmonton but came back. He tried a few different jobs, but eventually he found his career at CP Rail as a welder. Skills he picked up at work he used at home. John was always tinkering, and inventing some new contraption or welding something together.

In 1972, John met Janina on a blind date and they fell in love. They got married and together they built a house on the family homestead. Later they went on to have 2 children, Kathryn and Elizabeth. John took pride in gardening and providing food for his family. Throughout his life he raised animals as a hobby, he really enjoyed having his pigeons and Koi fish. He enjoyed travelling. He went to Cuba, Mexico, Florida, Arizona, Las Vegas and countless road trips in Canada with this family. He also truly enjoyed his multiple trips to Poland where he explored and learned more about his heritage.

John was proud of his Polish heritage, so much so that he and his wife joined the Warsaw Poland Pavilion and he was an tour guide ambassador for many years. He picked up speaking Polish at a young age, learning from his beloved grandfather, who would speak to him and tell him stories in Polish.

John spent time with another organization that he held close to his heart, the knights of Columbus. He was a member for many years and enjoyed the company of the brotherhood.

John was a family man through and through. He would do anything for his family. If there was ever a need for him to help out on a project for school or at home, dad was always the one to ask. To say that his family and friends will miss him greatly is an understatement. Our hearts are so broken by this loss. He was one of a kind and to be loved by him was to be truly blessed. We love you dad and we will miss you. Wieczny odpoczynek racz mu dac panie.