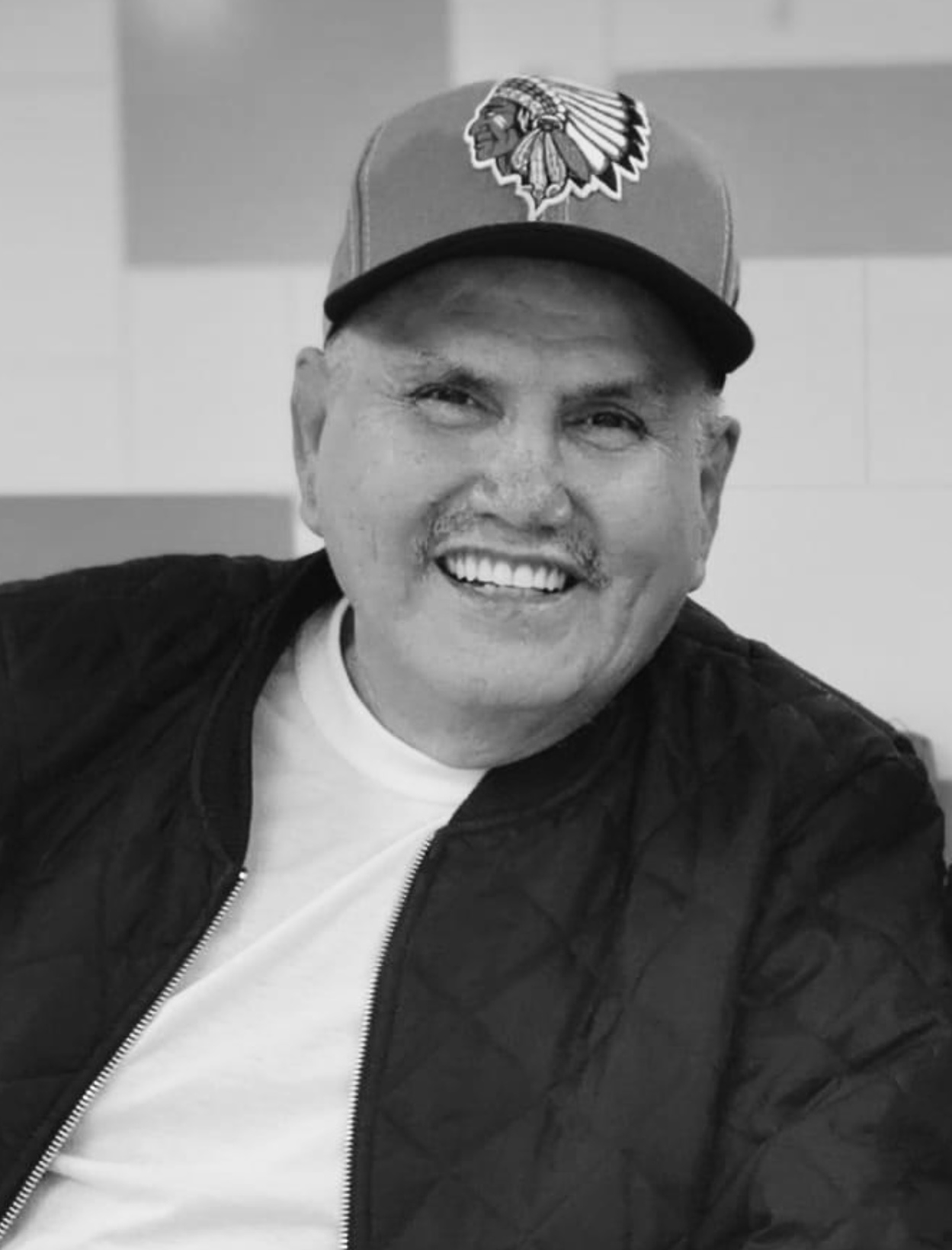 It is with great sadness that we announce the passing of David, with his son Kevin and mother of his children Sarah holding his hand.

David loved his 32 year career with the Children Rehabilitation Centre where he made numerous special friends that he held near and dear to his heart.

David truly touched the hearts of all those that came into his life, his bond that he had with his nieces and nephews is simply irreplaceable, meant the world to him. David didn’t shy away from building special relationships with the friends of his children either, he would take the time to join them for a quick conversation and always a good laugh. David found pride in knowing the people that surrounded him and his children.

David could usually be found out visiting his friends and family with any one of his siblings, his siblings were his ray of sunshine and really knew how to make him smile.

The family would like to thank the doctors, nurses and staff at Concordia Hospital for the compassionate care they had provided.

Please join the family at Cropo Funeral Home 1442 Main St. Winnipeg, MB. on April 22nd, 2022 for Wake services from 7pm to midnight and Funeral Service on Saturday April 23rd, 2022 at 10am followed by burial at Brookside Cemetery.

6 For I am now ready to be offered, and the time of my departure is at hand.

7 I have fought a good fight, I have finished my course, I have kept the faith: