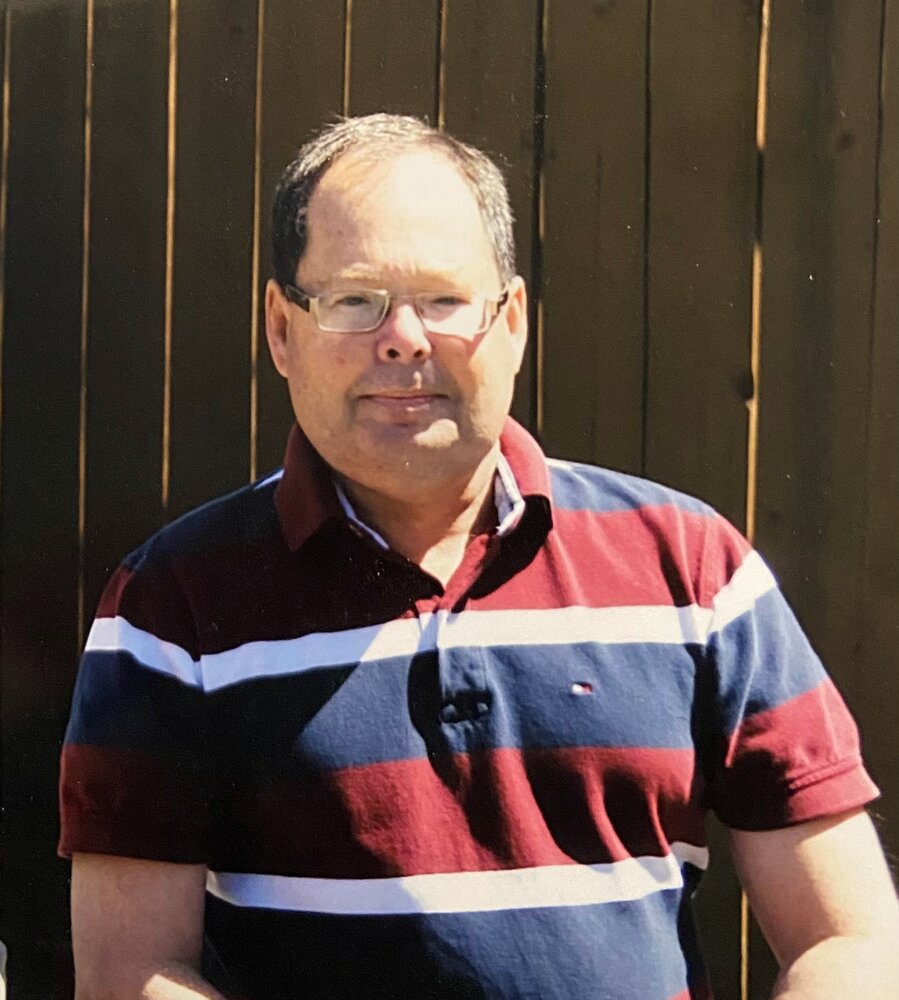 It is with great sadness that we announce the loss of Frederick Norman Young: beloved husband, father, father-in-law, grandfather, brother, uncle, and coach. Fred passed on March 23, 2022, surrounded by family in hospital.

Since his passing, Fred’s wife and children have relied heavily on the healing power of storytelling to process their grief. They’ve had some incredible conversations with people who have shared many personal memories of Fred. It quickly became clear: Fred was deeply cherished by many people. As stories continued coming in, his family began to find meaning in their pain and tapped into something profoundly healing – the true essence of Fred. This is what they’ve learned…

Fred was an incredibly devoted person. He was the type of person who paid close attention to others and shared in their enthusiasm – from career aspirations and relationships to hobbies and tchotchke collections. He remembered things, no matter how trivial, and always followed up. His curiosity was genuine, and his intensions were good. He stood for what he believed in and fought tirelessly and unconditionally for people in his life.

Many people recalled Fred’s kind smile and humble demeanour in their stories. He made people feel cared for and important, no matter the magnitude of a situation – whether embracing their adventures, laughing off a misstep, cheering them on, or providing comfort during a difficult time. As a coach, Fred was identified by many former players as a father figure and role model. There are endless stories describing the long-lasting positive impact Fred had on his players – he was an enthusiastic, trusting, and very supportive coach. He could see your potential, even when you couldn’t, and was invested in helping you reach it. Fred was a helper at heart – from raising funds for charitable organizations and ensuring inclusivity in sport to fetching you peanut butter cups when the craving hit and chauffeuring you to events. He wasn’t boastful about giving, but those closest to him knew the sacrifices he made – you could count on him rain or shine (literally – on the field – and metaphorically).

Fred saw the best in people. Sure, he had a weak spot for staring down drivers who didn’t properly zipper merge or wave; but generally, he believed people were good and worthy of his time. He loved telling stories and corny “dad jokes” – for those who knew him, he must have asked you at some point, “hey, what’s a henway?” These jokes are now cherished and greatly missed. When he wasn’t making jokes, Fred was often telling you about random fun facts. He was a very intelligent man, constantly defeating family in jeopardy and researching new topics.

Fred was his happiest and freest self at Caddy Lake – a place filled with warm family memories. He loved nature and enjoyed it in different ways throughout his life – boating, camping, golfing, kart racing, coaching, barbequing, and more. You might also be surprised to learn that Fred was an ace marksman and captain of the rifle team at SJR (this clarified for his daughters why he always threatened a ‘rifle’ on those who wronged them!). Fred valued public service and was held in high regard by his City of Winnipeg colleagues. He had many milestone anniversaries with the city – a place he felt accepted and appreciated. Fred was one of the most loyal people you could know.

The final and most common theme: Fred was an extremely proud parent and grandparent. He boasted about his children and grandchildren to anyone who would listen. His family brought him great joy and happiness. No matter the circumstance, you can never fully prepare to say goodbye to someone. Fred was taken too soon; he is deeply missed but his presence is felt everyday. It has been an honour for family to learn about Fred through the eyes of others; this has provided them with great comfort knowing that he will live on through so many. Rest peacefully, Fred/Dad.

Family will be celebrating Fred in a small intimate memorial. If you wish to honour Fred, please consider supporting KidSport Manitoba or D-Camps (Diabetes Canada).

Family would like to thank the ICMS staff at St. Boniface Hospital for their kind, compassionate and attentive care. A special thanks to Dr. Kendiss Olafson, who provided the epitome of person-centred and family-oriented end-of-life care. Family also thanks Cropo Funeral Chapel for support with navigating this difficult time.~

Share Your Memory of
FREDERICK
Upload Your Memory View All Memories
Be the first to upload a memory!
Share A Memory
Send Flowers
Plant a Tree