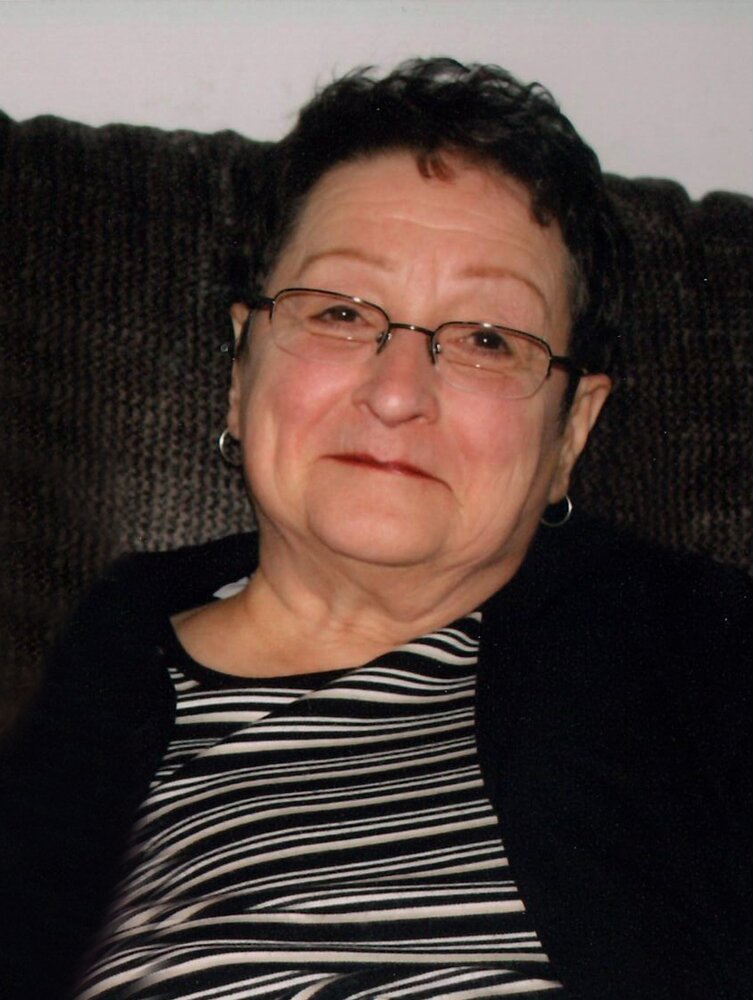 It is with great sadness we announce the passing of our beloved mother and grandmother, Darlene Larocque, after a brief illness.

Darlene was born in Ethelbert, Manitoba, but spent most of her childhood in Rainy River, Ontario. She moved back to Dauphin to finish high school before coming to Winnipeg after graduating. In the big city, she attended business college and worked for various companies in the grain exchange. It was at that time she met Robert Larocque and they were married July 22, 1967 in Rainy River.

Living and working in Winnipeg, they welcomed their first son, Brad, on December 7, 1975. Always the animal lover, Darlene had at least one dog with her until the end. In her life as a homemaker, Darlene took great pleasure in home décor. Often overseeing projects around the house and found extra joy in creating artificial flower arrangements.

Darlene is survived by her son Brad, and grandchild Reece. She was predeceased by her parents John and Anne Klepak, and husband Robert Larocque.

Thank you to Father Gerry for his kind words of encouragement and presiding over Darlene’s funeral.

Share Your Memory of
DARLENE
Upload Your Memory View All Memories
Be the first to upload a memory!
Share A Memory
Send Flowers
Plant a Tree