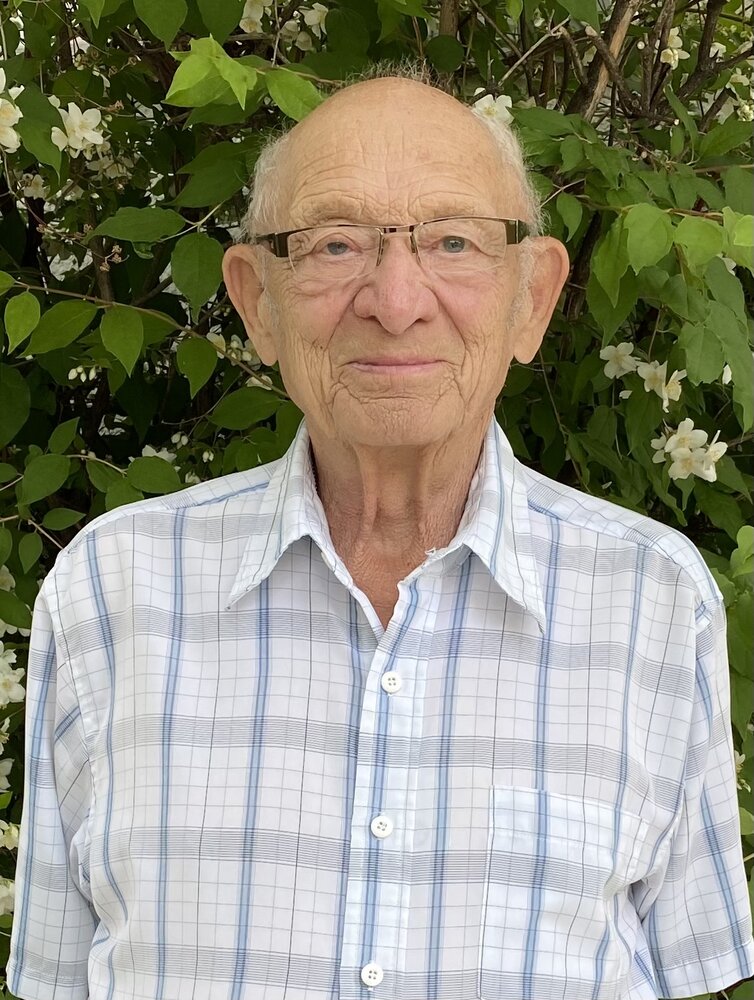 It is with heavy hearts we announce that Tony Proskie passed peacefully on April 3, 2022 with his loving wife Helen by his side.

He will be lovingly remembered by his wife Helen (nee Bondar) of 59 years; their children Keith (Tracy); Gayle Mager (Doug); grandchildren Reece, Aaron and Krystall (Brad) and two great-grandchildren Eden and Drezen. As well as his sister Gladys Krepakevich (Gene) and brother Terry. As well as numerous cousins, nieces, nephews, their family and friends. Tony was predeceased by his parents Joe and Julia Proskie and Brother in Law Orland Zimmer.

Tony was born in Roblin, MB and raised in Merridale, MB. In 1959 he attended DeVry Institute of Technology in Toronto for Television & radio repair. Coming home he fell in love with Helen who was a local school teacher boarding with his parents. A year later they were married on October 6, 1962 in Roblin, MB.

Tony was a devoted to his family, friends and work. He started his career at Advance TV & Stereo and later with Protelec Alarms.

Our family would like to thank the wonderful doctors, nurses and staff at St. Boniface Hospital who helped make Dad’s final journey one of peace.

In lieu of cards or flowers, donations may be made in Tony’s memory to the Heart and Stroke Foundation or St. Boniface Hospital Foundation.

Share Your Memory of
TONY
Upload Your Memory View All Memories
Be the first to upload a memory!
Share A Memory
Send Flowers
Plant a Tree