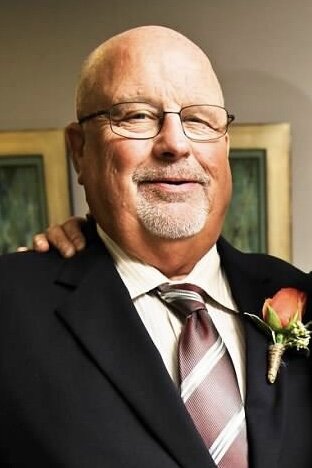 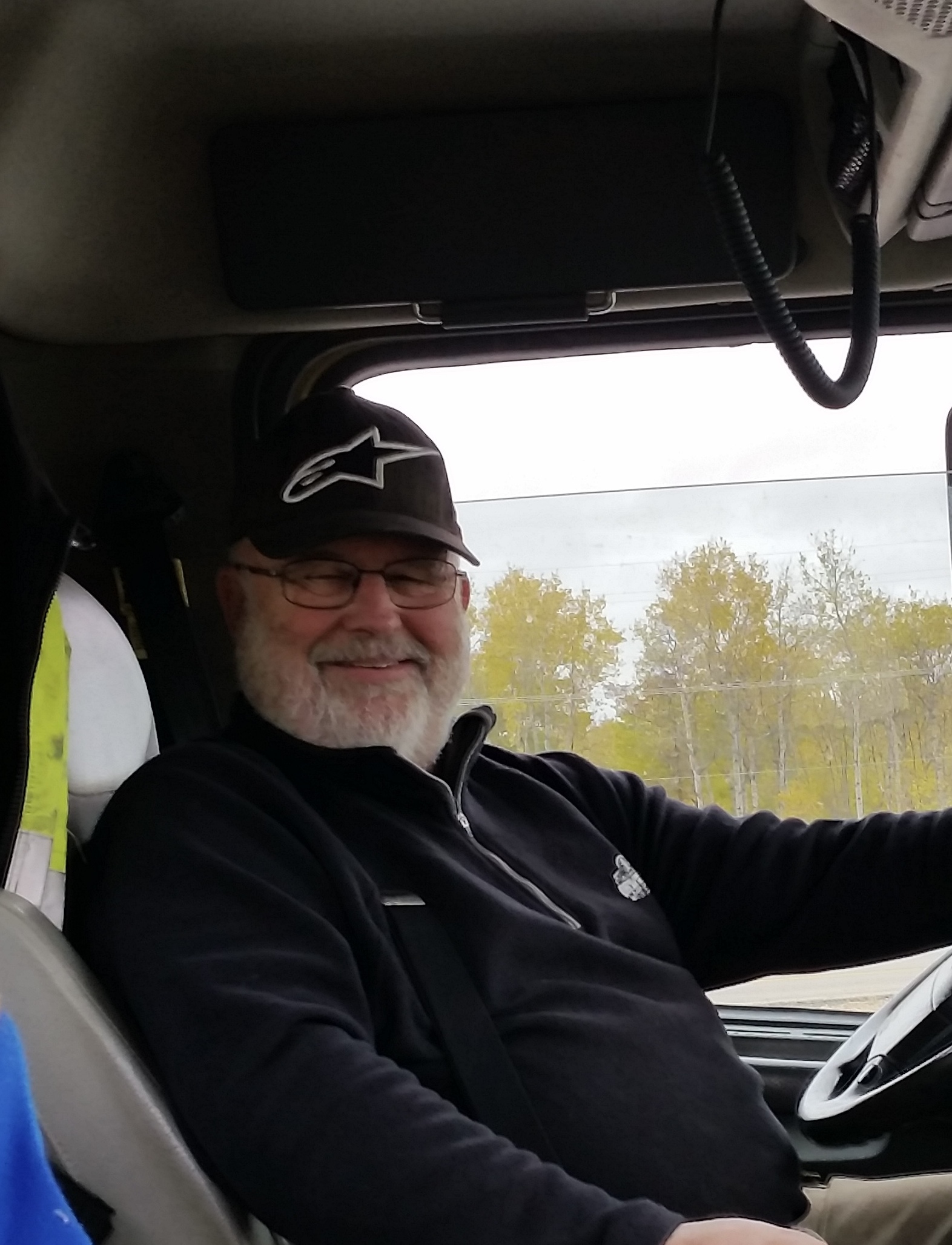 Duff was predeceased by his parents William Duncan Macfadden (clan Maclean) and Geraldine Marjorie Grassick and his sister-in-law Marilyn Macfadden. He is survived by Sharon Macfadden, his sons Duff and Luke (Charlene), his stepsons Joey and John, his sister Shirley (John), his brother Duncan, his grandchildren Kane and Kara as well as numerous nieces, nephews, cousins, and friends.

Duff was born in Winnipeg and lived in Thunder Bay for a time before moving back to East Selkirk where he lived with his family on a hobby farm until the mid-90’s. The family later moved to Lac du Bonnet, Manitoba.

Duff went to school at St. John’s Boy’s School in Selkirk where he made lifelong friends. Duff and his school buddies took all St. Johns could dish out and came out stronger. They participated in 50 mile snowshoe races and rowed to Norway House in a boat they built themselves.

Duff’s work ethic was second to none. He raised dairy cows and other animals, farmed and found satisfaction from living off the land, all while employed full-time with the railway. Duff worked for CN & Via Rail for 38 years. He owned several businesses over the years, one of which was a carpet cleaning service that he ran with his sons. In his retirement he was a long-haul truck driver, farmer, hunter, welder, and car/truck enthusiast; anything with wheels or motors.

Duff’s car obsession started early. He ice raced Austin Mini’s, loved dirt bike racing and anything where he could get his hands dirty. He could always be found helping Duff and Luke on their cars, trucks, campers, homes, and of course building jigs to get the job done.

A memorial service will be held at 86 McArthur Avenue, Lac du Bonnet, Manitoba, on April 8, 2022, starting at 11:00 am, and going until 3:00 pm. Lunch will be served. In lieu of flowers, donations can be made to the Canadian Diabetes Association at www.diabetes.ca.

If you are feeling unwell, please consider your fellow mourners and stay home.

We love and miss you Duff, Dad, Grandpa Mac.

Share Your Memory of
MURRAY
Upload Your Memory View All Memories
Be the first to upload a memory!
Share A Memory
Send Flowers
Plant a Tree