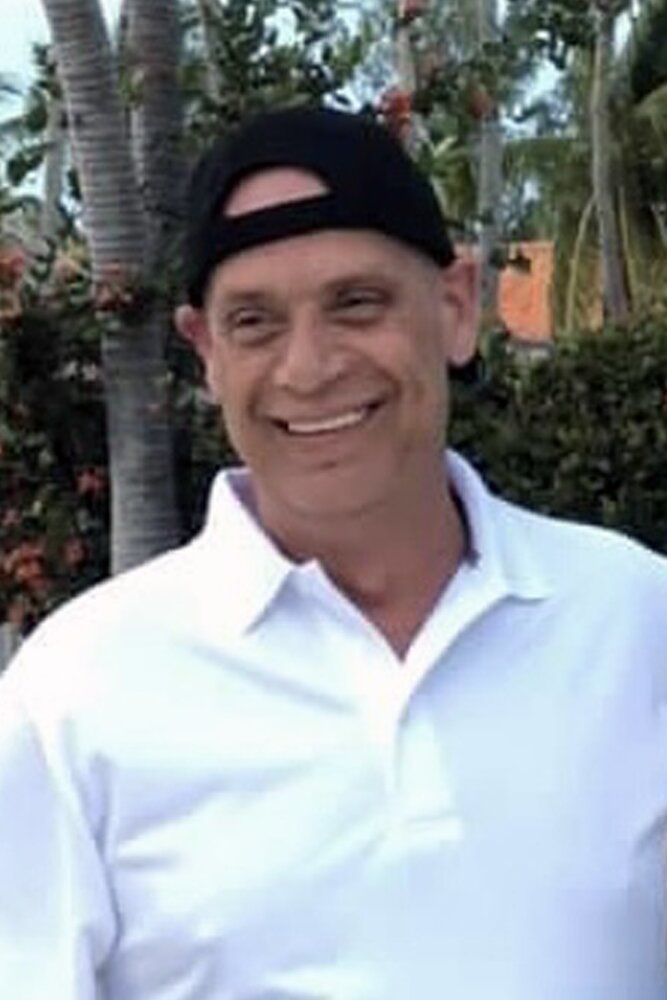 It is with heavy hearts we are saddened and heart broken by the sudden passing of Frank Caron on March 16, 2022 at the age of 56 years.

He also had an exceptionally life-long best friend who he referred to as his brother Welby (Linda).

He was predeceased by his father Joseph; mother Dorothy; brother Donald; sister JoJo and father-in-law Raymond.

Frank was born and raised in Winnipeg. Paul Caron and Kathy Campbell played a very important part in his life growing up, and helped raise him when he lost his parents at a young age. In his younger years he developed a love for old classic cars. It became his passion and career. You would also find Frank in his garage with his sons James and Dustin or cruising and racing down Portage Avenue, Main Street, for Sunday night cruising.

Frank was a very caring man. He took a lot of children under his wing throughout the years. His home was always open and welcoming. Didn’t matter day or night or what was needed. He was always there to help.

Frank also enjoyed his many trips to Cuba, travelling to the West and East Coast, camping or just barbequing and hanging out with family and friends. He will truly be missed.

Keep on loving you, keep on missing you.