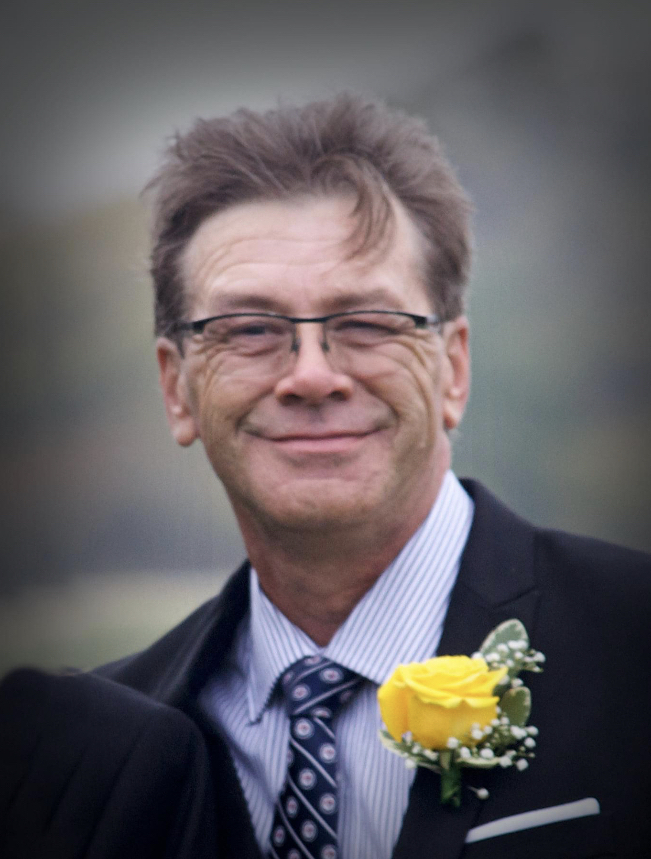 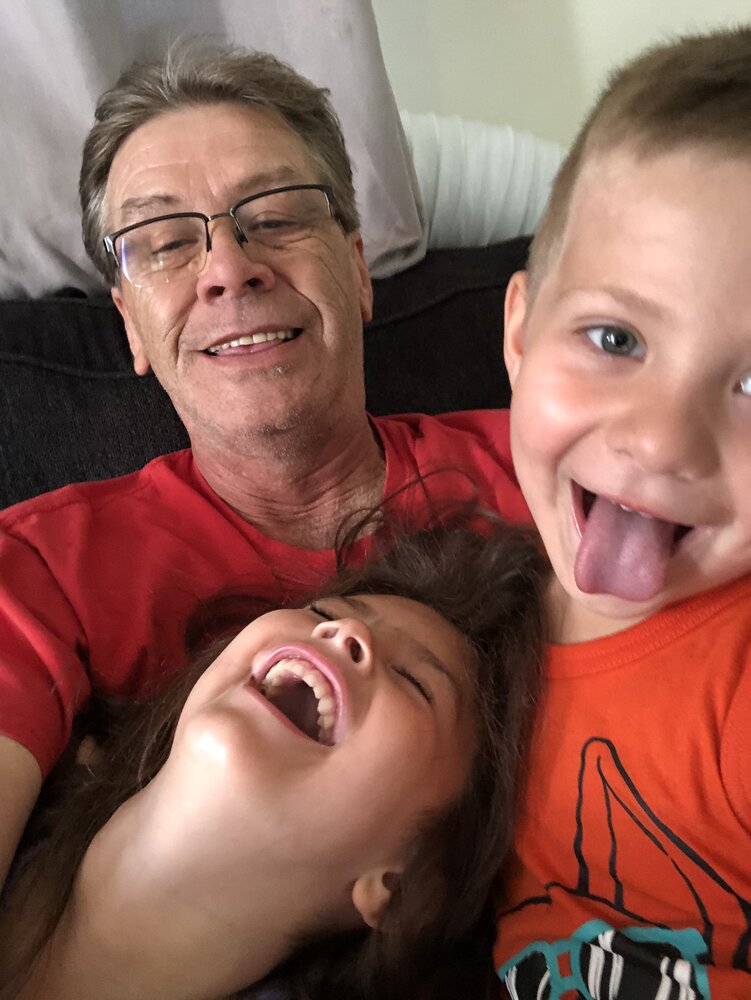 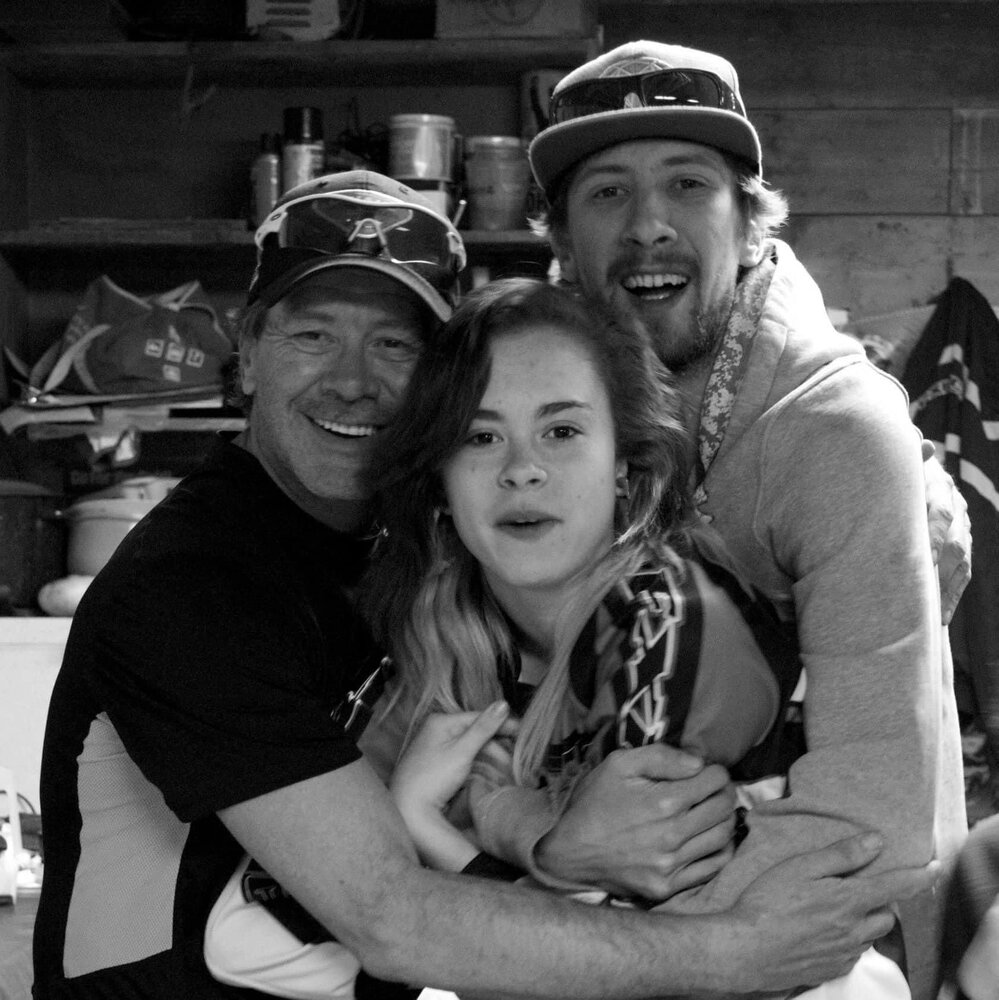 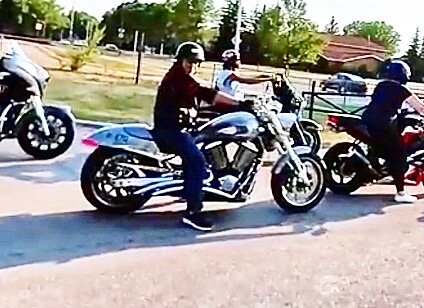 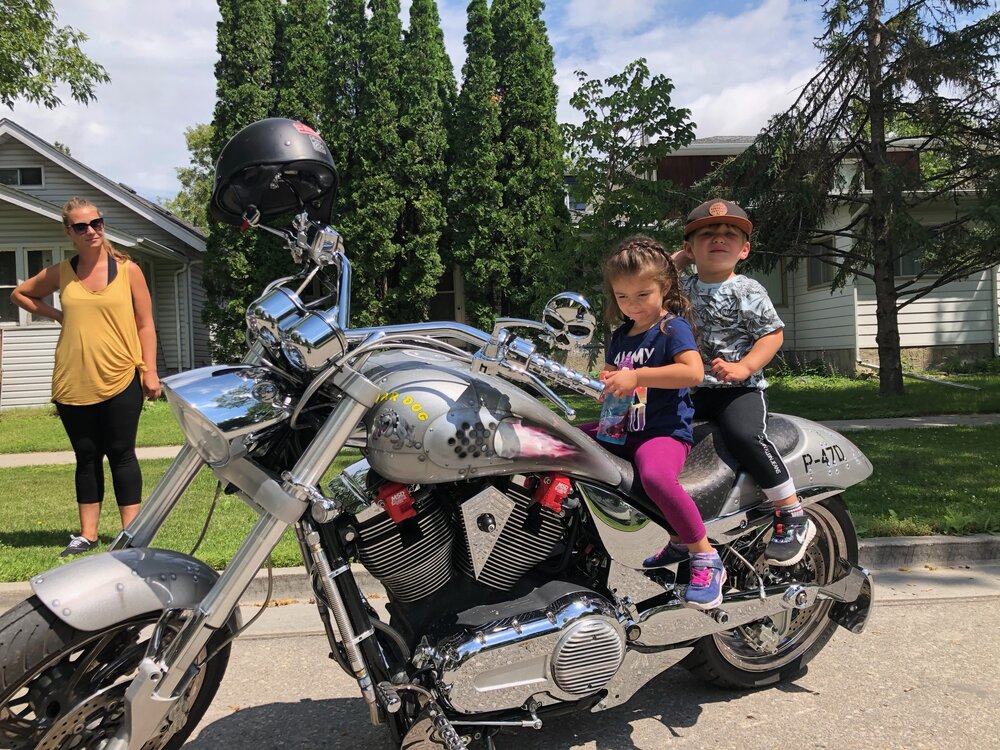 Dad was born at the Grace Hospital in Winnipeg, Manitoba on May 12, 1965. He attended Stevenson Elementary School and then went on to St. James Collegiate where he obtained his major in carpentry in 1982. His true real love, though, was working on cars and trucks so he attended South Winnipeg Technical Center and completed an Auto Diesel Mechanics course.

He worked for a variety of JB Transmissions Ltd shops across the city as their Head Mechanic or as an Assistant Manager throughout the 90’s. During those years, he was also very involved in several race teams that the shop was supporting. That’s where he really found another love; you put him around any kind of racecar and he could tell you what was wrong with it and how to fix it. He loved to share his passion of racing with me. He would have me with him whenever he was at the race track, or working in the shop until the late hours just to get the car ready for the next week’s race. Racing was a big part of his life and by the early 2000’s, he had been able to find his way into working the Premier Canadian Racing Series, called CASCAR. To see he got to live out his dream is an understatement and will be one of the staples of his amazing racing life.

He was also an avid hockey coach in Winnipeg. He coached many multiple ‘AA’ peewee and midget teams throughout the years and went on to win 3 city championships with 3 different teams. Hockey was another of his loves and he always kept it close to him.

My sister Tia and I were the highlights of his life until his grandchildren Kairi and Kingston appeared and then everyone else took a back seat because being Papa Roy was the proudest and happiest moments of his life. He loved nothing more than teaching them to skate in the winters and ride bikes in the summers. To him, there was nothing more precious than seeing the smiles on their faces such as when he showed up with a box of timbits or another present.

His other true love was his motorcycle. It was life enough if he had a tank of gas, he was gone out to some ride by event or to Timmie’s to see who was there. He was a staple in the Winnipeg motorcycle scene. You may not have known him but you most likely heard his bike with the insanely loud pipes and fancy paint. If he was out, he would definitely let you hear him. He wasn’t easy on the throttle.

To say he had a few hobbies would have been an understatement and these were just a few examples of the amazing life that he got to live. He will be truly missed in many circles, but we know he will live on in our stories about some of his amazing accomplishments.

In lieu of flowers, donations can be made to Guardians of Children.

Share Your Memory of
ROY
Upload Your Memory View All Memories
Be the first to upload a memory!
Share A Memory
Send Flowers
Plant a Tree