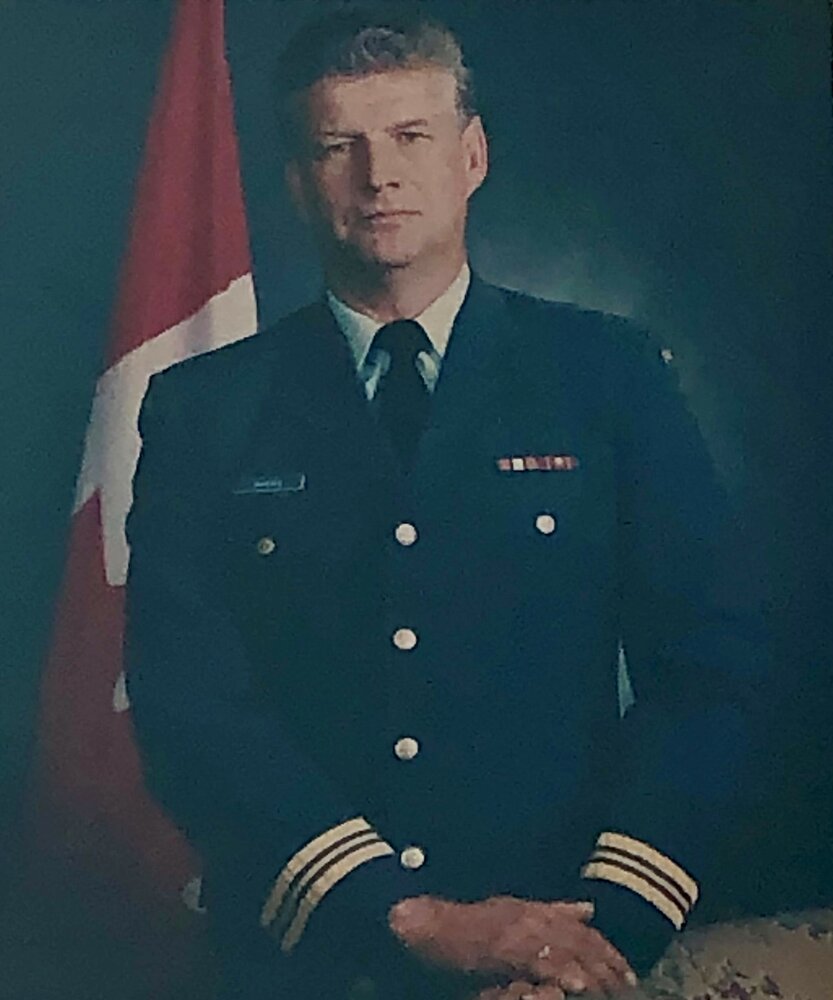 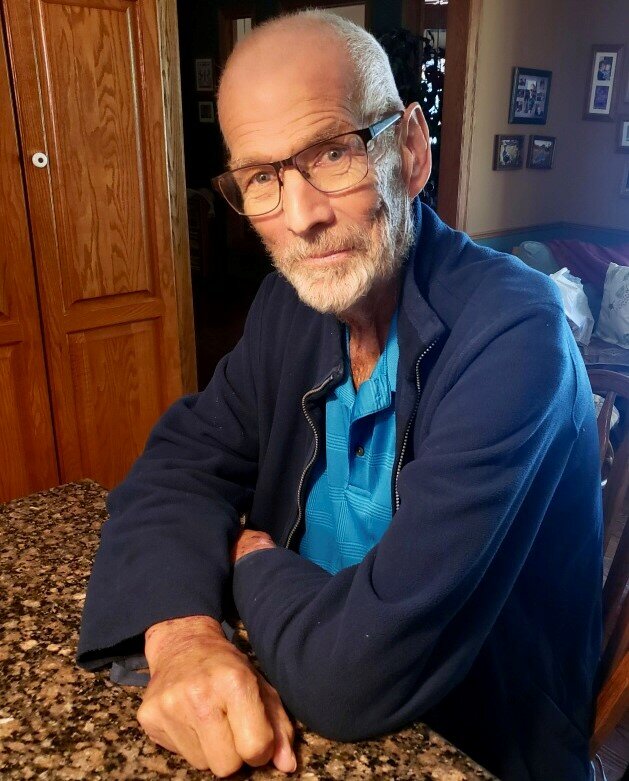 My Forever Love Edward (Ted) John Norrie passed away on Thursday, March 3rd, 2022 at the Portage General Hospital after a valiant fight with Pancreatic Cancer. The strength of love this man had for his family allowed him to ”hold fast” until his 3 girls were by his side:  Bonnie Lee Norrie, his wife of 49 years and his daughters Kimberly Dawn Norrie of Winnipeg and Jaime Lee Norrie of Victoria, BC.

Ted was born in Saskatoon, SK on October 20, 1949 and was raised in Delisle, Saskatchewan. He was the second of 6 children born to Alexander Norrie (born in Donavan, SK) and Alice (nee Smith) Norrie (born in Leeds, England). Ted had a gift for remembering whatever he read or saw and managed to slide through school with about 5 notebooks. He was also a gifted athlete who spent countless hours in a rink or on a ball field. The Norrie boys were not noted for being choir material and were usually given a baseball or football and told to go play during music class. Ted was being professionally scouted for baseball by Oklahoma during his senior year of High School but his father felt an education was more important.

Ted went on to University of Saskatchewan in Saskatoon where he completed his BA in 1971. Upon graduation, he first took a teaching job for 6 months and decided that wasn’t for him. Instead he followed family military tradition and joined the Canadian Armed Forces and began his training as an Air Traffic Controller.

Fifty years ago, Ted met the love of his life and best friend Bonnie Lee (nee Williams) and married in Moose Jaw, SK. Together they had two daughters whom they loved with all their hearts! They have lived coast to coast in Canada making countless memories and great friendships along the way. They were an easy couple to spot – Ted over 6’3” and Bonnie pushing 5’2”. He was known for his love of food – the hotter the sauce, the better the taste – only seconded by his love of ice cream.

Ted was a family man who loved Bonnie and the girls with all his heart. He coached girl’s hockey teams, supported them both in swimming, synchronised swimming, track meets and spent hours brushing their long blond hair and trying to make ponytails. Ted supported his girls to pursue their passions and dreams on whatever path they desired. He enjoyed serving his country while stationed in Moose Jaw, Comox, Goose Bay, Cornwall, back to Comox, the Sinai Peninsula as a peacekeeper, taking a French Language Course in Victoria, to Headquarters in Winnipeg, NORAD-Colorado Springs, and finally back to Winnipeg. Ted retired from the RCAF after 30 years with the rank of Major and was affectionately known to his daughters as “Major Dad” with their love interests referring to him as “Yes, sir, Major Sir!” No Dad was prouder than when he walked each of his daughters down the aisle at their weddings. Ted was so very proud of his girls and how they flourished at school and became fine young women who made their marks on the world.

Ted had always loved hockey, baseball and all sports and was very excited to share his knowledge and expertise with his two grandsons Kaden Alexander and Damien Edward. He spent hours watching them at many different arenas and outdoor rinks developing their skills, helping them practise their shots and sharing his love of history with his grandsons. Ted holds the record for hitting all four targets the fastest. He would do anything for those boys, even if it meant jumping off a cliff at Tulabi Falls.

In 2002, Ted and Bonnie relocated to Elie, Manitoba. The town of Elie embraced Bonnie and Ted as if they had always lived there and were part of their families. Ted would say he retired on a Friday and started working again on a Monday as a civilian. He spent the next 10 years as the Tower Manager for basic flight training in Portage La Prairie. He “retired” a second time to spend more time with his family and friends. He loved playing golf and spent hours cycling the roads around Elie. Ted took on Bonnie’s hobby job of driving cars for Gillis garage a day or two a week – he loved to be out on the road with all the different vehicles. When Gillis garage closed he moved over to Wilf’s Ford and enjoyed moving vehicles there for several years. He loved golfing with buddies at least twice a week and shared his love of the sport with his two grandsons.

Ted was predeceased by his father Alex and his mother Alice. He is survived by his wife Bonnie and daughter Kimberly (David), grandsons Kaden and Damien, daughter Jaime (Joe), five siblings Ken (Lorna), Gord (Laura), Helen (Barry), Carol (Leif) and Ron (Marilyn) and numerous nieces and nephews. Ted was also very close to Bonnie’s family and siblings: Sister Shannon (Grant, who was like another brother) and brothers Terry and Larry and many nieces and nephews.

A Celebration of Ted’s Life will be held at a future date.

In lieu of flowers donations can be made to The Pancreatic Cancer Canada Foundation:

All of us who knew and loved him are charged to keep his memory alive with Laughter and Love.