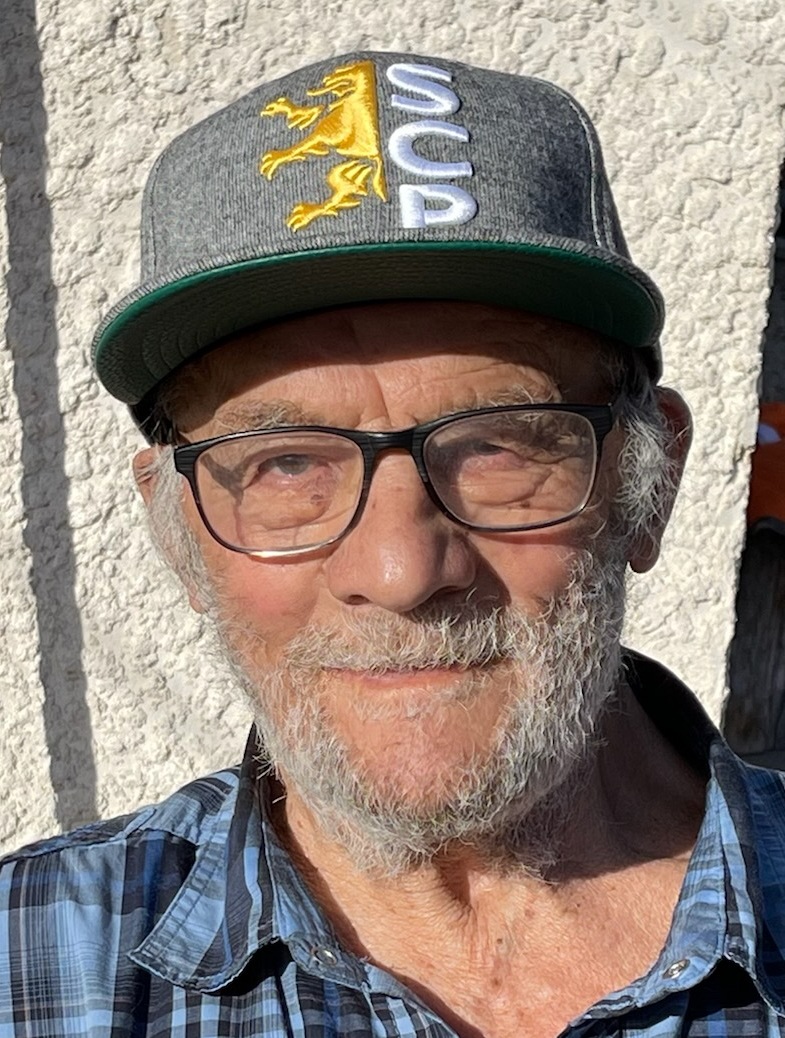 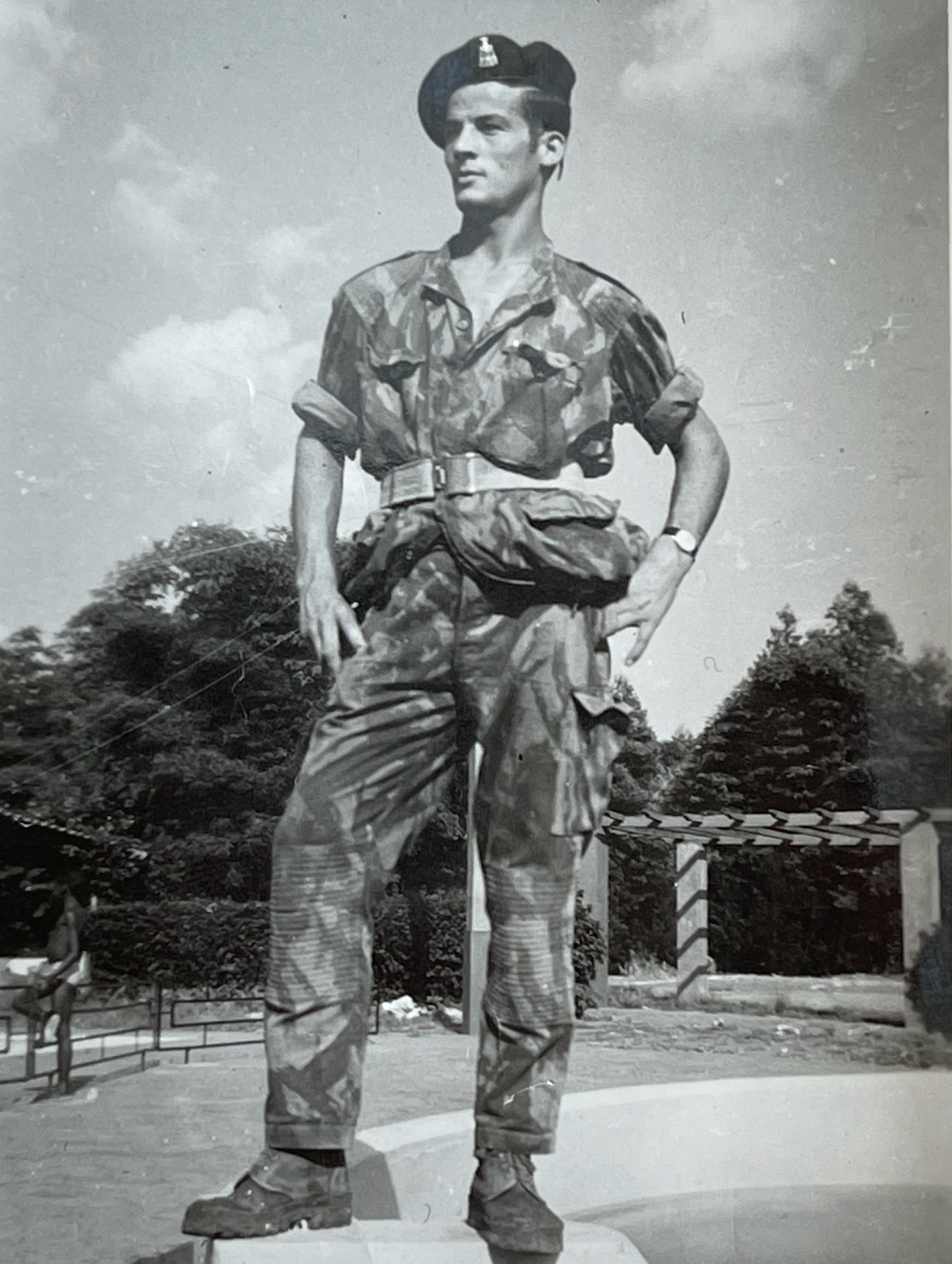 It is with deep sorrow that we share the passing of our dear husband, father, grandfather, brother, uncle and friend, José Manuel Jorge Fernandes, at the age of 81. Pai passed away listening to Portuguese music, soccer highlights and surrounded by family.  Left to cherish his memory are his wife of 57 years, Lidia, son Alexandre (Joyce), daughters Teresa, Fatima (Brandon) and Joana, grandchildren Brandon, Abigail, Tyler, Emily, Malaya, Lia and Lennyx, siblings Fernando (Luiza) and Deolinda of Winnipeg, Rogerio (Celeste) of France and Isabel of Portugal, and many nieces, nephews, extended family and friends living in Winnipeg, Montreal, Portugal and France. José was pre-deceased by his parents Guillerme and Maria da Luz, brothers Guillerme and Fernando Leal, brothers-in-law João Francisco and Bernardino, and nephew Nuno Gabriel.

Pai was born in Bugalhos, Portugal.  As was common for the time, he started to work at the tender age of eight.  In his youth he held various jobs: working in the fields, driving taxi and working in various factories. The Portuguese military draft sent him to Angola from 1962-1964. Pai was very proud of his time in the military; he always said Angola and it's people were absolutely beautiful and he would have loved to return one day.  In 1965 he met and married mãe and they started their life in Bugalhos. In 1973, Pai moved his young family to Winnipeg in search of a better life.  He started working in construction and stayed in the industry until he was forced to stop working due to his declining health.  Being a proud man, he always said the worst day of his life was the day he had to stop working.

Pai’s love of soccer was unmatched. He loved Sporting and watched every Portugal game possible.  His grandchildren brought him so much joy and he loved when they came to visit.  None of them ever left Vô`s house without some Sumol!

Our family would like to thank Dr. Glen Thomson and his staff for their decades of exceptional care, the ER staff at HSC for all the times they took care of Pai, the staff at the PRIME Program at Deer Lodge Centre where he so enjoyed spending his time, and the staff at the Grace Hospital for their kindness in his final days.

A memorial service will be held at Cropo Funeral Chapel, 1442 Main St. on Friday, March 4 at 1:00 PM followed by interment at Chapel Lawn Memorial Gardens in the Portuguese War Veterans section of the Garden of Prayer, 4000 Portage Avenue.  Pallbearers are Brandon Delyea, Brandon Delyea Jr., Tyler Fernandes, Paul Fernandes, Bill Fernandes and Arsenio Calado.  Services will be live streamed at cropo.com.  In lieu of flowers, donations may be made in Pai’s name to the Portuguese Association of War Veterans Inc., or the PRIME Program at Deer Lodge Centre.

As per Manitoba guidelines, there is no limit to attendees and no proof of vaccination required to attend.  Wearing a mask indoors is required.

Share Your Memory of
JOSÉ
Upload Your Memory View All Memories
Be the first to upload a memory!
Share A Memory
Send Flowers
Plant a Tree