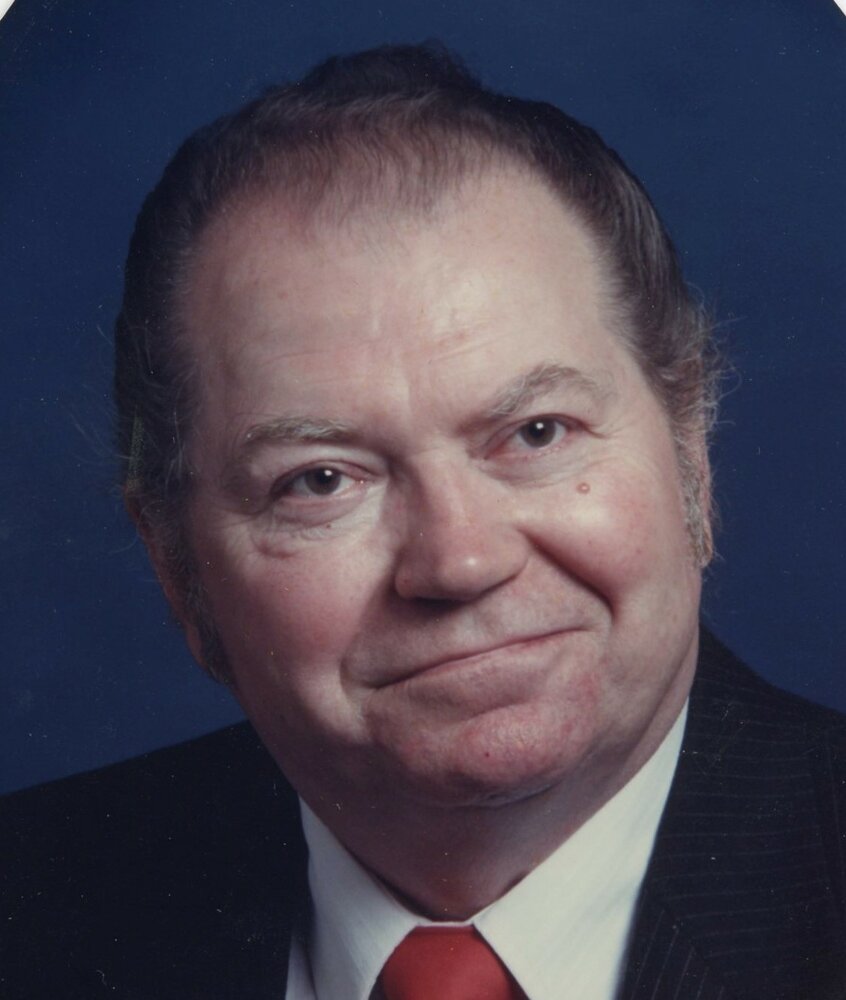 He was predeceased by his loving wife Johan in 2020, his parents Peter and Mychalina (Lena), and his brother Stanley.

He is survived by his sons Gary (Susan) and Wayne (Debbie) and his grandchildren Jeffrey (Melissa) and Bonnie (Jackson) Stangeland.

John was born in 1930 on a small farm on Thompson (Thorn) Street in North Transcona. When John was 8 years old the family farm burned down and the family was homeless. They were taken in by a very generous family. His family later purchased a home on McMeans Avenue. John spent his youth tending to the gardens and farm animals. The family was not well off and survived living off the gardens on their small farm.

John attended Central School in Transcona. He later met his future wife Johan Cameron and they were married August 1,1953. John was an animal lover and always had a furry friend or two by his side. He was a former Board member of the Transcona Credit Union.

John was a life long resident of Transcona and worked at the C.N. Shops in Transcona and spent some time at Symington Yards. He worked various jobs as a carman, then as a Supervisor in the Car and Coach Shops. Retiring after 39 years of service.

John enjoyed his retirement to the fullest. He loved the outdoors. He spent many happy years at the family cottage at Rice Lake Ontario. Mom, Dad and the family didn't miss many Friday evening excursions traveling on the Camper's Special train to the lake. John's favourite pastime was spending time fishing, picking berries and mushrooms. He enjoyed tinkering and making improvements to the cottage. John spent many hours with family and friends fishing on isolated lakes in and around Rice Lake. It was always a good time when He took you out fishing. He made friends with many small wild animals at the lake. He took very good care of the foxes, squirrels, rabbits and birds. He was a past president of the old Winnipeg to Farlane Camper's Train Association.

John and Johan spent their later years enjoying many trips to Grand Forks. They always came home with something for everyone.

John had a very special bond with his grandchildren, they meant the world to him. He enjoyed all the time he had with them.

The Family would like to thank Park Manor for the excellent care during his short stay. John had nothing but very nice things to say about the caregivers and was very thankful for everything you did for him.

John loved his grandchildren and his family. Life won't be the same without You Dad, Gigi.

In lieu of flowers please think about making a donation to the Winnipeg Humane Society or a Rescue Organization of your choice.

There will be no formal service. Interment at Transcona cemetery.