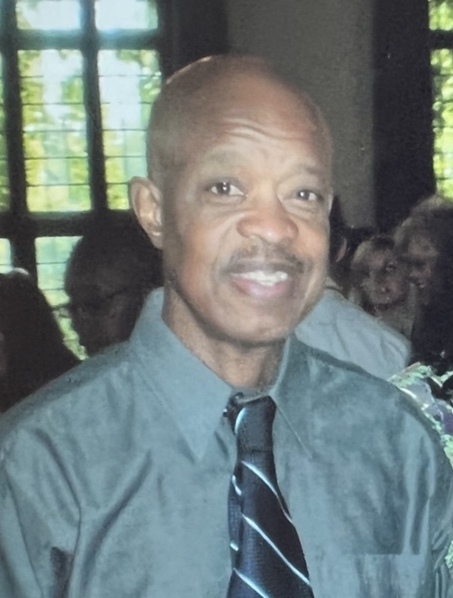 It is with deep sadness that we announce the passing of our beloved father, son, brother, uncle, and friend, Frank Maxwell Phipps, at the age of 76 on February 18, 2022.

Frank was born on May 11, 1945 to Eastlyn Mathews and John Amos Phipps in Barataria, Trinidad. He left Trinidad in 1969, at the age of 24 years old, with the intention of exploring greater opportunities for life and a career by relocating to Canada. Frank had a long and successful career with CN rail as a machinist, and he worked there until he retired in 2006. Frank married Sandra Hutchinson on February 12, 1982, and on January 20th 1983 and February 10th, 1985, respectively, they welcomed their two daughters, Renee and Allana, who were delightful additions to his life. Though Frank and Sandra parted ways in 2006, they remained close friends and spoke regularly about their grandchildren, spending holidays together with their children and grandchildren.

Frank was a lover of nature and music, and played with friends in a local steel drum band. He enjoyed spending time with his grandchildren, attending their concerts, basketball, hockey and soccer games, and celebrating birthdays and holidays with them. Frank also enjoyed talking about sports with his family and friends, going for walks and calling his siblings regularly.

Frank was a sophisticated craftsman -- whether making exciting creations for Cari-Peg, completing renovations around the house he lived in for 37 years, or finishing one of his many woodworking projects, Frank took pride in making things that were inspired by creativity.

A memorial service will be held at 1:00pm on Saturday, March 5, 2022 at the Cropo Funeral Chapel at 1442 Main Street. In lieu of flowers, donations can be made to the SOGH Foundation in Frank's name.