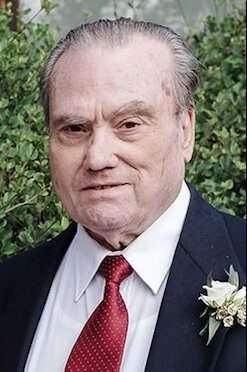 Domingos was born on July 13, 1936 in Porto, Portugal. He moved to Winnipeg with his wife and daughter in 1968, and within a few months had his second daughter.

Domingo’s worked as a Diesel Mechanic and later when he retired he enjoyed spending time with his wife and family. His other hobbies included writing poetry and drawing in his spare time.

He was a kind and loving partner to his wife Rosa, as well as an amazing father to his daughters, Luxa and Esmenia.

Domingos favourite sayings were always be kind and enjoy your family, and that is exactly how he chose to live his life!

The family will be holding a private funeral, and cremation will take place in accordance with Domingos wishes.

Share Your Memory of
DOMINGOS
Upload Your Memory View All Memories
Be the first to upload a memory!
Share A Memory
Send Flowers
Plant a Tree