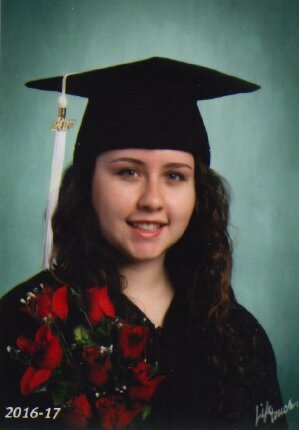 It is with heavy hearts that the family announces the sudden passing of Kaitlin Amy Lowe on Friday, February 11, 2022, at the age of 25. She was born in Winnipeg, Manitoba.

Kaitlin went to school at Sargent Park and Daniel McIntyre Collegiate. Her first job was at Pita Pit for a short period until she got on at Morden’s Chocolates. Not long after, she became a cashier at Save on Foods. She then decided to take a course at Manitoba Institution of Trades and Technology to become a pharmacy assistant. She worked for 3 years at Safeway and Freshco in the pharmacy. She received a pharmacy assistant position at the Grace Hospital until present.

Kaitlin looked forward to the beach and relaxing on the sand. Her favorite pass time was watching Netflix and playing video games.

We will miss you, Kaitlin. You left us far too soon.

In lieu of flowers, donations may be made to a charity that supports mental health.

Cremation has taken place. A memorial will be held at a later date.

Share Your Memory of
KAITLIN
Upload Your Memory View All Memories
Be the first to upload a memory!
Share A Memory
Send Flowers
Plant a Tree