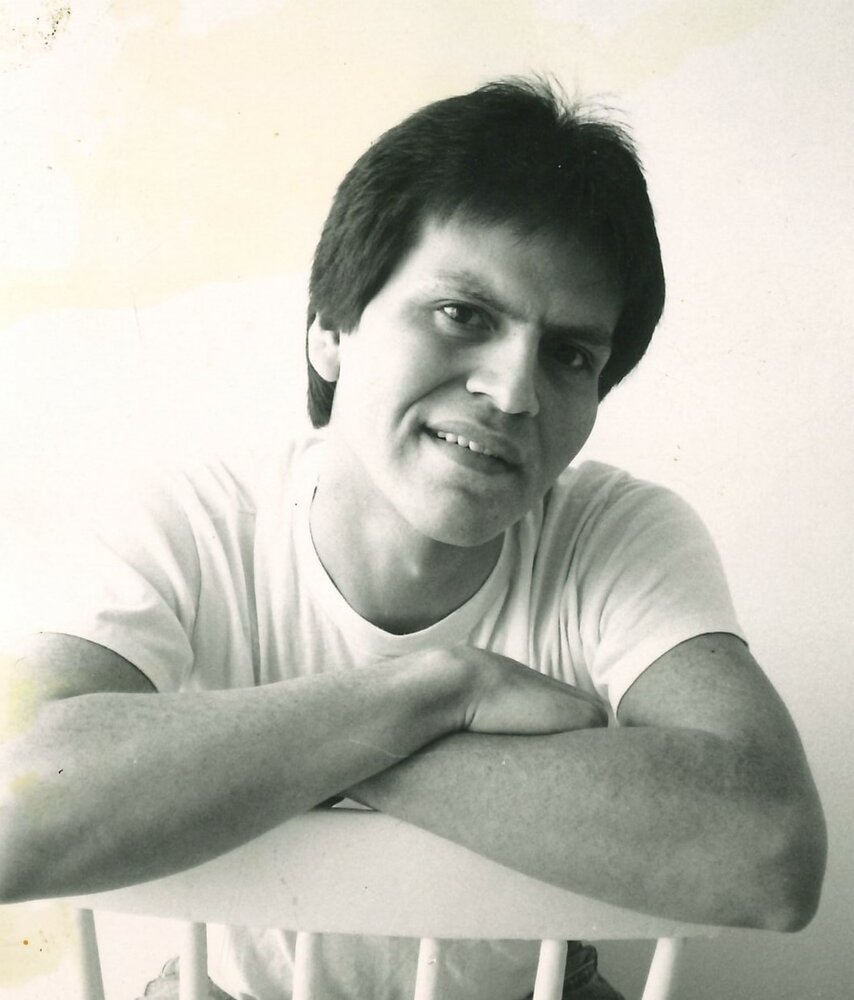 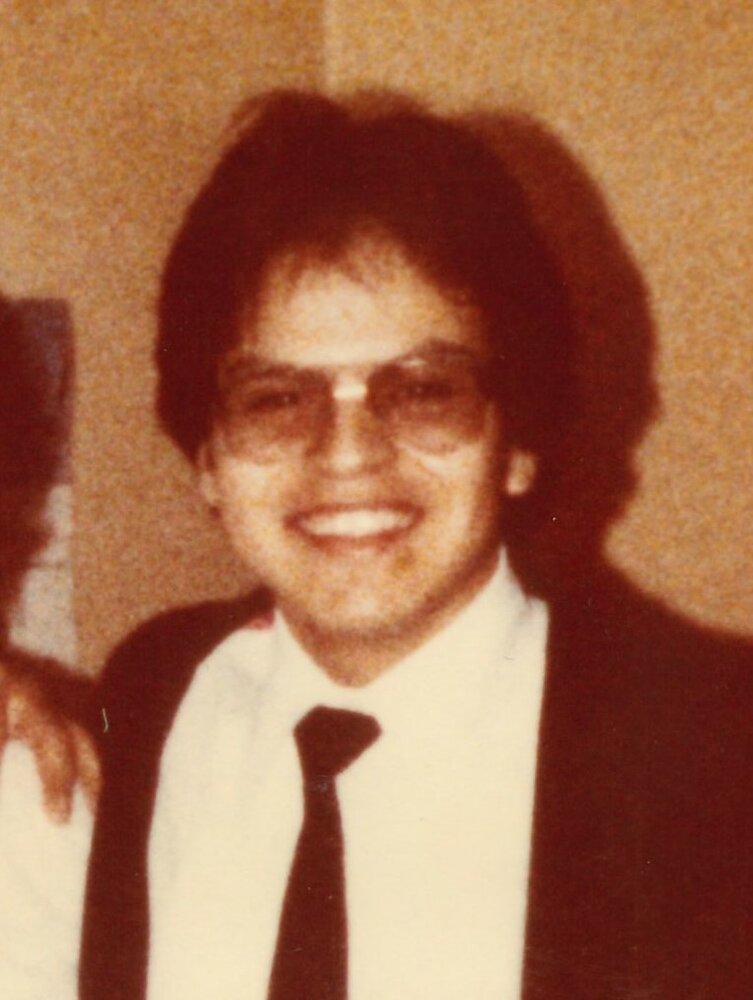 It is with heavy hearts we announce the passing of our beloved uncle, brother and friend, Arnold, on Saturday, January 22, 2022 at his home at the age of 56.

He was born in Winnipeg, MB to Edward and Mary Chartrand on October 1, 1965.

Arnold is survived by his sisters Karen (Robert) Spence, Ida (Lionel) Delorme, and his surviving brother Andy Chartrand.  As well as numerous nephews, nieces, aunts and uncles and many other family and friends.

He was a dancer for Royal Winnipeg Ballet for 5 years. During his dance career he had the opportunity to be involved with Rainbow stage in the production of Peter Pan. Due to an accident he was forced to leave his passion for dance and move on to his next, music. Being an avid collector of vinyl records he amassed a very large collection of LP’s. This led him to become a DJ where he worked in various clubs in Winnipeg and Toronto.

Donations in his memory may be made to the Canadian Diabetes Association.

Pallbearers will be his nephews Steven, Robert Jr., Elliott, Archie, Sebastian, and Titus.

Share Your Memory of
ARNOLD
Upload Your Memory View All Memories
Be the first to upload a memory!
Share A Memory
Send Flowers
Plant a Tree