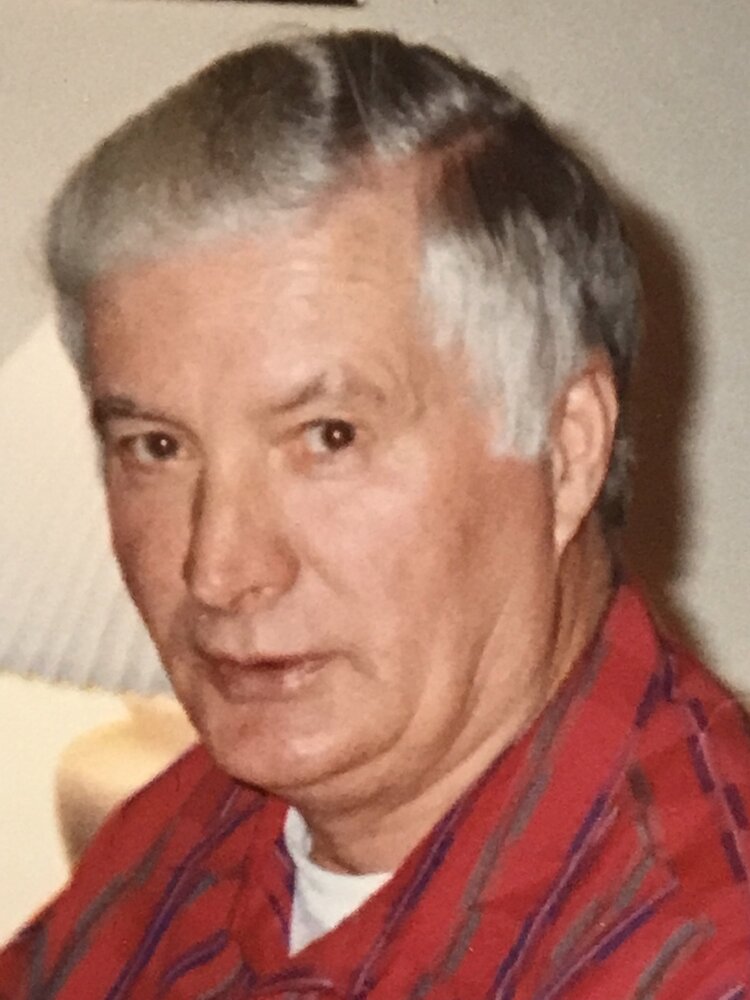 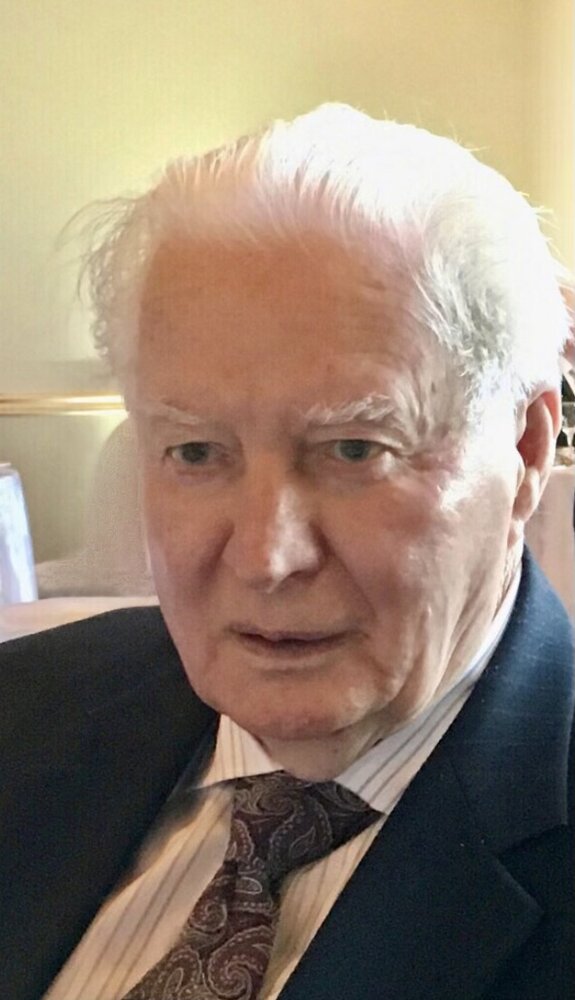 It is with sadness that we announce the peaceful passing of Stephen Knysh on February 2, 2022 at St. Boniface Hospital at the age of 90.

Steve was born in Brandon, Manitoba and was the eldest of 5 children. He lived most of his life in Narol, MB near Lockport before residing in Frasers Grove.

He started his career working at Winnipeg Transit, gaining his first experience on the original trolley cars. He was drawn into the world of construction beginning with house framing and pouring concrete basements. He built homes in Laurie River and Lynn Lake, Manitoba, before starting Knysh Construction in 1973. His efforts then turned from house construction to excavating and building roads, followed by snow clearing which continues to this day. Always being self-employed, he started other businesses such as S & F mobile home service, and Sun Resistor, a window film treatment to block out the sun’s rays. His heavy construction days took him throughout Manitoba and across Western Canada, even east in the 90’s while burying fiber optic cable when the internet was just being born.

Steve would support various community events such as the Teddy Bear Picnic for the Children’s Hospital Foundation at Assiniboine Park, and provided a float in the annual Santa Claus Parade. For his efforts he received a special award from the order of St. John Manitoba council in 2012.

Steve was part of the founding membership group and past president of the Heavy Equipment Rental Assoc. of Manitoba which is now known as H.E.A.T

In his early years, he was captain of his hockey team winning the league championship in the 1950’s. He told us he wore rolled up newspapers held in place with jar sealer rings to protect his legs.

Steve enjoyed many years being part of the Airstream Club of Manitoba. He had many friends and travelled to many rally’s enjoying the airstream trailer. He also spent several years of Thursday evenings bowling at Mosienko Lanes and would finish the night at Kelekis Restaurant. He enjoyed Ukrainian dance, often watching several family members perform over the years at Folklorama and in Dauphin. He always enjoyed a good Ukrainian meal with his family, or simply grabbing a hotdog at the Half-Moon.

We would like to thank everyone that has reached out with condolences.

Cremation has taken place and a funeral service will be held at Cropo Funeral Chapel 1442 Main St. Wpg, February 23, 2022 at 10:00 a.m.  All in attendance must wear a mask and provide proof of vaccination. A private family interment will take place at a later date.

In lieu of flowers please consider donating to one of his preferred charities: Heart & Stroke Manitoba or CancerCare Manitoba.

Dad will be dearly missed but forever in our hearts

Share Your Memory of
STEPHEN
Upload Your Memory View All Memories
Be the first to upload a memory!
Share A Memory
Send Flowers
Plant a Tree