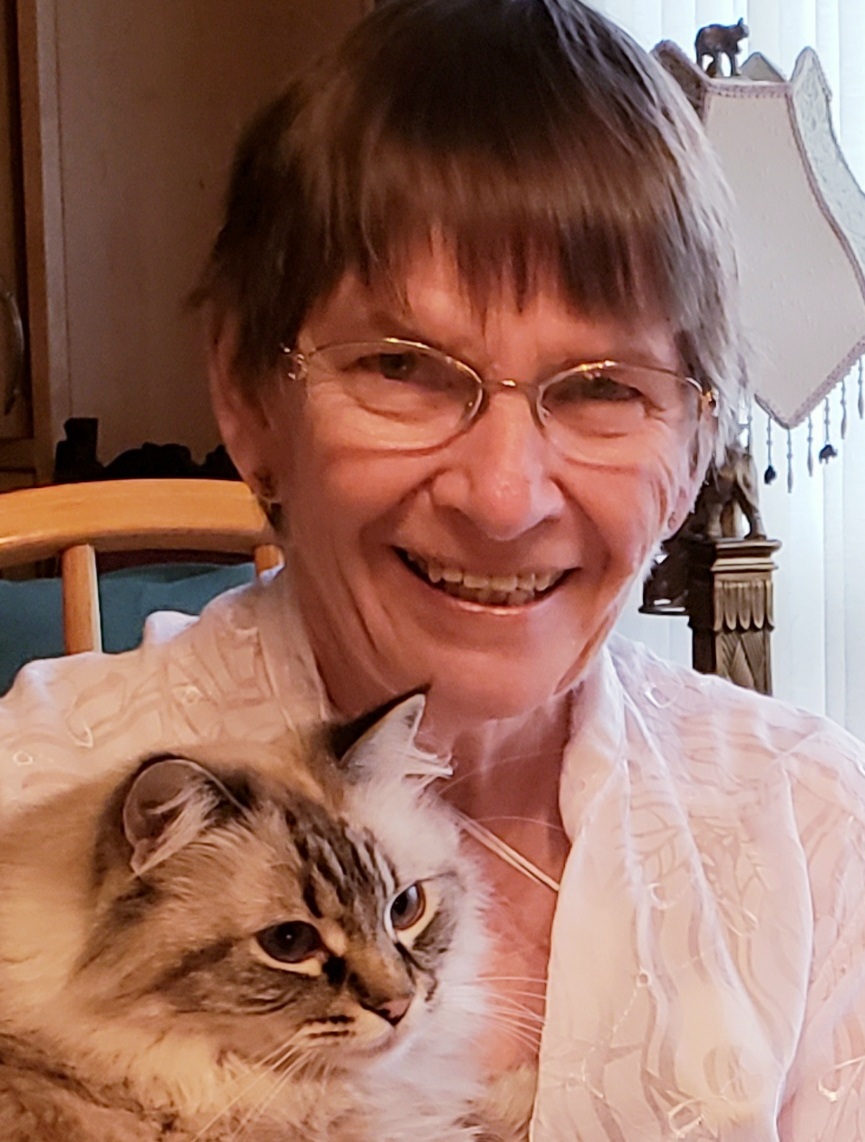 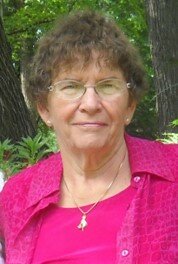 Please share a memory of RENEE to include in a keepsake book for family and friends.
View Tribute Book

It is with heartfelt sadness that our family announces the sudden death of our Mother, Grandmother, Sister, Aunt, Cousin and friend, at the age of 82.  Renee fought her cancer courageously and remained independent, until three weeks prior to her death.

Renee was born in Winnipeg, MB., and from birth grew up in Fannystelle, MB., on a small farm until the age of 17 years old.  Her father moved the family to a rural property on Riel Avenue in St. Vital.  Her childhood memories were of growing up surrounded by her Aunts, Uncles, Grandparents, cousins and school friends in Fannystelle.  Her grandmother Suzanne Arnal had a profound influence on Renee’s life, by her strong faith and her modern way of thinking.  When Renee moved to Winnipeg, she attended Glenlawn Collegiate School for one year.  She gained full-time employment as a teller at the Royal Bank of Canada, on Main Street, next to the old “Gingerbread” City Hall.  Renee returned to Fannystelle on weekends to visit with family and it was on the May long weekend in 1958 that she met her husband Robert, at a dance in Lido Plage, MB.  They married 14 months later on July 25, 1959 and together they started their married life in a small house in Transcona.  The family grew quickly with the births of Denis, Gisele and Yvette.

Renee was a homemaker until all three of her children went to school.  For a number of years, she raised the children on her own, as Robert’s job as a carpenter took him to many locations in Northern Manitoba for periods of 3 – 10 months at a time.  Renee enjoyed gardening, canning, cooking, baking, sewing, socializing and square dancing with her husband Robert, until his death in April of 2001.  Her Catholic faith played an important part in her life and she was a member of the Catholic Women’s League for over 40 years, serving at St. Anthony of Padua Church in West Kildonan and later at Mary Mother of the Church in Fort Richmond.  She was also a member of Al-Anon for over 30 years, where she found strength and support with the 12 step program during periods of her husband’s alcohol dependency, as well as her son Denis’s mental health issues.

Renee worked part-time evenings at the Toronto Dominion Data Center in the old exchange building, where she made many life long friends.  She later worked full-time at Marymound School as a cook.  This was the job that she truly enjoyed, and she always said that it was her true calling and passion.  She truly enjoyed working as the cook for 8 weeks in the summer at Mary Glen camp and getting to know the many children that she fed.  Renee was involved in many social groups such as the Red Hatters, Crown Jewels and Tops.  She was extremely outgoing, friendly, kind and fun loving.  She had many friends of all ages throughout her life, whom she treasured and valued.   She will be missed by her family and friends.

She was predeceased by her parents Marie and Cyril Poirier, her in-laws Wilfred and Eugenie Alarie, her son Denis and her husband Robert.

Her funeral service was deferred at the time, due to COVID19 restrictions.  The family wishes to celebrate her life on Thursday, May 12, 2022 at 1:00 pm, at Mary Mother of the Church, 85 Kirkbridge Drive, in Fort Richmond, Wpg, MB with Father Kevin Bettens officiating. Masks will be required.

Interment will take place at Glen Eden Cemetery at a later date with her immediate family in attendance.

The family would like to thank all of the Doctors, nurses and health care teams of the Victoria hospital, Manitoba Cancer Care and the Health Sciences Center.  A special thank you to all of her neighbours on the 7th floor of her condo for their friendship, kindness and assistance over the last few years.  Donations in Renee’s memory can be made to Cancer Care Manitoba or a charity of their choice.

Share Your Memory of
RENEE
Upload Your Memory View All Memories
Be the first to upload a memory!
Share A Memory
Send Flowers
Plant a Tree