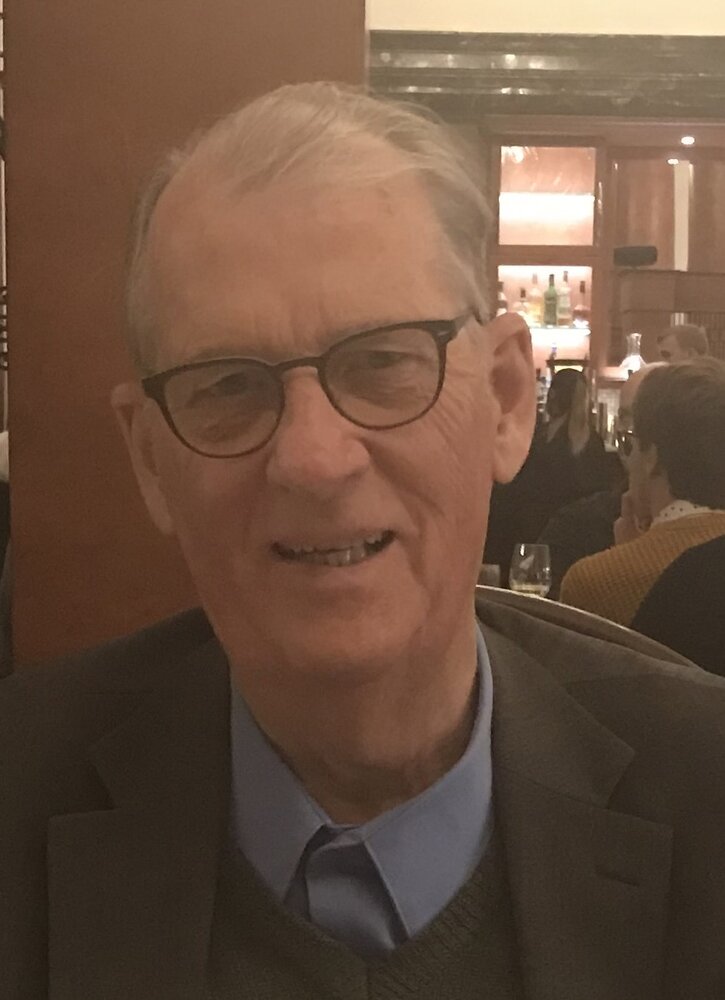 On the morning of January 20, 2022, Andrzej (Andrew) Luczak passed away peacefully at home in his sleep.

Andrew is survived by his son Michael Luczak (January) and grandchildren, Julia and Elise; Daughter Krystyna Luczak (Hao Chiang); and son Greg Luczak, along with cousins, Zbyszek and Yolanta Palubicki in Tczew, Poland.  He was predeceased by his wife, Maria.

Andrew was born in 1942 in Gdynia, Poland and raised by his mother, Anna. He had a difficult but joyful life in Poland, and he loved to share stories of his childhood by the Baltic Sea with his family. As a young man, he developed a great passion for automobiles and driving, which carried him on to being a professional driver and mechanic as his main occupation in Poland. In June of 1966, he married Maria Luczak (Kordupel) in Paslek, Poland, and in 1972, immigrated to Winnipeg, Manitoba with their first-born son, Michael.

Andrew continued his love of driving and working on cars in Canada and took great pride in his driving skills by obtaining a class one driver’s license. While in Canada, Andrew had many driving contracts and eventually settled on a position with the maintenance department at the University of Manitoba where he worked until he retired in 2004 to spend more time with his wife and family.

Andrew enjoyed nature in Canada very much, especially when fishing, boating, and camping with his family. During the 1990’s and early 2000’s, Andrew was in charge of  SPK Big Whiteshell camp. He knew where all the secret fishing spots were and treasured the friendships he made at the lake.  He liked to take time to observe wildlife, particularly when spotting bears, earning him the nickname, “The Whiteshell Bear”.

Andrew also loved being a part of the Holy Ghost Parish community in Winnipeg where he volunteered and was a part of many clubs, including the Knights of Columbus. He shared his talent for singing in the church choir for Polish masses, festivals, and other events for many years. Andrew was a founding member of the Holy Ghost Seniors’ Club and looked forward to organizing trips, parties, and picnics for the group, and to spending time with his dear friends.  He made sure no birthday or a name day (imieniny) went uncelebrated.

Andrew was a dedicated and loving husband, father, and grandfather, who cared deeply for his family and friends. His laughter, sharp wit, and kindness will be missed very much.

The Rosary will be said on Saturday, February 5 at 9:30 a.m. followed by the celebration of Mass of Christian Burial at 10:00 a.m. at Holy Ghost Parish, 341 Selkirk Avenue. Interment to follow in Holy Ghost Cemetery.  The viewing and mass will be livestreamed at www.holyghost.ca

Share Your Memory of
ANDRZEJ
Upload Your Memory View All Memories
Be the first to upload a memory!
Share A Memory
Send Flowers
Plant a Tree