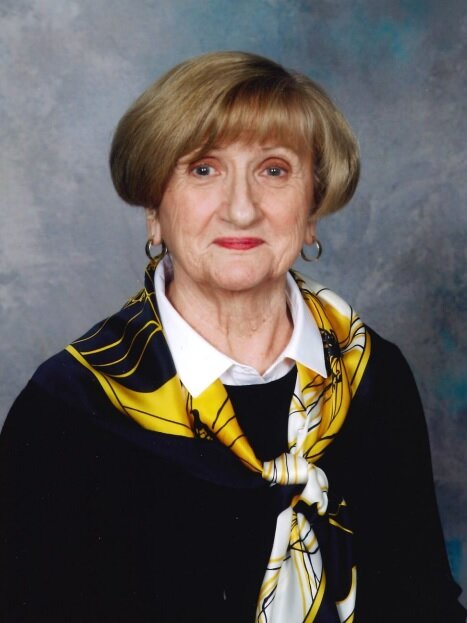 It is with heavy hearts that our family wishes to announce the passing of our loving mother and grandmother Kathy, at home, on January 18th, 2022, after a long battle with cancer.  She was predeceased by her husband Ted; her parents, Ted and Titiana Romaniuk; her sister Anne Diduke and three brothers-in-law.  She is survived by son Wes (Lisa), grandchildren Averi and Zakk, daughter Wendy (Brad Baydock), grandchildren Ben and Ally.  She also leaves her sisters Mary Markham and Helen Kanik, brother-in-law Dan Tretiak, and numerous nieces and nephews.

Kathy was born in Winnipeg and grew up in West Kildonan, the youngest of four sisters.  As a teenager, she helped at her father’s auto service station, which is where she met her husband, Ted.   They married in 1963 and settled in Garden City.  She started a career with MTS but put that on hold for several years to raise her family.  She was a proud mom, volunteering at the kids’ schools and celebrating all their accomplishments.  When her kids got older, she returned to work with MTS as a customer service representative at the Garden City Phone Centre, where she truly enjoyed both the job and the many friendships made.  After retirement she and Ted enjoyed traveling to Florida, Hawaii, and Arizona many times. Together they attended the theatre and symphony regularly.  When Ted’s passing in 2013 left a void in her life, Kathy became even more focused on her grandchildren.  A devoted grandma, she kept up with all their activities and achievements.   Whether it was a sporting event, artistic performance or school concert, Grandma was regularly in attendance.  If she couldn’t make it to a game, she’d keep up with the score via text messaging.  She was a wonderful cook and baker.  Any time you came to her house there was always something freshly baked, with a care package to take home.  Our family gatherings will never be the same without her cabbage rolls, perogies, meatballs and special birthday cookies. Although we have the recipes, they won’t be as good without the special ingredient of grandma’s love.

As per Kathy’s wishes, a private family service and interment will be held.

Thank you to the palliative care team and Rev. Philip Read and our church family at St. Mary’s Road United Church for their support. In lieu of flowers, donations may be made to CancerCare Manitoba, or the charity of one's choice.

Share Your Memory of
KATHERINE
Upload Your Memory View All Memories
Be the first to upload a memory!
Share A Memory
Send Flowers
Plant a Tree