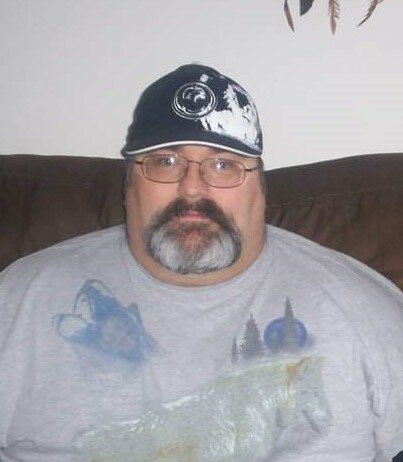 It is with heavy hearts we announce the passing of Joe Schrader on January 14, 2022 in Winnipeg, Manitoba at the age of 59 years old.

The family would like to extend a special thanks to the Grace Hospital for caring for Joe in his final days. They would also like to thank Joe’s good friend Rocco Lozito and the Schrader side of the family for all their kind words during this time. Joe will be missed by all that knew him for his kindness and funny wit.

Cremation has taken place, and a service will be held at a later date.

Share Your Memory of
NORMAN
Upload Your Memory View All Memories
Be the first to upload a memory!
Share A Memory
Send Flowers
Plant a Tree