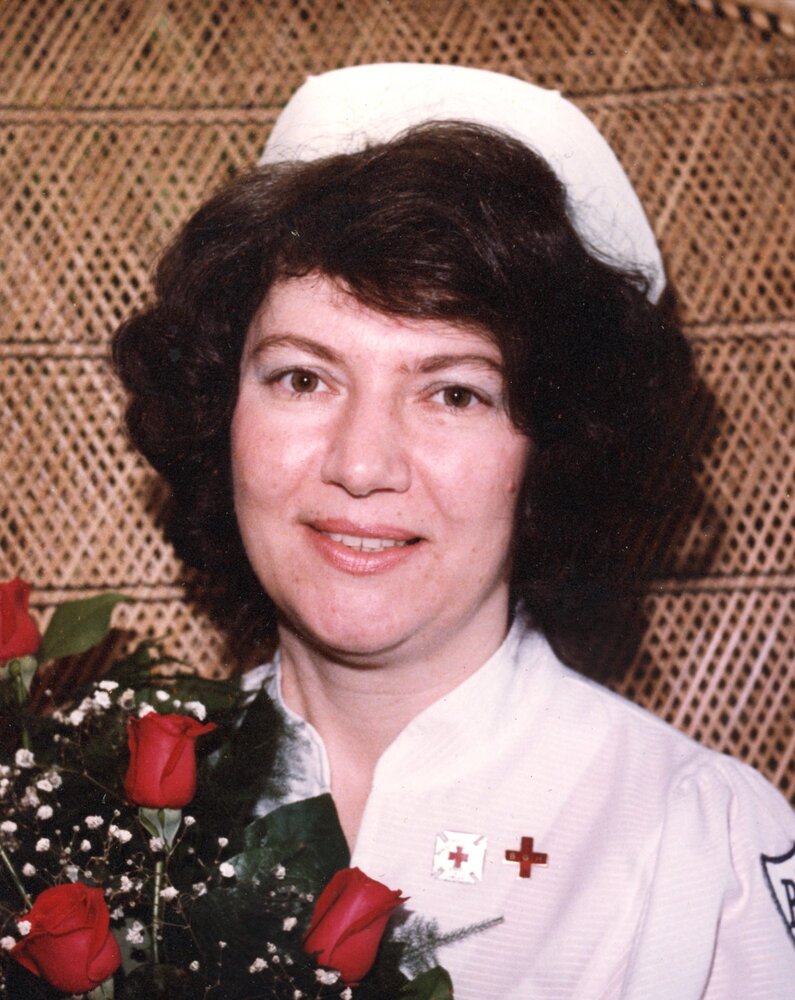 Arleen was born on Dec.12, 1944, in Hamilton Ontario.  Her parents later moved to Bluewing, Mb in the spring of 1946, and then to Inglis, MB, where she grew up and attended school.  In Inglis, Arleen met Richard Wagner and they were married in 1963.  Richard and Arlene (some may notice the spelling change here, and that was due to type-o on the marriage certificate where Arlene later took-on that spelling), moved throughout various towns in Manitoba. Together, they found many new friends in Winnipeg Beach, Clanwilliam/Minnedosa, Thompson, Gilbert Plains, Dauphin, then settling in for the longer stay in Rivers, MB, where her family would finally call their hometown.

Living in Rivers, and while raising a family, Arlene also managed to obtain her nursing degree at Brandon University.  She had a lengthy career as an RN at the Brandon Hospital.  Later in retirement, she continued to use her skills providing care during her husband’s illness, and then for her father.  She is the main reason, along with her sister Cathy, that Richard and Ted were able to remain at home during tough times, and for this gift, the family is eternally grateful.

Arlene finally settled in Winnipeg where she accepted her new role as matriarch and head of the family.  Her home continued to be a welcome home-base for the family, and there was always soup and a sandwich or pastry treats during family visits.  She did her absolute best in keeping our family together, in having her door always open for us.  She also kept up with the Wagner side of the family, across the provinces by regular phone calls during all her brothers- in-law and sisters- in-law’ birthdays, Christmas, and other special occasions.

For the many who are unable to attend the service in respecting current health orders, we are sorry that attendance is limited to immediate family.   We thank you for your understanding and for your prayers.

In lieu of flowers, donations to The Heart and Stroke Foundation are appreciated.

Share Your Memory of
ARLENE
Upload Your Memory View All Memories
Be the first to upload a memory!
Share A Memory
Send Flowers
Plant a Tree