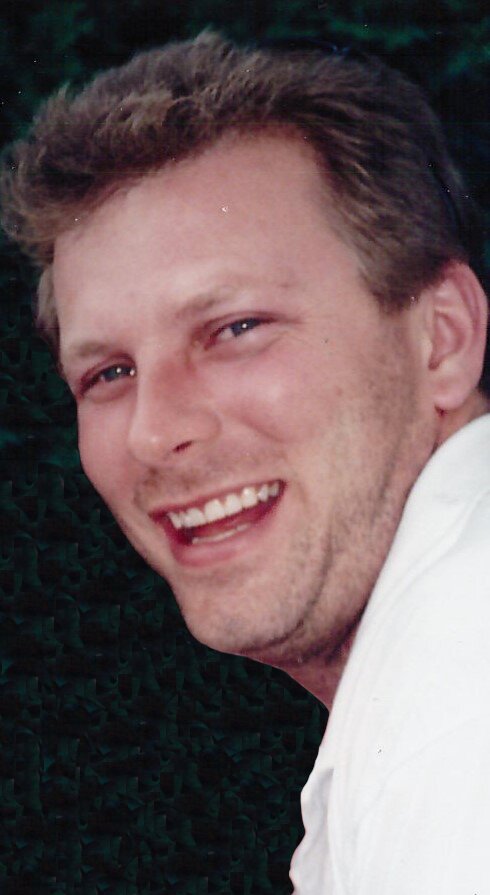 Please share a memory of KEVIN to include in a keepsake book for family and friends.
View Tribute Book

Kevin, one of the kindest, most generous and most affable individuals anyone could meet, died at home January 14th, unexpectedly and all too early.

He was the youngest of seven children and as the “baby” of the family had an especially close relationship with his 94 year old widowed mother, Rosemary. In addition to being an exceptionally patient and loving son, he was a beloved, loving, and caring brother, uncle and great-uncle. He will also be missed by his many friends and his colleagues.

Kevin attended Red River Community College and became a journeyman plumber, the trade in which he was employed for all of his working life. Although plumbing was his job, in his free time he was always ready at the drop of a hat to help family and friends with their plumbing problems.

Kevin loved cars. Even as a wee pre-school boy on a car ride, he would rattle off the names of all of the cars passing by. His most recent pride and joy was his classic Ford Thunderbird.

Kevin also liked fixing up his house in St. Vital, often with the assistance of various tradesmen friends, returning the favour in exchange for his help with their homes.

Kevin was predeceased by his father Jim, and four brothers, Dan, Lorne, Jamie, and Matthew. He is survived by his mother Rosemary, his sisters Susan (Robb Tonn) and Ginny (Gary Doer) and brother John (Rena) of Red Deer.  He was a favourite uncle to the numerous nieces and nephews with whom he had a special relationship. He is also survived by his Aunt Rita Bullock (Palm Springs), her son Richard (Toni) also of Palm Springs and cousins Michelle Convey (Frank), Michael Convey (Mary Celine) and Mary Quase (Mickey).

Cremation has taken place. A memorial service will take place on Friday, May 27 at 2:00 p.m at Cropo Funeral Chapel, 1442 Main Street. In lieu of flowers, donations may be made to Cancer Care Foundation Manitoba or Heart and Stroke Foundation.

Share Your Memory of
KEVIN
Upload Your Memory View All Memories
Be the first to upload a memory!
Share A Memory
Send Flowers
Plant a Tree