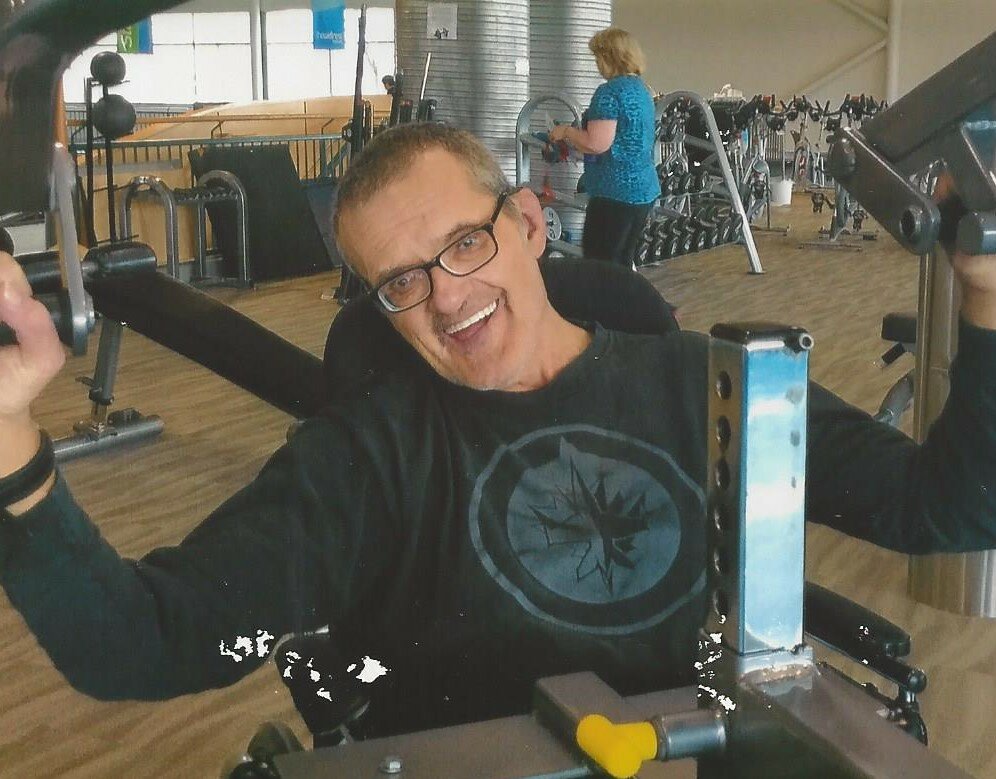 Jerry was faced with many challenges in life.  He met them with grace and a determination to overcome.  In early life Jerry was adventurous and life was go go go.  He enjoyed volunteering when he was able as helping others gave him satisfaction.

Jerry was happiest when surrounded by his family and a coffee in his hand. His laughter was contagious and with the slight manipulation of his smile you could tell if he was being serious or fooling with you.

Jerry, you made this a better world and made us better people.  You will be forever missed by brothers and sisters Janet (Al), Terry (Joanne), Diane (Walter), John and Sandy as well as many nieces and nephews.

A private service was held January 5, 2022.  Burial will take place at Eastdale cemetery.

Special thanks to the staff at cbi Health for their care and kindness.

In Lieu of flowers donations may be made to a charity of one’s choice.

Share Your Memory of
JERRY
Upload Your Memory View All Memories
Be the first to upload a memory!
Share A Memory
Send Flowers
Plant a Tree