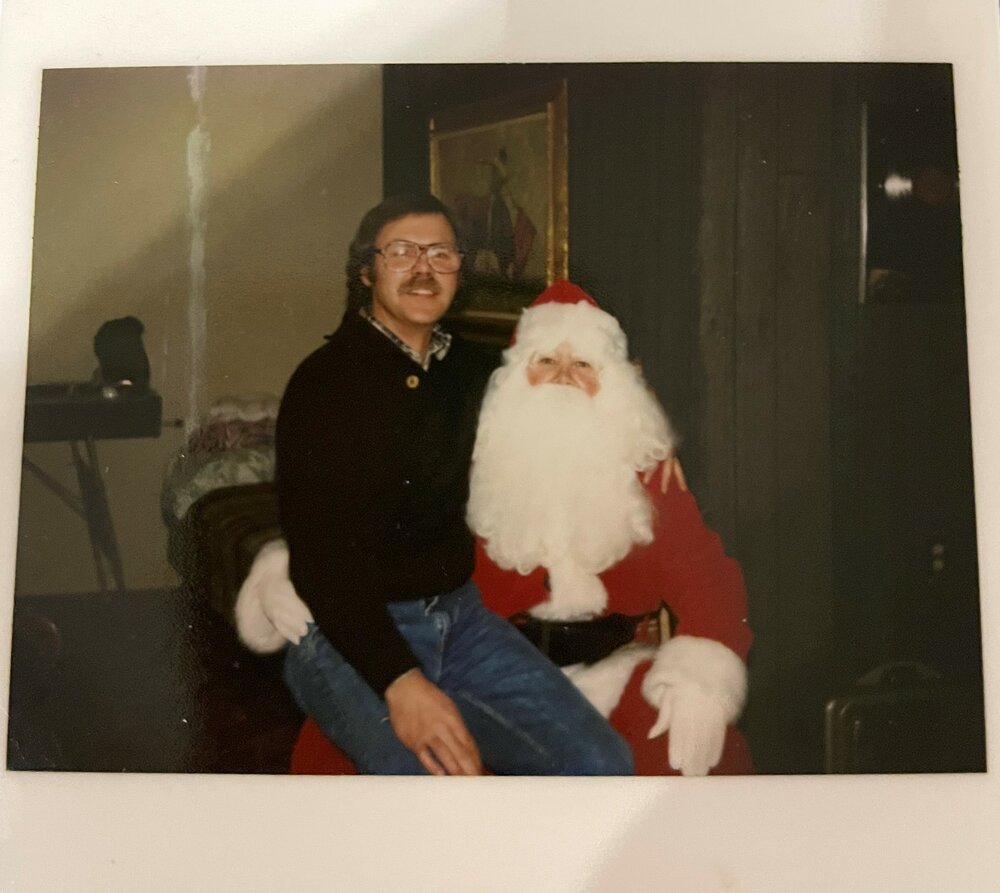 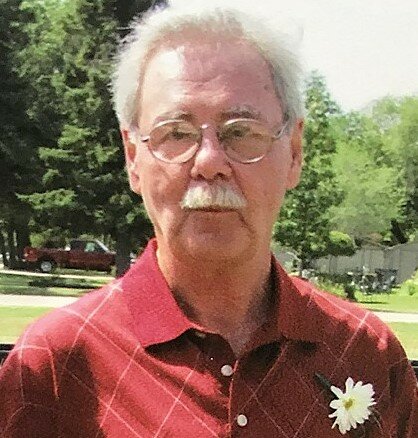 He was raised in the North End of our City on Sherman Street alongside his two siblings, Robert and Donna.  An unexpected passing took Herb’s brother Bob some years ago.  Herb looked up to his big brother all during his childhood.

With a passion for both sales and sound, Herb began his career in the music industry as a young man and various positions within that career would keep him employed for many decades to come.

Over those some 40 plus years, Herb won many awards for record sales through his then employers National Records and Total Sound.  It was during one of his workdays back in the 60’s where he met his wife, Ilo while doing inventory at Music City.  He asked her on a date and the rest as they say is history.  Sadly, Herb lost his wife back in June of 2000 which proved to be a loss he could not fully move on from and his mental health started a downward spiral.

During their marriage, both Herb and Ilo worked hard at their careers, their home, and their family.  They made a good life for and together raised, their two children.  Herb’s career took him away from the home to travel throughout Canada while Ilo held down the fort when he could not.  Despite being on the road for the most part, Herb made his children his priority.  From coaching football to being there for both his son’s hockey and daughter’s ringette games.

After the passing of his wife who doted on him, Herb had to face the hard reality that meals would not make themselves.  So, after the smoke cleared and with still the linger of a burnt pan or two in the air, Herb discovered that he could cook and cook he did!  Stew, ribs, chicken, lemon cakes, apple crisps and more.  Let’s not forget the eggs, oh those eggs: poached; boiled; scrambled – served with a side of fried Winnipeg Old Country bologna or Klick.  Then, a green thumb was born and from that Herb had many a tomato, pepper and string bean to share.

He was doing well for a number of years, but his loneliness continued on and Herb started to isolate himself from most everyone.  Still, he was so happy to be able to attend the Baptism of his great-grandson and a few years thereafter to hold his great-granddaughter in his arms.  Right up to his final days, Herb always asked how his two great-grandchildren were doing and pictures would bring huge smiles.

It had been a long while since he’d driven his “Chevy to the Levee” and road trips were short, mostly to Giant Tiger.  Regardless, Herb as most know, was happiest while driving his own vehicle the “rocket ship”.  It was familiar and a feeling of comfort.  It proved to be another blow for him when it was no longer possible come 2020 and he tried to “make a deal” by saying he would only take his car down the street to the mailbox and back!

Unfortunately, his dementia quickly progressed over the last couple of years.  However, with the help of his children, Herb was able to stay right where he wanted to - in his own home - up until May of 2021.

Though his final residence at Concordia Place was short in length, the family wants to say thanks to all for the great care.  Absolutely wonderful folks within this facility.

Special thanks to long-time friends, Eddy and Gary who kept and remained in touch as we know this was not always easy.

Through various moves around the City, Herb stayed true and connected to his North End roots even during his final stop in Transcona.  This was a guy who loved his fresh bakery bread, kobassa and pickled anything.

There were a lot of North End stories told around the table.  Perhaps, a few were a bit embellished.  Nonetheless, many an ear was bent and the tales were as much enjoyed being listened to as they were told.  One in particular, involves a group of young men back in the late 50’s who would steal the sheets of Jeannie’s shortbread out the back of their parked vans.  Now this may or may not have happened and perhaps there remain only one or two who know the real deal but the rest of us shall pass no judgment.  Certainly, this same group may also have been responsible for some mischief under the Arlington Bridge back in the day.

In accordance with wishes, Herb was cremated.  The Celebration of Life gathering will be held with family and friends later in the year.

On a final note …. Herb, he was one of a kind and you either liked him or you didn’t …. and he was quite fine with it either way that you should choose!

Missed but never forgotten.  We love you Herbie!

Share Your Memory of
HERBERT
Upload Your Memory View All Memories
Be the first to upload a memory!
Share A Memory
Send Flowers
Plant a Tree