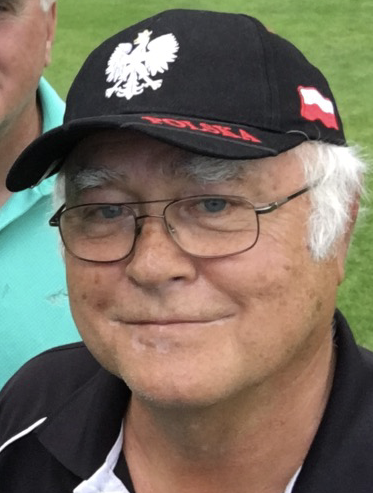 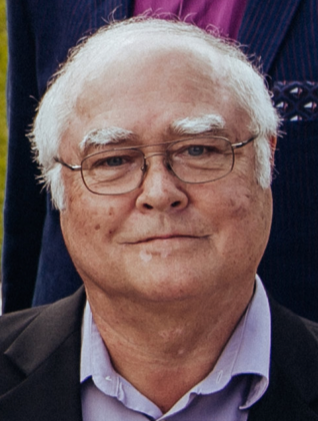 Our beloved Melvin Zankowski, 74, of Winnipeg, MB, passed away peacefully in hospital surrounded by his family on November 15, 2021 after a brief illness.

Mel was born February 14, 1947 in Kuroki, SK, to Frank & Jennie Zayanchkowski.  Upon moving to Sifton in 1962, Mel met his sweetheart and love of his life, Esther Andrew.   Esther & Mel married in Sifton in 1967, and raised their three children in Winnipeg.  He attended Dauphin Collegiate Technical Institute and went on to graduate from Red River College.  Mel became a mechanic for the City of Winnipeg and retired as a supervisor in 2004.

Mel was an enthusiastic sportsman who enjoyed playing, coaching and watching all kinds of sports.  He was an avid golfer who particularly relished spending time with his friends and relatives on dozens of beautiful golf courses around Canada and the US.  He has been a member of the Bel Acres Golf Club for the past 34 years.  He loved being outdoors and took pleasure in spending weekends at his cottage admiring the beautiful sunsets over Lake Winnipeg. Mel’s favorite vacation combined golf, family and hikes in the mountains of British Columbia.

In lieu of flowers, the family requests donations be made to the Cerebral Palsy Association of Manitoba or to the charity of your choice.

The livestream will go live 20 minutes before the service, and is available at: https://www.facebook.com/LivestreamSPRCC/

Share Your Memory of
MELVIN
Upload Your Memory View All Memories
Be the first to upload a memory!
Share A Memory
Send Flowers