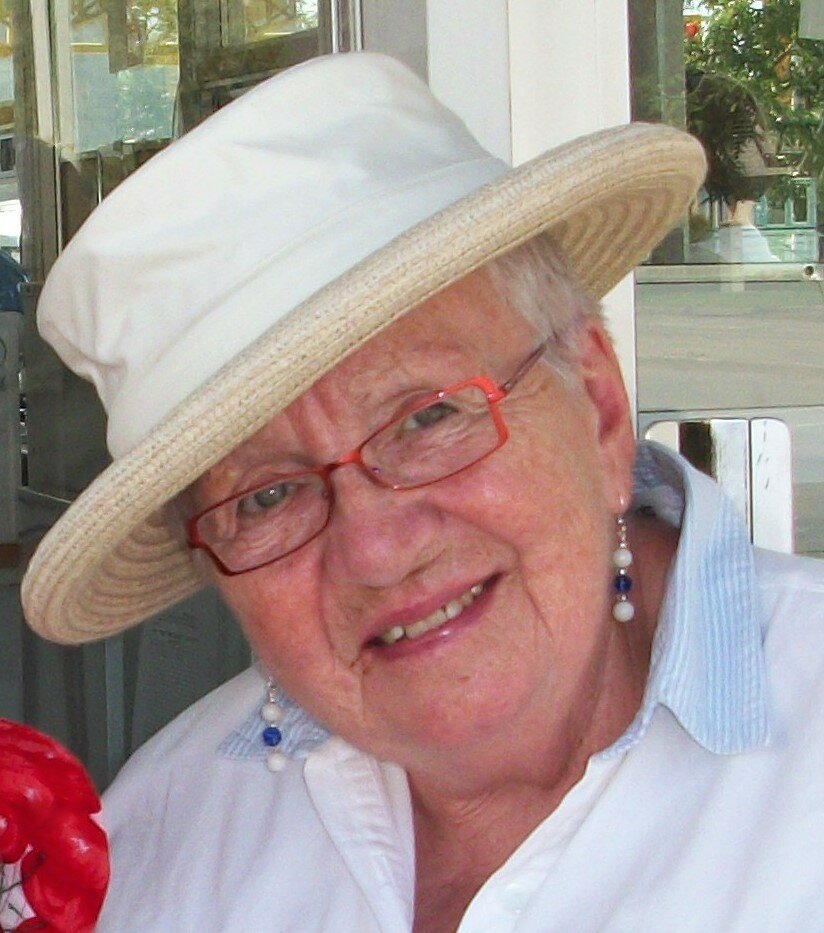 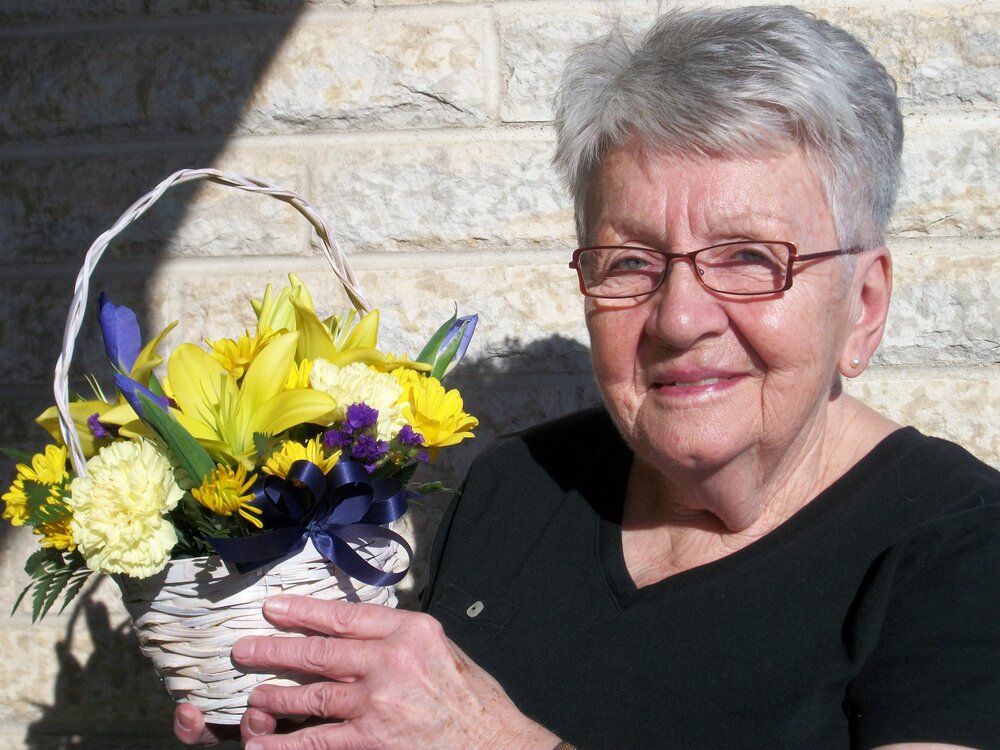 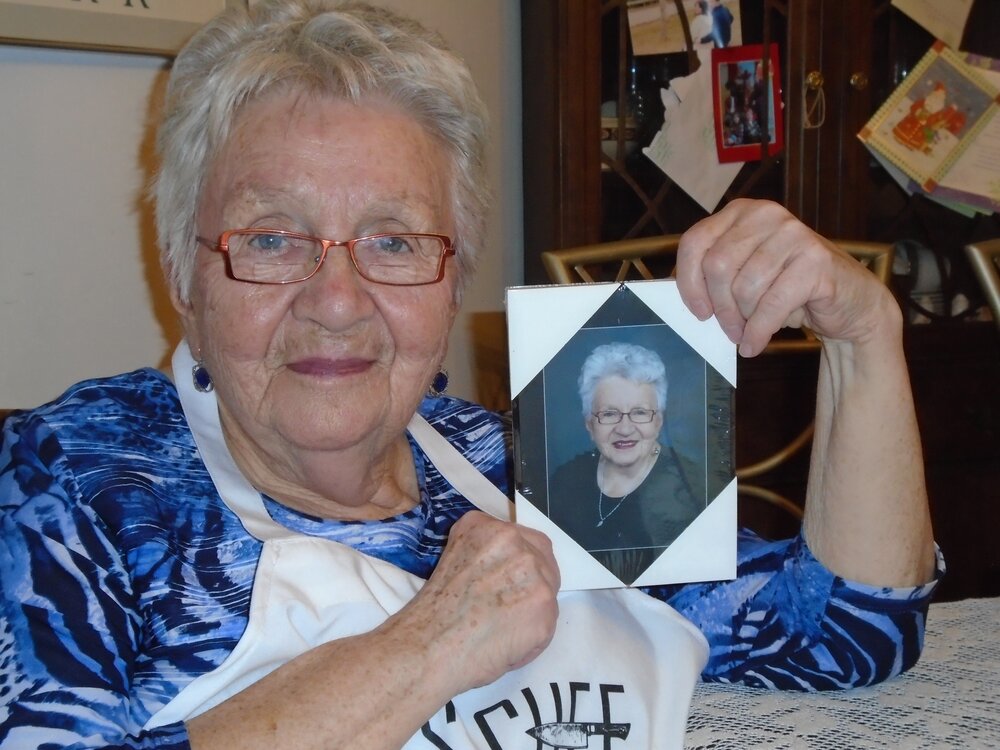 Mom enjoyed a happy childhood on the farm, walking or riding by horse and sleigh cross-country to a country school, doing chores, and earning pocket money hoeing fields of sugar beets. One of her fond memories was of winning an expense paid trip to Toronto through the 4H garden club and being seated next to Howie Meeker at the conference banquet. Upon graduation from school, she chose to attend teachers’ college, one of only two career options available to her, the other being nursing.

Her first teaching position was at the one room schoolhouse, at the end of the lane on the Wallace farm. Required to board with the Wallace family, she met her future husband, Bill Wallace. Mom also learned to love curling from her Scottish-born, soon to be, father-in-law Robert Wallace the very same school trustee who hired her. Dad and Mom were married in 1957 and had three beautiful girls. Irene, Bill, and daughters spent eight years on the farm surrounded by close family, then moved to Steinbach, then the Whiteshell before moving to The Pas in 1967.

Irene taught elementary school at Kelsey and Opasquia schools until her husband’s untimely death in 1971, leaving her a widow at 38. This necessitated a career change and she returned to school to take a legal secretary course and she proceeded to work for various law offices.

Mom and Dad enjoyed spending time with family indoors and out, gardening, fishing, curling and winter cook outs. She was an active member of the UCW and the Royal Purple Ladies.

In 1981, Irene moved to Brandon qualifying as an LPN at Assiniboine Community College. She went on to work at a doctor’s office for the next 17 years. Upon retirement, she kept very busy volunteering with the local United Church, Seniors for Seniors, and supporting charities with numerous bake and craft sales, bike, and walkathons. Irene loved her garden, flowers and vegetables, crafts, puzzles, reading, having coffee with friends, helping others, going for walks, and keeping close family ties.

After a life altering period in hospital in 2020, she moved to Winnipeg to live with a daughter in 2021. The last ten months of Irene’s life was spent sharing with joy, the lives of her daughters and extended family.

Please raise a wee glass of scotch to toast Irene’s memory. She will be missed beyond measure.

In lieu of flowers donations may be made to the Canadian Foodgrains Bank at https://foodgrainsbank.ca/

Share Your Memory of
IRENE
Upload Your Memory View All Memories
Be the first to upload a memory!
Share A Memory
Send Flowers