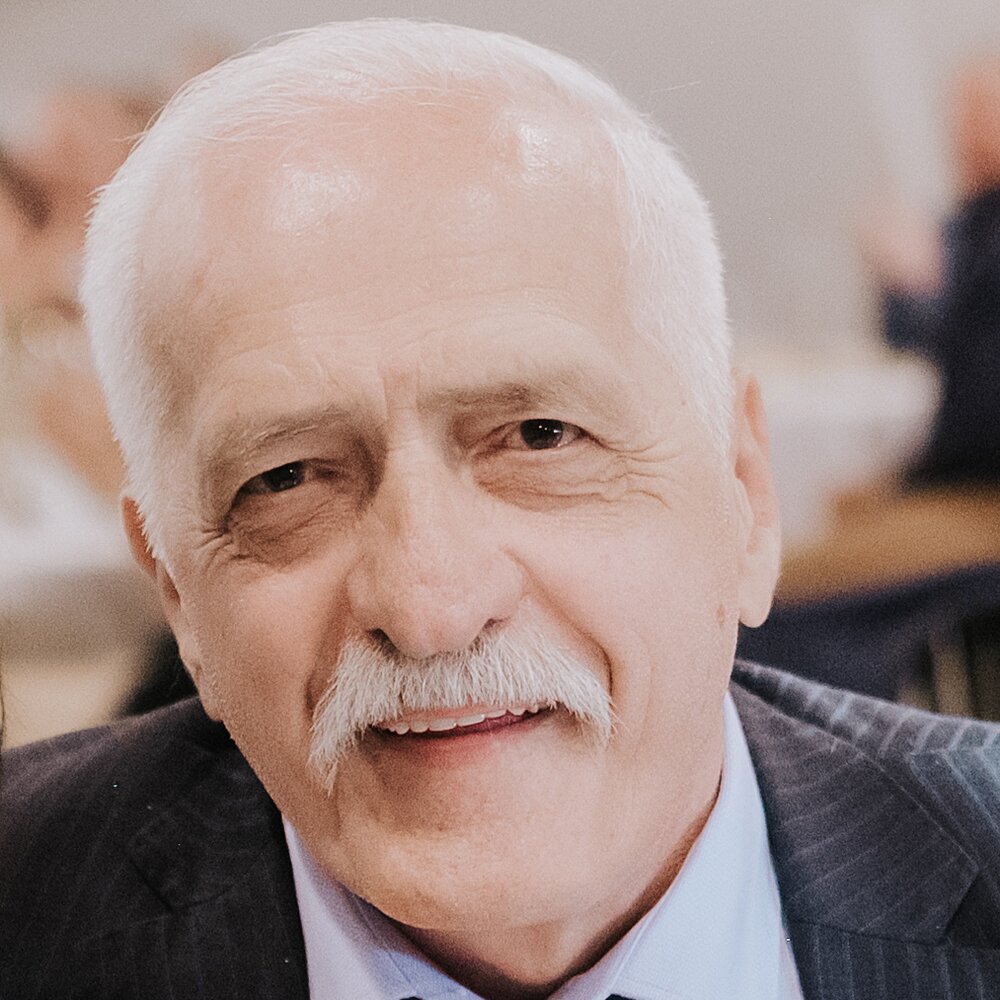 It is with great sadness that we announce the sudden passing of our devoted husband, father, and deda, Gojko Bodiroga, on Oct 6, 2021, at the age of 75 years, at St. Boniface Hospital. Gojko will be greatly missed by his beloved wife of 43 years, Borka, daughters Diana Ross (Tyler), Jovanka Conrad (Darryl) and Suzana (Tyler) and his three grandchildren Violet, Valentina and Victor. He also leaves his brothers Milan, Petar (Zorica), Radoslav (Senka) and sister Dara Majkic (Mirko), and their families.

He was predeceased by his father Ðjoko, his mother Anica (née Sulaver) and his beloved son Milan, who was taken from us far too early, and whose loss left a hurt that could never be truly healed. We take comfort in knowing that they will be reunited and that Gojko is now at peace.

Gojko was born in Trebinje, former Yugoslavia, in 1946. He developed a passion for cooking at a young age, which led him to pursue a diploma in culinary arts in Belgrade, Serbia. In 1974 he moved to Winnipeg, Canada where he joined his brother Milan. In 1978, Gojko travelled back home where he met and married the love of his life, Borka. They spent time in Paris where Gojko trained at the prestigious École de Cuisine La Varenne. Soon after they returned to Winnipeg where they built their life and were blessed with their four children.

Gojko, known to many as “Chef”, was an influential leader in Winnipeg’s culinary scene. He worked for many years as the Head Chef at Restaurant Dubrovnik, where he established a world-class reputation. Over the years he was a mentor to so many; he respected hard work and pushed for excellence. He retired in 2011 as owner of Promenade Bistro with Borka, working alongside each other for many years.

Gojko’s retirement was highlighted by the births of his grandchildren. He was a very proud deda; his eyes lit up when they entered the room. He was a self-proclaimed sports nut who kept himself busy watching football, tennis, and everything in between. Gojko’s charm, sense of humour and wisdom made him a great storyteller, and he enjoyed a good debate. He would occasionally throw you a wink to let you know that you were in on something special. He was deeply devoted to the Serbian Orthodox faith and was a member of the St Sava Serbian Orthodox Church. He will be deeply missed by many. We love you forever. Rest in peace.

Share Your Memory of
GOJKO
Upload Your Memory View All Memories
Be the first to upload a memory!
Share A Memory
Send Flowers