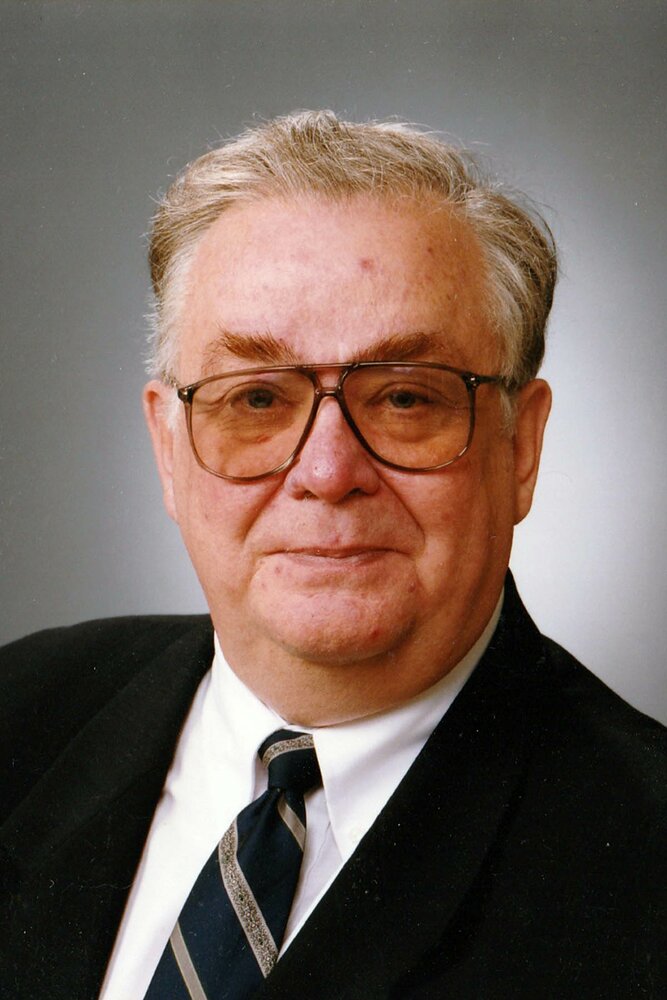 James Steven Gambrel passed away suddenly on September 16, 2021 at the HSC in Winnipeg at the age of 82 years. He was predeceased by his father, Charles Wesley Gambrel in 1956, his mother Anne Edith Becker in 1957 and his brother Jack in 2002. Jim is lovingly remembered and will be missed by his wife of 58 years, Muriel, children Kathy and Steve (Alanna) and grandchildren Tyler, Adam and Alexis. He also leaves to mourn his brother Art of Surrey, BC and numerous nieces, nephews and extended family.

Jim was born and raised in Winnipeg and graduated from Daniel McIntyre Collegiate in 1956. After graduating he began working as a ticket agent for CP Rail where he met and married the love of his life, Muriel on October 19, 1962. The newlyweds travelled extensively, some notable destinations included Amsterdam, Trinidad and Tobago, Lebanon and Barbados. Jim later joined Investors Group and learned to program in COBOL. He remained with Investors until his retirement after 33 years of service.

Dad had many interests including science fiction (especially the original Star Trek), watching movies and documentaries on the History and Smithsonian Channels, trivia (Jeopardy! was a favourite) and doing Sudoku puzzles. After retiring, Jim and Muriel became very involved in genealogy, researching their family trees on both sides going back generations. Dad was an avid collector of sports cards and was involved with the Red River Sports Collectors Association (RRSCA) as Treasurer for many years. He was also an active Scouts Canada leader, known as "Akala" to the Cub Scout Pack at St. Martin-in-the-Fields church.

Dad loved spending time with his family, camping and making frequent trips around Manitoba to visit family. Jim loved to volunteer with his children’s sports teams and helped out whenever he could. His involvement as a hockey dad included opening his home to many billets over the years. He didn't stop at one or two players either, it was more like four or five, always ensuring we took in at least one goalie. Jim was a huge Winnipeg Jets and Chicago Blackhawks fan frequently taking his kids to games at the old Winnipeg Arena.

The family wishes to thank the staff at the River Ridge Retirement Residence, the Winnipeg Fire Paramedic Service and the staff at Health Sciences Centre Emergency for their efforts.

A celebration of life will be held on September 24, 2021 at 1:00pm at Cropo Funeral Chapel, 1442 Main St. Flowers are gratefully declined. Donations in Jim’s name may be made to a charity of your choice.

Share Your Memory of
JAMES
Upload Your Memory View All Memories
Be the first to upload a memory!
Share A Memory
Send Flowers